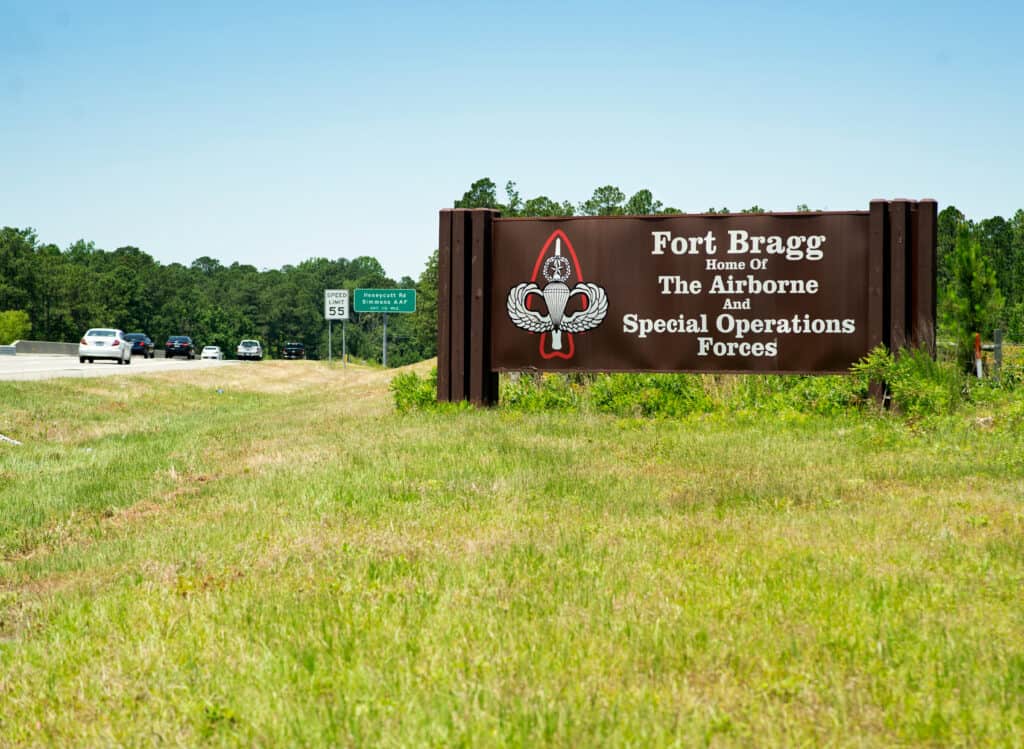 The Army is saying very little about the deaths.

Here’s what we know so far.

1. Deaths Are Not Connected To Any Official Training.

The Army said the deaths did not result from a training exercise.

Lavigne joined the Army in 2001 and participated in several special forces deployments in Iraq and Afghanistan.

Dumas lived in nearby Pinehurst, North Carolina at the time of his death.

When on active duty, he was stationed at Fort Bragg.

The two men’s bodies were found in a remote part of the Fort Bragg training area.

According to the Washington Post, one body was found in a car.

The press release told us everything about Lavigne except what caused his death.

Here is an excerpt describing his service awards.

“The investigation by the U.S. Army Criminal Investigation Command is ongoing and no further information will be released at this time.”

There are indications that the men were involved in criminal activity, a source revealed to the Washington Post.

If other people had been at the scene is yet to be determined.

Lavigne had been involved in another incident off post at Fort Bragg.

He previously was investigated in the 2018 death of Sgt. 1st Class Mark Leshikar, 33.

An investigation into the incident found that Lavigne locked Leshikar out of the house, but a physical altercation ensued that ended up with the shooting.

Though Lavigne claimed Leshikar had a screwdriver, nothing was found at the scene and “no real investigation was ever held.”

Justifiable homicide was how the sheriff’s report classified the death.

Fort Bragg is one of the most heavily populated military bases in the USA with 54,000 military personnel and 14,000 civilians working onsite.

So far in 2020, 30 soldiers working at Fort Bragg have died with half of those deaths being ruled suicides.