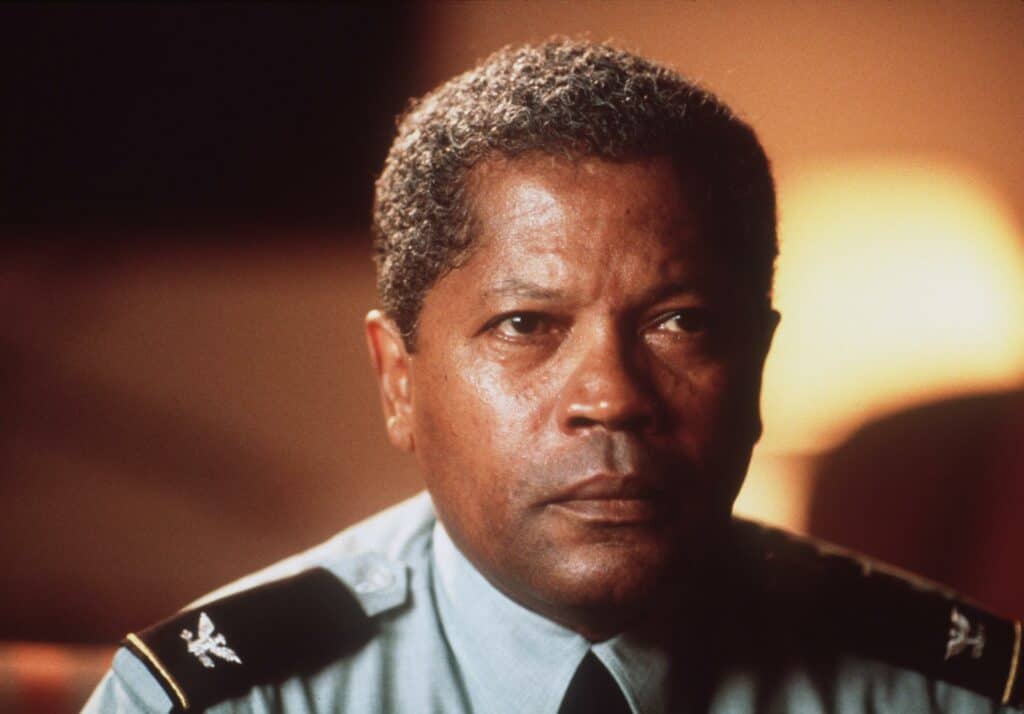 Williams was 81 years old and died from colon cancer at his home in Los Angeles California on Friday, June 4, 2021.

When I was a kid growing up in NYC Clarence Williams III was a face on TV that I identified with and that inspired me. From the Mod Squad, to Purple Rain and Sugar Hill, he always performed with dynamic energy. Rest in power, king ✊🏾 pic.twitter.com/GIZLSjp4uV

Here are three things to know about Clarence Williams III.

1. He Got His Start In Theatre

Williams was a multi-faceted actor who worked in theatre, television, and movies.

Williams had several Broadway roles before his breakout role in 1964.

He earned a Tony Award nomination for his performance in Slow Dance on the Killing Ground.

RIP Clarence Williams III, who was amazing in everything, especially Purple Rain. But dude was hilarious as Samson Simpson in Half Baked.

His decades-long acting career allowed multiple generations of moviegoers an opportunity to appreciate his work.

One of his more notable roles was in the 1984 Prince movie Purple Rain.

Williams portrayed Prince’s father who was the musician’s inspiration for his hit song When Doves Cry.

He could not be typecast because he chose such diverse roles.

Another of his choices was as a drug lord named Samson Simpson in Dave Chapelle’s 1998 comedy Half Baked.

He followed that up with the role of Colonel Fowler in the 1999 movie General’s Daughter.

3. Mod Squad Was His Signature Role

In spite of a full resume after Mod Squad, that is the role he is most known for.

RIP Clarence Williams III. Just watched a Twin Peaks episode where he guest starred and I can't believe they didn't put him in a scene with Peggy Lipton. https://t.co/jlyLHI8kL7

Williams was always down-to-earth and humble and was honored to be remembered for his work on Mod Squad.

“There´s so much entertainment out there right now, it’s difficult to break through and become part of the national consciousness. It´s nice to be recognized, and I have no problem with it at all.”

The couple divorced in 1984, and he never remarried.

The son and grandson of two famous Clarence Williams, his grandfather was a professional musician and his father was a blues composer and pianist had no children but leaves behind an enduring legacy and legions of adoring fans.