Actor William Smith known for his many film and television roles since breaking into acting as a child star in the 1940s died on July 5, 2021.

The 88 year old’s cause of death is unknown; he died at the Motion Picture & Television Country House and Hospital in Woodland Hills, California.

Smith was a fascinating person with a diverse background.

Smith was involved in a fight scene alongside Clint Eastwood in the 1980 movie Any Which Way You Can.

His character was a boxer named Jack Smith.

The scene was long but choreographed well.

The fact that neither Smith nor Eastwood used body doubles for the scene was confirmed by Smith in a 2014 interview.

“It has to be one of the longest two-man fights ever done on film without doubles.”

10 years before this scene, Smith had another legendary fight scene with Rod Taylor in Darker Than Amber.

That one was so realistic that both Smith and Taylor suffered injuries during the filming of it.

Smith had three broken ribs, and Taylor had a broken nose.

Smith started in the 1940s as a child actor.

Beginning at eight years old, he earned small, uncredited roles in the movies The Ghost of Frankenstein and A Tree Grows in Brooklyn.

The roles he is most known for are Anthony Falconetti in the 1976 miniseries Rich Man, Poor Man, and he appeared in the original Hawaii Five-O television series from 1979-1980 as Detective James “Kimo” Carew.

He also played Conan the Barbarian’s (played by Arnold Schwarzenegger) father in the 1982 film Conan.

He has 274 credited acting roles on the IMDB database spanning almost 80 years and 30 credits for stunt work during a period of 33 years.

3. Succeeded Outside Of Acting Also

Smith was a fascinating guy who had many interests that extended beyond acting.

He could speak six languages which made him a valuable asset during his military service.

As a member of the US Air Force, Smith was a veteran of the Korean War; he acted as a Russian Intercept Interrogator and flew secret ferret missions.

He had both NSA and CIA clearances.

Smith also was an accomplished athlete.

At UCLA where he earned his Master’s Degree, he was an elite discus thrower.

Throughout his life, he was interested in bodybuilding and boxing.

He was 31-1 in amateur boxing bouts and was also an accomplished arm wrestler, winning multiple championships in the 200-pound weight class.

In 1995, Smith received a lifetime achievement award from the Academy of Bodybuilding and Fitness.

Besides all of these skills and interests, Smith was a poet.

In 2009, he published The Poetic Works of William Smith.

Smith is survived by Joanne, his wife of 31 years, and his son, William E. Smith III and daughter, Sherri Anne Cervell. 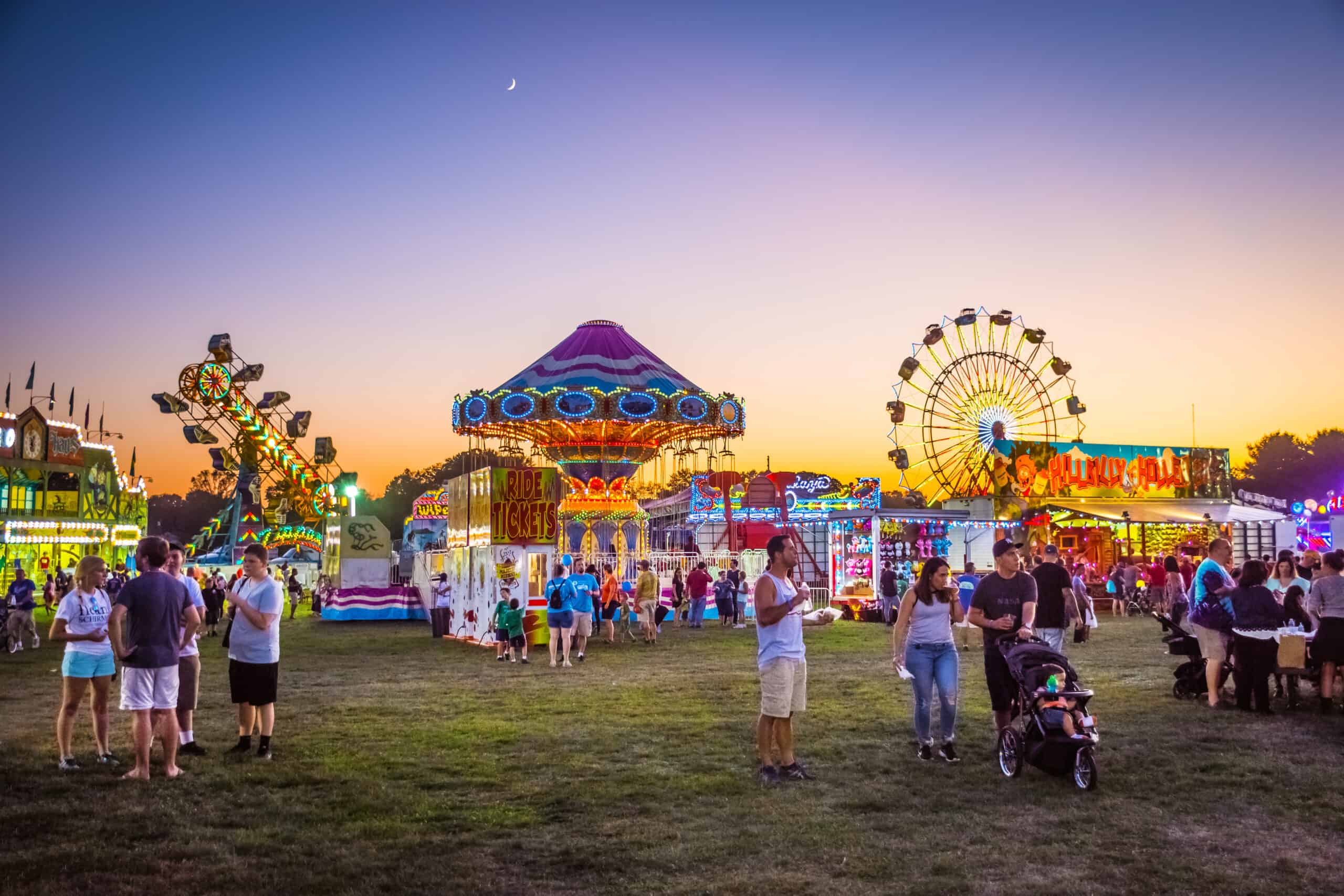 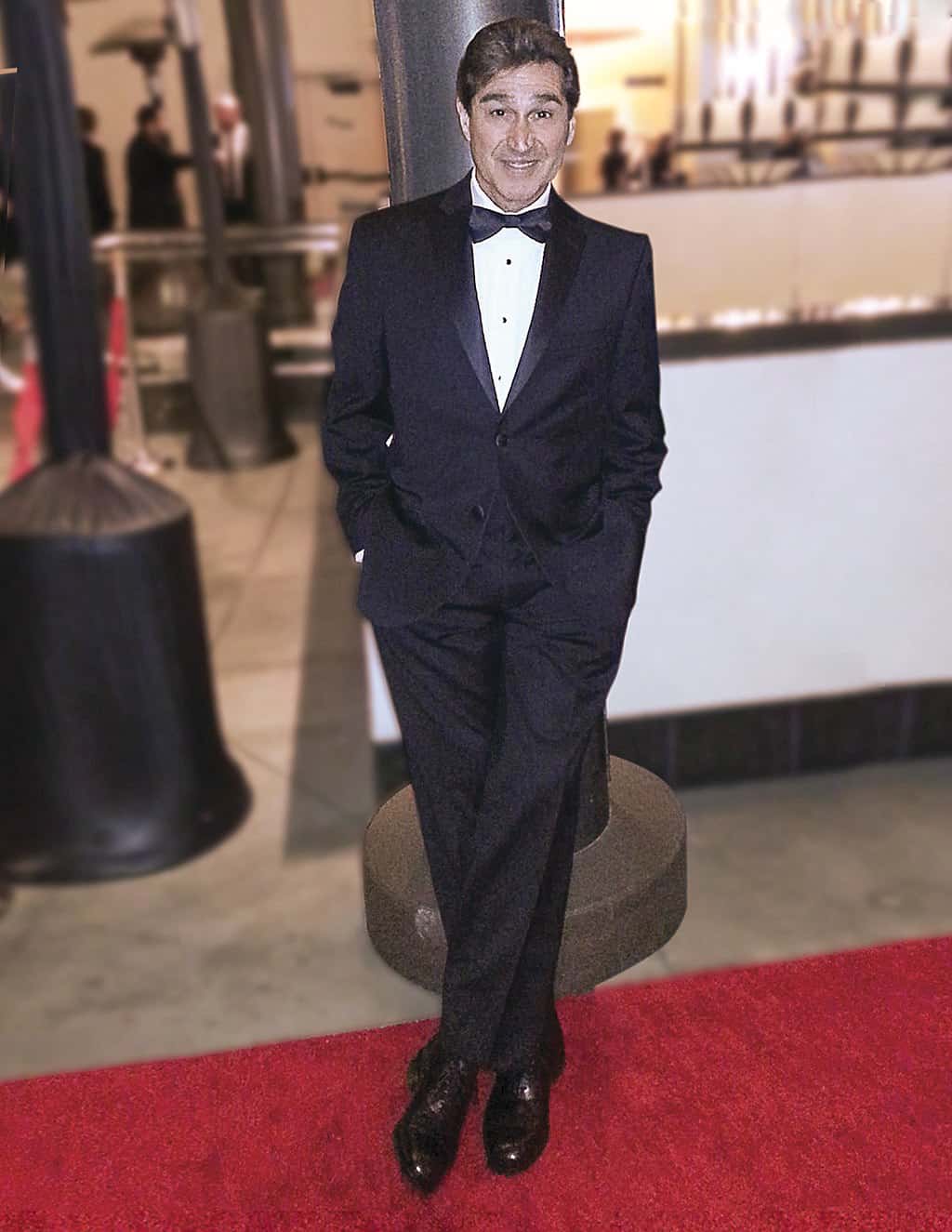 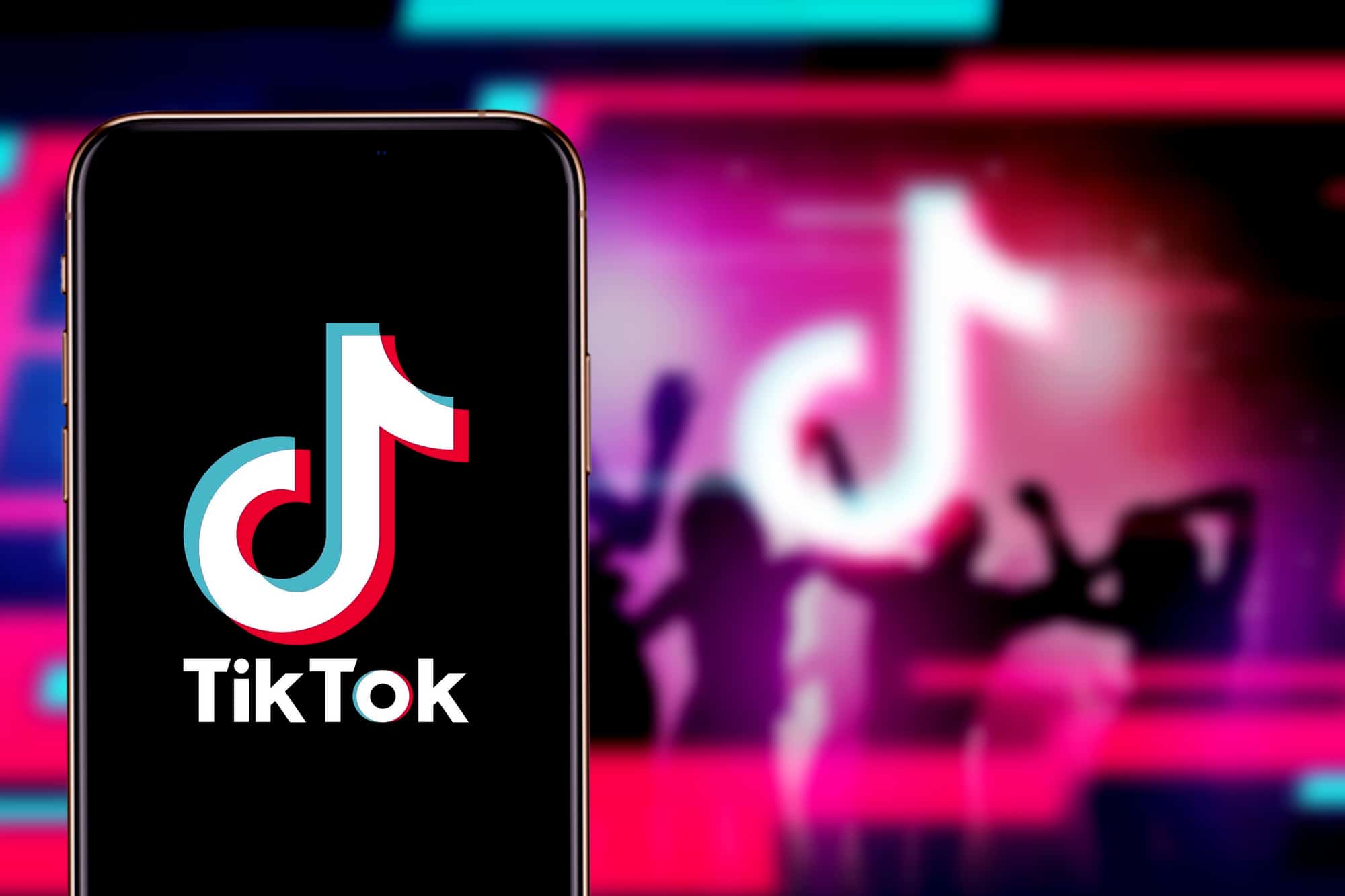