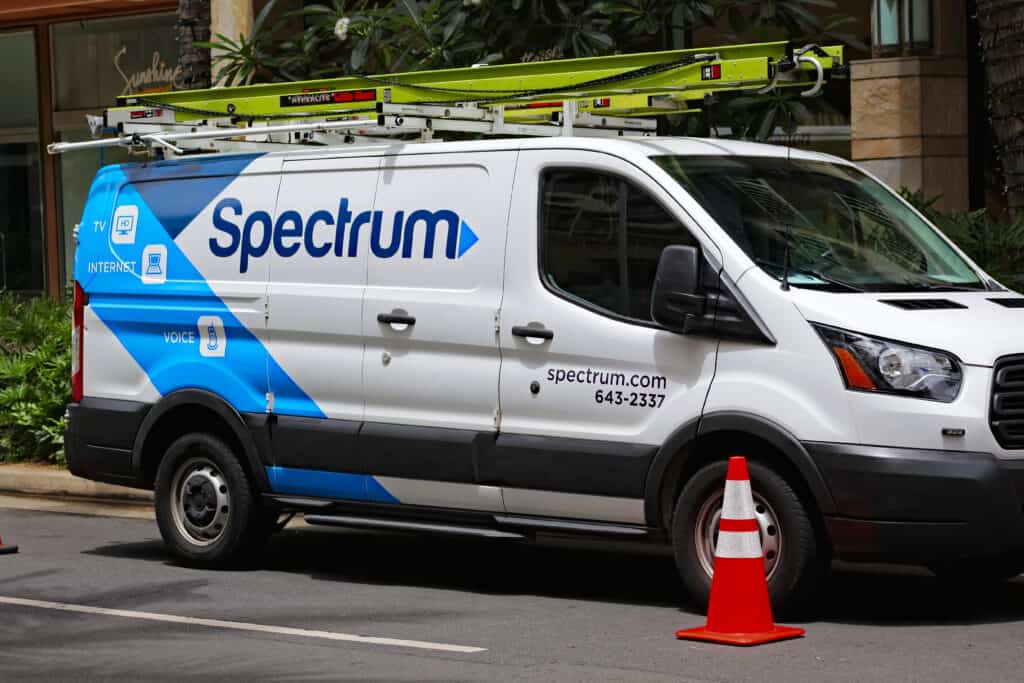 Spectrum, reportedly the second largest cable internet provider in the United States with over 100 million customers in 41 states, has informed some customers that they will no longer receive NFL Network with their programming.

It is not a contractual issue between Spectrum and the NFL Network that is causing this situation.

Instead, Spectrum revealed that the customers should have never had NFL Network in the first place.

They described it as an error that has gone on for years and was only recently discovered weeks before the 2021 NFL season is set to kick off.

Ironically, the NFL Network is showing a lot of preseason games following the cancelled 2020 preseason so customers are more interested in the channel’s programming right now.

As expected, customers are angry and planning to shop for a new provider.

After nine years Spectrum has concluded that I shouldn’t have been receiving NFL Network this whole time? pic.twitter.com/lGAfvf23BW

Of course, the helpful folks at Spectrum do provide an alternative which is costly.

That would be an upgrade to the Sports Pack package.

Customers who feel that their monthly bill is high enough are not happy about this either.

@GetSpectrum is an underhanded company. I got this in the mail today. I do not think for one moment that this was authorized incorrectly. This was a shameful marketing ploy to give me the @nflnetwork and the @NFLRedZone1 getting me hooked then snatching it away. pic.twitter.com/0hmyZQtLvA

Some of these customers are paying over $270 a month… "Spectrum informs some customers they'll no longer get NFL Network as it was "authorized incorrectly"" @JessTypes https://t.co/2toZ2xJbXG

Bad Timing And Even Worse Communication

As if the timing is not bad enough, it seems like Spectrum’s communication is even worse.

No one seems to understand what is happening.

@GetSpectrum why is my nfl network channel as well as my on demand channels “currently unavailable”?? It’s been days of this now….

What Should Have Happened

Spectrum should have done a better job reaching out to its customers and explaining this strange situation.

Instead of turning off the channels (NFL Network and NFL Red Zone) that customers had for years, the company should have offered a phased-out date for coverage.

If customers had the channels for 9 years, it seems like Spectrum should have allowed it through December 31, 2021 or some other arbitrary date.

With so many streaming apps and other options available to customers now, Spectrum did themselves a disservice with how this was discovered and handled.

As a result, they will definitely lose customers.