The world needs to hear more stories like this.

Maria Andrejczyk, a javelin thrower from Poland, won a silver medal at the 2020 Tokyo Olympics.

Andrejczyk had plans for her medal; none of which people could have expected.

Andrejczyk planned to donate all of the proceeds to a fundraiser for an 8-month-old Polish child named Miłoszek Małysa.

He is dealing with a serious heart defect that required surgery and care.

His family could not afford the health care expenses or the travel costs.

The necessary surgery has to be done at Stanford University Medical Center in California.

Żabka, a chain of Polish supermarkets, submitted the winning bid before giving the medal back to Andrejczyk pic.twitter.com/NLjX9RgjGO

Think this is the ultimate pay-it-forward gesture?

Well, the story does not end here, and more generosity followed.

Andrejczyk put the medal up for auction on August 11 with a starting bid of $50,000.

She ended the auction on August 16.

“I decided to end the auction so that our Miłosz would receive the entire amount as soon as possible and could fly to the USA.”

Żabka, a Polish supermarket chain, won the auction, and in the ultimate act of double charity, the business returned the medal to Andrejczyk and donated the $125,000 bid to the boy’s medical care.

For her part, Andrejczyk had no problems parting with the medal.

“The true value of a medal always remains in the heart. A medal is only an object, but it can be of great value to others. This silver can save lives, instead of collecting dust in a closet. That is why I decided to auction it to help sick children.”

It is not as though she had Olympic medals sitting around.

Competing at the 2020 Tokyo Olympics was a huge accomplishment for her, and winning a silver medal an even bigger one.

She was within striking distance at the 2016 Rio Olympics, falling two centimeters short of medaling.

On top of that, the 25-year-old Andrejczyk had her own health issues in the past few years.

First, a shoulder injury that required surgery and rehabilitation limited her ability to compete in 2017.

In 2018, she was diagnosed with bone cancer.

She described her condition after the fact.

“It was not something very dangerous and I knew I could make a quick recovery. It was a soft cancer and I didn’t have to go through chemotherapy.”

There has been no word from the boy’s family or Stanford if a date for the surgery has been set.

Both Andrejczyk and the Polish supermarket chain Żabka show all of us what generosity looks like and how it can potentially change someone’s life. 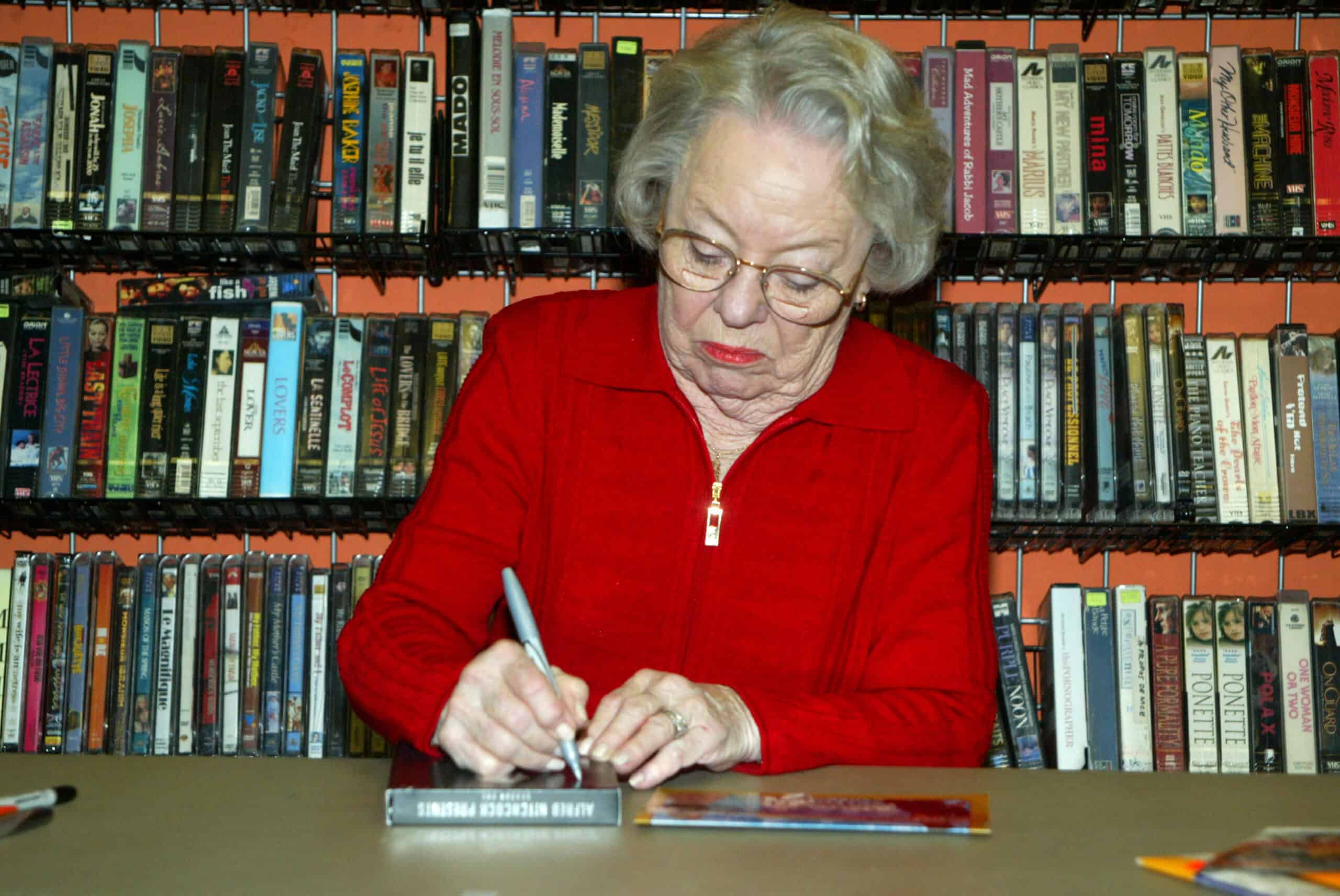