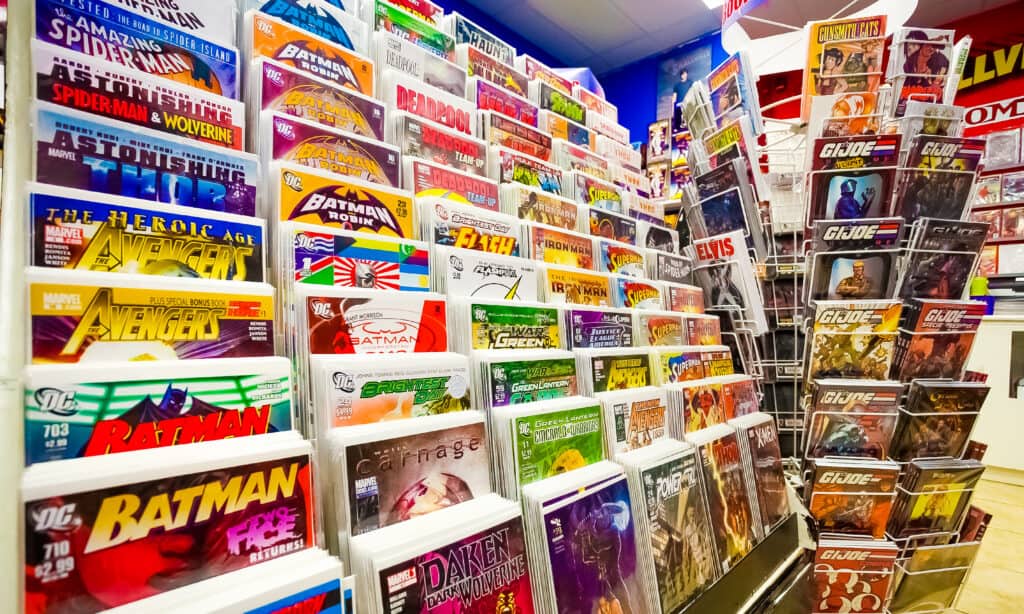 His cause of death was an acute aortic dissection.

Miura is beloved in his native Japan and worldwide for his long running Berzerk manga.

Manga is a style of Japanese comic books and graphic novels appealing to both adults and children; the term means “casual drawing” and has roots dating as far back as the 7th century in Japan.

Berserk manga creator, Kentaro Miura has passed away. Berserk is one of the most influential mangas of all time. pic.twitter.com/HAsfrjKWbp

His work influenced not only the manga genre but also video, anime, and other literature.

Here are three things to know about Miura.

Griffith is the leader of the mercenary Band of Hawks.

It is not all doom and gloom as there are humorous parts also.

“A harrowing dark fantasy of monumental depth, complexity and audacity,” one that weaves an “astonishing visual tapestry is like nothing else in graphic fiction . . . While the horror and violence are at times disturbing and unquestionably adult, Miura still manages to produce genuine emotion and plenty of humor.”

2. Drawing Was A Childhood Hobby

Miura began drawing manga at the age of 10 to entertain his classmates.

By the time he was 18, he had a job working as an assistant to George Morikawa who is the mastermind of the boxing manga Hajime No Ippo.

This job was short-lived.

Morikawa immediately recognized Miura’s tremendous talent and told him he could not teach him anything because Miura already knew everything he needed to.

3. Many Loved And Admired Miura’s Talent And Manga

Upon hearing the news of his untimely death, fans shared tributes to Miura.

The news about Miura hurts not just because it was so unexpected, but if I could choose one person, close family aside, who I wanted most to live, he was the one.

He will be greatly missed. Our condolences go out to his family and loved ones. pic.twitter.com/ETQoFvTXrS

Miura worked with Young Animal Comics who released this statement.

“We are not able to find any words. What we remember is his smile, he always cheerfully talked about favorite manga, anime, and movies, when he saw our editorial team. We have never seen his angry face. He had pure heart like a little boy.”