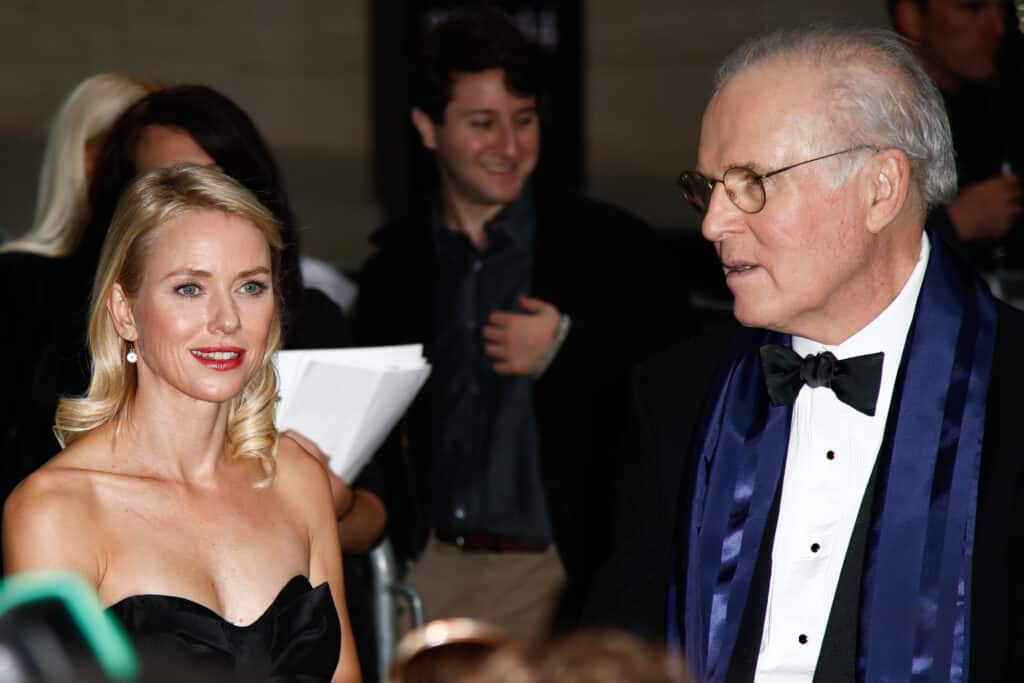 The cause of death was bone marrow cancer.

His son Nicholas confirmed his passing was peaceful, and he was surrounded by his family.

Grodin was multi-faceted and more talented than he ever earned acclaim for, and his characters were embraced and loved by fans.

He was a pro at delivering deadpan one liners that made everyone laugh.

Here are three things to know about Charles Grodin.

1. He Was Best Known For His Acting Roles

His volume of work is legendary.

He entered the Broadway scene in the 1960s with a role in Tchin-Tchin and followed it up with other theater work during his career including Hooray! It’s a Glorious Day…and All That which he co-wrote and directed in the late 1960s.

He never could be typecast given the variety of roles he chose to play.

That includes his work in the 1976 version of King Kong and in the 1981 movie The Great Muppet Caper.

My beloved Charles Grodin was a fabulous friend to moi onscreen and off. Debonair, handsome, talented, charming – and great taste! I’ll miss him dearly. pic.twitter.com/V4o2CxKZnM

He worked with esteemed actors and comedians including Albert Brooks, Lily Tomlin, Carol Burnett, Chevy Chase, and Robert DeNiro; DeNiro was his co-star in the 1988 hit Midnight Run.

R.I.P. Charles Grodin. A brilliant comedy actor. I had the wonderful experience of working with him in my first feature “Real Life” and he was amazing. Rest In Peace, Chuck.

In 1992, he won over a new generation of fans with his portrayal of George Newton opposite Bonnie Hunt in Beethoven and in the 1993 sequel Beethoven’s 2nd.

He also worked in television guest starring on The Michael J. Fox Show in 2013.

Grodin was actively working through the mid 2010s and published his final book in 2013.

Grodin is survived by two children, Marion and Nicholas.

He took a break from acting to be a stay-at-home dad to his children which was not a typical decision men were making at the time.

His daughter Marion is a well-known comic.

Commenting on her 2013 memoir called Standing Up: A Memoir Of A Funny (Not Always) Life, Grodin said:

“I have not read this book, nor do I intend to read it, certainly not without some therapy or possibly medication. While I have happily received more public recognition than Marion, I cannot stand that she gets more laughs than I do, when we are around others. As a result I have chosen not to be in her presence for the last decade. Enough is enough!”

3. He Had His Own Political Talk Show on CNBC

His deadpan comedy, well-written scripts, and informed opinions made him a logical choice to host his own talk show on CNBC.

He continued as a political commentator on 60 Minutes II and on CBS Radio Network’s Weekend Roundup.

Grodin was unique, quirky, smart, and talented; actors and personalities of his caliber are irreplaceable.