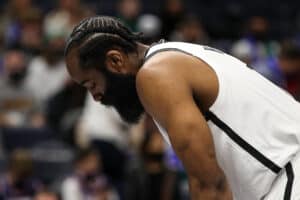 The Brooklyn Nets have all the talent they need to succeed. Yet there appear to be some major problems among the … END_OF_DOCUMENT_TOKEN_TO_BE_REPLACED 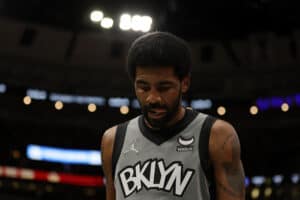 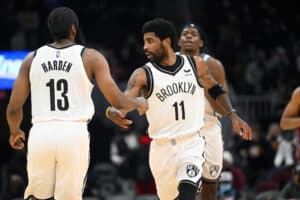 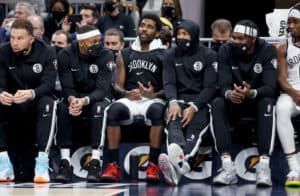 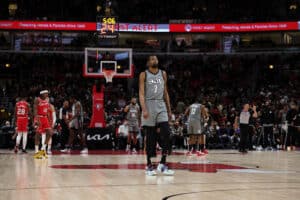