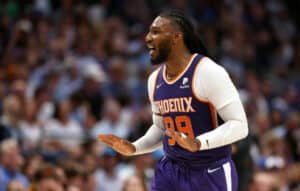 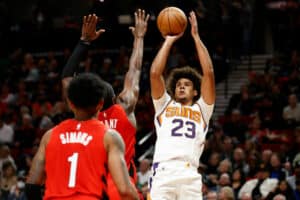 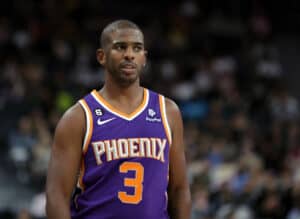 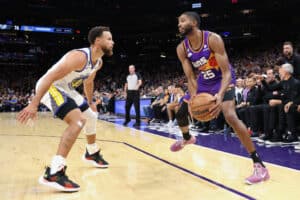 It isn't easy to achieve perfect attendance while playing in the NBA. The game is very physical at times and … END_OF_DOCUMENT_TOKEN_TO_BE_REPLACED