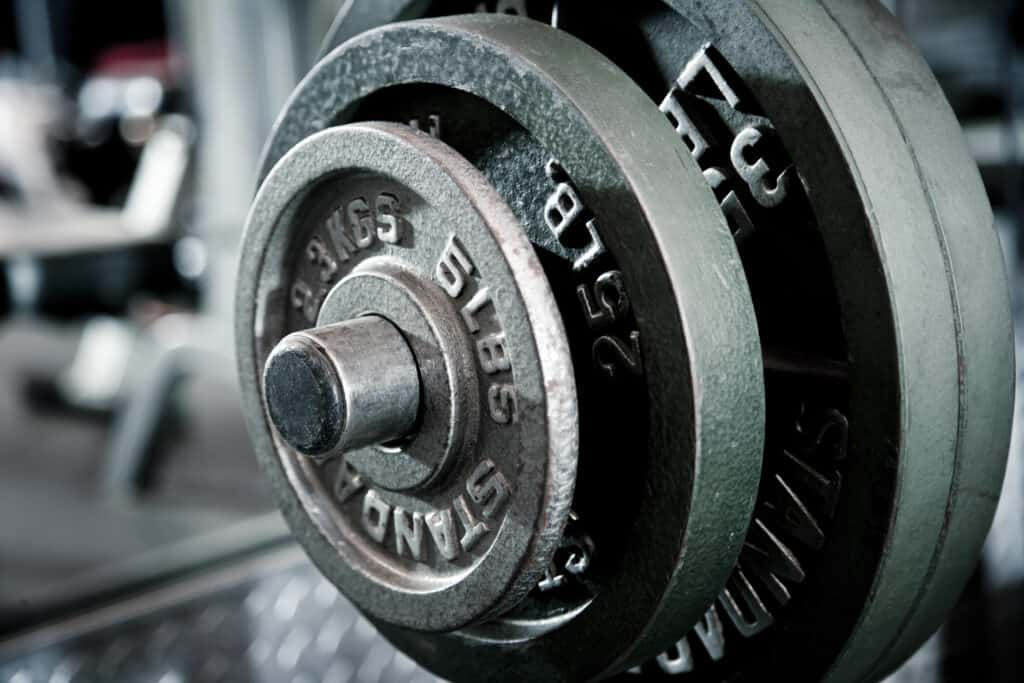 His wife Michelle shared this pertaining to his cause of death:

“The doctors believe it was a massive blood clot to his heart, lungs or brain. If you recall, Andy tore his triceps about four years ago and had to have it completely reattached. Last Sunday his elbow became very swollen and painful. He went to his Orthopedic surgeon on Tuesday, who drained it with a syringe and it was full of pus. The Doctor then cancelled the rest of his afternoon appointments and scheduled Andy for immediate surgery. After the surgery he was in the hospital for three more days on IV antibiotics and blood thinners. He came home Thursday afternoon and was fine on Friday, other than a huge splint on his arm. He was just laying on the bed, and rolled over and stopped breathing. He was taken off the bed and CPR was started. Paramedics were called but they think it (death) was pretty much instant. One year ago Andy had a deep thrombosis in his calf, which broke off and went to his lung as a pulmonary embolism. He almost died there, but made it to the hospital, where he was put on IV blood thinners for 10 days. With his history of this the Doctor’s believed that is what happened again.”

In addition to Michelle, Andy is survived by their children: Samuel, Daisy, Ruby, and Lucy.

His son Sam is also a bodybuilder, and his daughter Ruby participated in Olympic-level weightlifting.

Here are three things to know about Andy Harman.

During his four year high school career, he had 210 victories and won a state championship in Iowa.

2. Studied To Be A Teacher

He earned a Bachelor’s Degree in Education from the University of Iowa.

Haman taught in the public school system in Colorado for 11 years.

He also served as the head wrestling coach and assistant football coach.

His nickname was “Mr. Incredible.”

He dressed up as the father from “The Incredibles” animated movies.

Though he was an accomplished bodybuilder, he may be best known for his outgoing personality and fun demeanor at the expos and events that he continued to attend after finishing his final competition in 2010.

It is with sadness that I say goodbye to Andy Haman. He was a bigger than life personality in the bodybuilding and fitness world, a devoted family man, a mountain of mass, and an even greater mountain of class. My heart goes out to all who knew and loved him. #ifbbpro pic.twitter.com/8fMdmsbLOS

His son Sam paid tribute to him by saying:

“We love you so much and you will be in our thoughts forever!  No one was as strong, kind, silly, goofball wonderful person as you. Don’t worry about mom and the girls I’ll take care of them, just the way you did and taught me.”