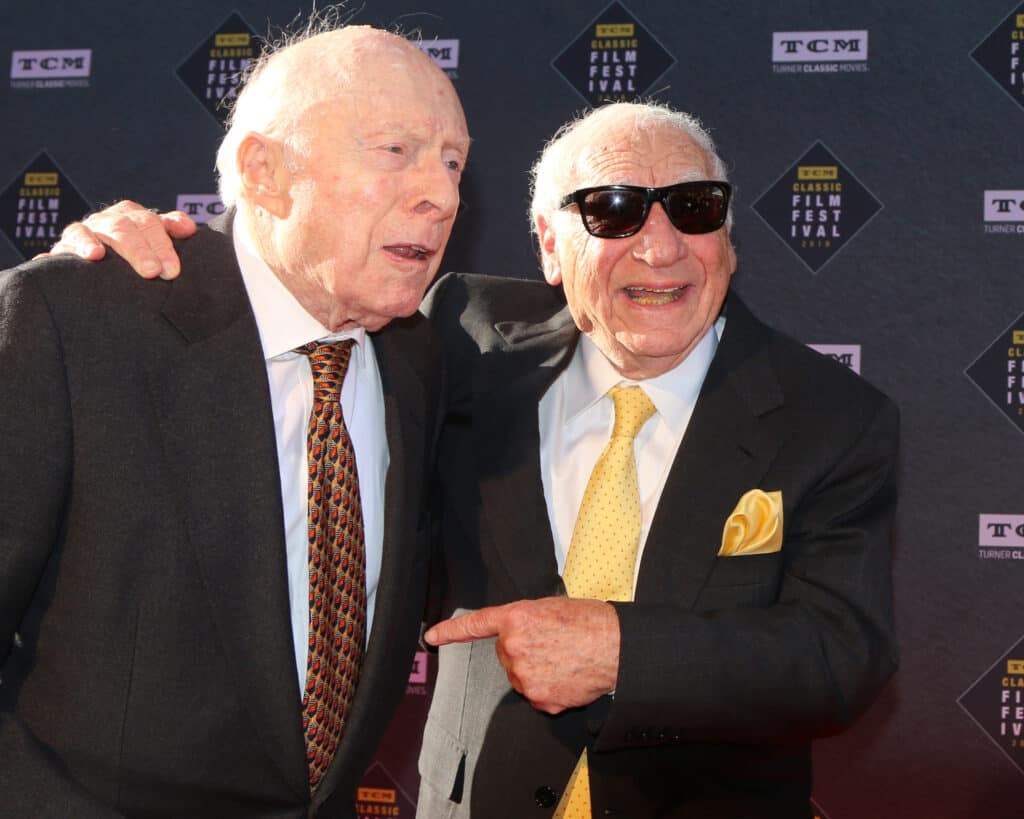 Norman Lloyd, the legendary actor whose career spanned 80 years, died in his sleep in his home in Los Angeles, California on May 11, 2021.

A long life and fulfilling career are the wishes of many, and Norman Lloyd achieved both.

What a life! RIP #NormanLloyd – Possibly the longest lived notable actor of all time at 106? https://t.co/H6jUQGRZoU

He delighted and entertained people on and off screen, and many have expressed gratitude to him for his enduring kindness.

Oh Norman Lloyd you were so kind to me when I was a kid starting out may you Rest In Peace dear man.

Here are 3 things to know about Norman Lloyd.

1. He Worked With Orson Welles And Alfred Hitchcock.

Lloyd got his big break in the 1930s in Shakespeare’s Julius Caesar.

He was a charter member of Welles and John Houseman’s New York landmark Mercury Theatre.

In addition to working with Welles on the Caesar adaptation, Lloyd was cast in Welles’ 1941 film Citizen Kane but eventually left the project because of budget issues.

But his big screen break was imminent and with another legend, Alfred Hitchcock.

In 1942, Lloyd was cast in Hitchcock’s Saboteur and also in his 1945 movie Spellbound.

Later, he worked behind the camera with Hitchcock on the Alfred Hitchcock Presents series, directing 19 episodes between 1955 and 1962.

RIP, Norman Lloyd. Lived to 106, worked with directors from Alfred Hitchcock to Judd Apatow, and was an indispensable part of one of the great TV drama ensembles ever made as Dr. Auschlander on St. Elsewhere. pic.twitter.com/jZAECWn5s3

Norman Lloyd was scheduled to star in only four episodes of the 1980s hit series St. Elsewhere.

His role as Dr. Daniel Auschlander was written into the series as a regular, and Lloyd appeared in all six seasons of the Emmy winning show.

Lloyd enjoyed the role immensely and once spoke of it as follows:

“That series was like doing a very good Broadway show where you don’t have to do the same thing every night.”

He capitalized on his renewed popularity by starring in cult movie favorites like Dead Poets Society in 1989 and Martin Scorsese’s The Age of Innocence in 1993.

3. He Took On Challenging Roles In His 80s And Beyond.

In his 80s, Norman Lloyd continued to work.

Television was his main outlet in his later years, and he was a series regular on UPN’s science fiction program called Seven Days from 1998-2001.

At the age of 99 in 2015, he took his final film role in the Judd Apatow movie Trainwreck, starring Amy Schumer.

This is how we all felt being around Norman Lloyd. pic.twitter.com/UhTWJnnIU7

“Norman Lloyd loved to tell stories and make people laugh. I was watching an interview with Ethan Hawke a few months ago and he was talking about being a kid shooting Dead Poets Society. He said one day Norman walked up to him and said ‘pay attention. It isn’t usually like this. This is special.’ He said that moment was a giant lesson for him. Every moment with Norman was special. He loved to tell this story about his wife Peggy. She was in bed and was very ill. She said to him ‘Norman, how long have we been married?’ He replied, ‘seventy years.’ She said, ‘I think we’re going to make it.’ I miss him already.”