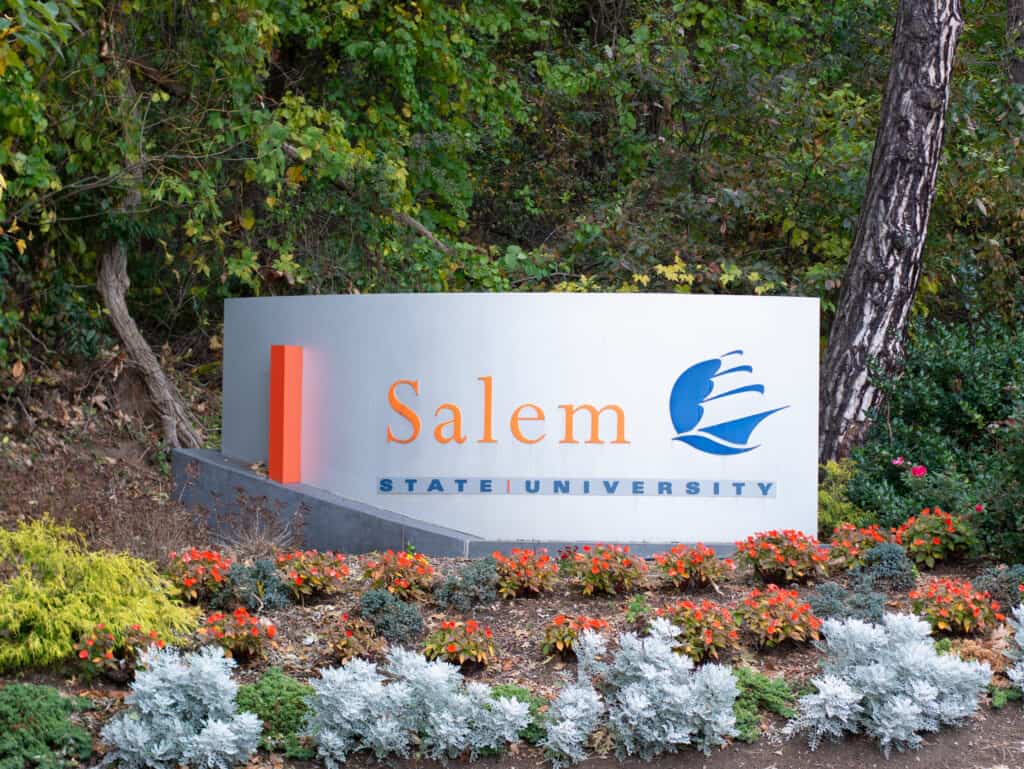 Whitney Collings, the Massachusetts college student, who rose to fame as the “Straight Shooter” on Season 3 of Oxygen’s reality show Bad Girls Club has died.

According to her obituary, she died on Thursday, December 3 at her home.

The cause of death is unknown; the medical examiner is reviewing her case.

1. Collings was a college student when cast in Bad Girls Club.

Whitney Collings was a 21 year old bartender and college student at Salem State University in Salem, Massachusetts when she was plucked from obscurity to star in the show in 2008.

“I saw a RealityWanted.com link online and I decided to sign up.  I actually forgot I joined but started to get all of these emails about different casting opportunities.  I noticed one for The Bad Girls and I thought, ‘This totally looks like a show for me.’…I was hanging out with a friend when I got the call. They said I made it, but told me I couldn’t tell anyone. They said they wanted to fly me out to L.A. to start filming in two weeks.”

2. Collings talked about being a Bostonian often.

Whitney did the show because she wanted to live in a Los Angeles luxury home and party.

But she always reminded people where she came from.

Collings grew up in Lynnfield which is about 20 miles from Boston.

She got kicked off the show for violating her contract after getting into a physical altercation with another cast member while on location in Cancun, Mexico.

As Whitney described it,

“Well we were all in Cancun, Mexico at a club and Leah got into an altercation with Amber. I tried to calm everyone down as we were leaving, when Amber came after me with a shoe. I got into it with her, but then stepped back and realized it wasn’t worth it. I tried to walk away when Amber started swinging at me. I ended up kicking her in the face and got kicked off..I was mad and upset. I was just trying to stand up for Leah. It wasn’t fair, but at the same time it is in the contract that if you hit someone you will get kicked off.”

“I am completely broken and will never get over this. Life is so unfair. She was kind with a big heart.”

On December 5, her childhood friend Christina wrote on Facebook:

“I am completely heart broken Whitney Collings we have so many fun memories together.. Rest easy beautiful angel your with your dad now…”

Christina’s previous post the day before was a plea for sufferers of addiction; it is not clear if that passionate post pertained to Whitney.

For her part, Whitney never regretted her experience on the show; she enjoyed all of the ups and downs.

“I’m really glad. It was an opportunity of a lifetime. Good or bad, you just have to go with it. I would definitely do it again. I don’t have any regrets.”

Whitney Collings will be laid to rest on Thursday, December 10 in her beloved home town of Lynnfield, Massachusetts.