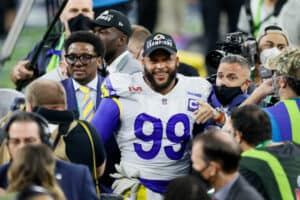 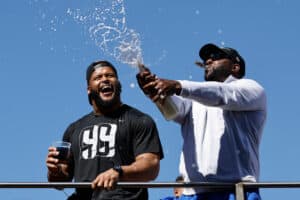 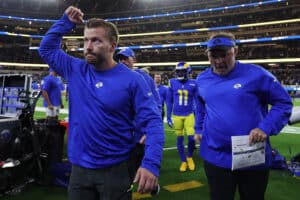 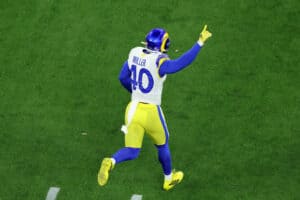 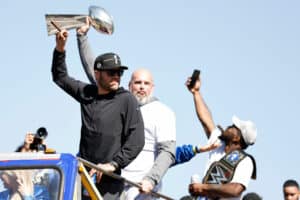 The Los Angeles Rams had their victory parade in celebration of winning Super Bowl LVI. But while everyone was … END_OF_DOCUMENT_TOKEN_TO_BE_REPLACED