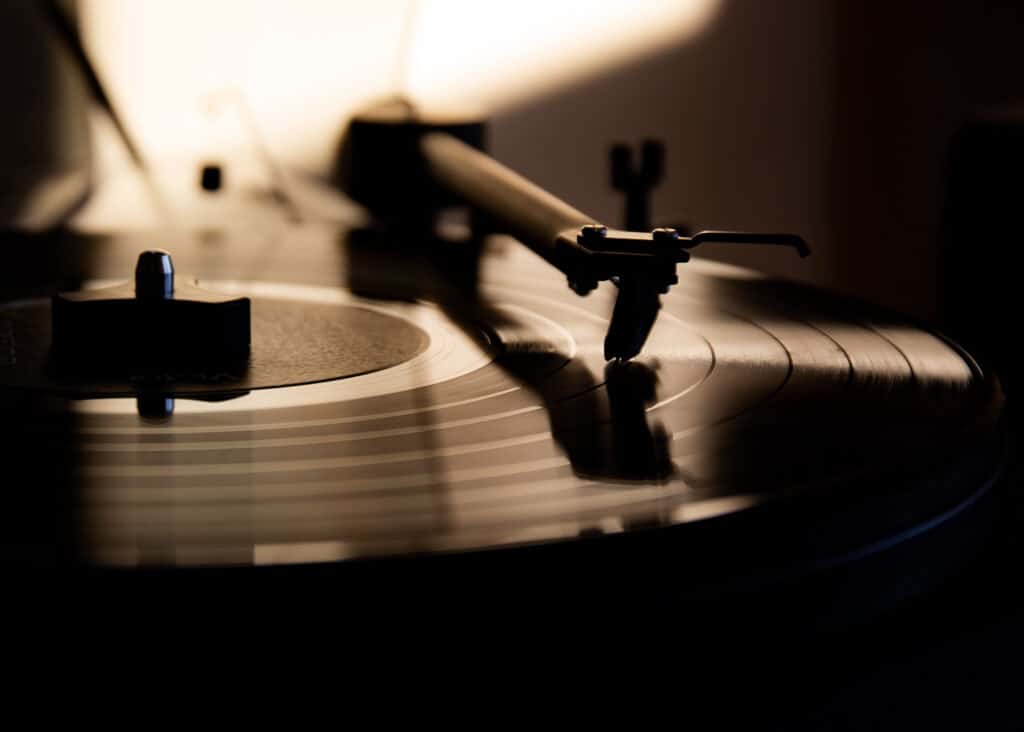 Reggie Warren who rose to fame as one of the original members of the R&B group Troop died on Sunday, March 14, 2021 at his Pasadena, California home.

Though no cause of death has been released, it is not believed to be COVID-19 related.

Reggie Warren of the R&B group Troop has passed away at the age of 52.

May he rest in peace 🕊https://t.co/MuFi9KXJpx

Reggie reportedly had been dealing with health issues for some time and was released from the hospital the day before his death so he could go home and spend time with his family.

His family is not commenting on his health issues; an autopsy is pending.

Here are three things to know about Reggie Warren.

1. Troop Was Made Up Of A Group Of Childhood Friends.

They first gained attention on a talent contest called Puttin’ On The Hits.

Troop was an acronym that stood for Total Respect Of Other People.

Upon hearing the news of Reggie Warren’s death, Steve Russell paid tribute to him on Instagram by saying:

“Job well done my brother I will see you on the other side🌹🌹😓😥😓😥😓RIP Reggie Warren. #DamnReggie.”

After forming in the 80s, Troop was signed by Atlantic Records.

In 1988, their debut album had their first big hit called “Mamacita.”

Their follow-up album called Attitude had two hits: “All I Do is Think of You” and “Spread My Wings.”

They also sang “Living for the City” a capella for the 1991 film New Jack City starring Wesley Snipes, Ice-T, and Chris Rock.

In addition to singing the song, Troop had a brief cameo appearance in the movie.

“Living for the City” ended up in a mash up with Queen Latifah’s hit song “For the Love of Money” also from New Jack City.

3. Warren Died On The Day Of The 63rd Grammy Awards.

His death did not go unnoticed.

Hit-Boy, who won the Best Rap Album Grammy dedicated his award to Warren.

“I’m dedicating this years Grammy for best rap album to Reggie Warren from the legendary R&B group troop who sadly passed away today.”