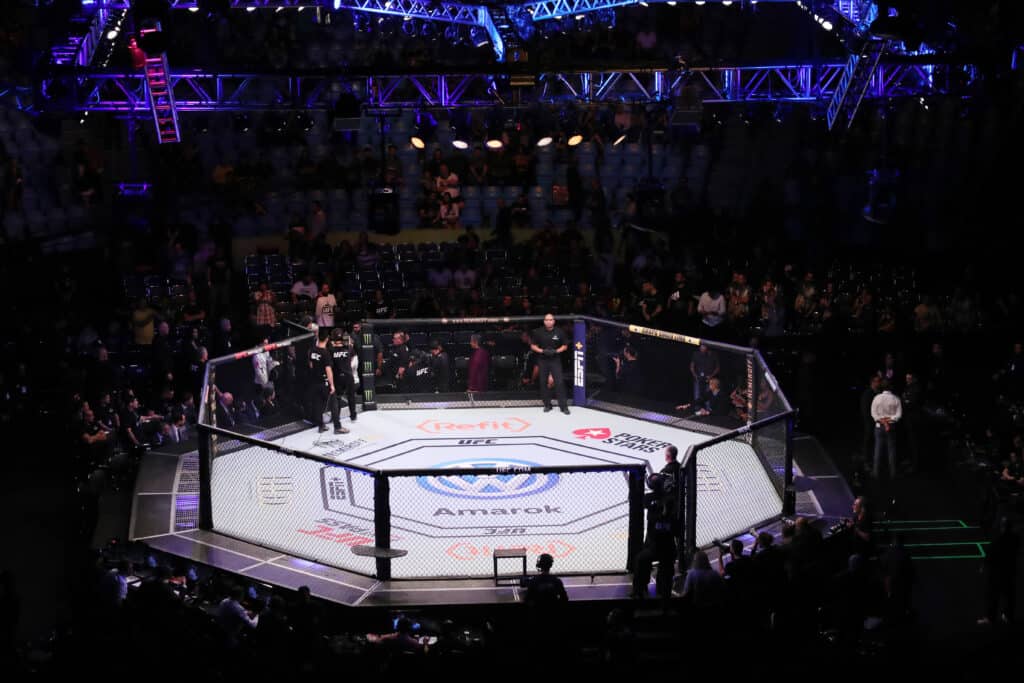 1. Paul Valerans Competed in UFC In The Early Days

UFC was established in 1993 and really wasn’t widely known in its early days.

He finished 9-9 in fights during the course of his career.

7 of his wins were the result of knockouts or technical knockouts.

His most notable bouts were in UFC 6 and 7.

Paul Valerans shared on Facebook that he tested positive for COVID-19 on December 12.

On December 13, it was clear that he was not feeling better.

“Best way I can compare the feel of COVID-19 in my [experience] is it’s like fighting a guy who specializes in kidney punches they never stop coming.”

His final post was on December 14 when he said:

By December 17, Valerans had been put on a ventilator.

“Paul Varelans… (The Polar Bear)… has been diagnosed with Covid 19. He’s on a ventilator and struggling. I urge everyone in the MMA world, to say a quick prayer for Paul. God speed…!!!.”

Shane Viens, a friend of Varelans, provided this update that same day.

“You may know he is very sick, but what you don’t know is that as of Tuesday he is in a medically induced coma at the ICU in Emory Midtown in Atlanta Georgia. He isn’t breathing on his own. They have the big man on a ventilator. I’m beside myself with worry.”

On December 30, Viens shared another update:

“Paul is back up to 70% his own breathing today. Which is awesome, but doctors say we need to be “cautiously optimistic” as he’s been up to 40% and 60% of his own power to only be reduced back to 0% before already. So he is steadily showing some signs of improvement only to relapse for a bit. Right now he’s on the positive side of the coin and I hope he stays there. Keep sending him positive thoughts/prayers/energy. He’s a fighter at heart and he’s fighting to overcome it. You got this big man!!! We all love you brother.”

The day after Varalens died, Viens confirmed the heartbreaking news.

“God was busy Friday night redesigning the Pearly Gates to accommodate a soul larger than life for my most darling bestfriend. I find the world is a little smaller today. A little quieter. After a solid month of fighting off COVID while in a coma on various machinery fighting off multiple infections. Paul’s body finally grew exhausted. Anyone that truly knew Paulie knew he was all heart. A fighter to his core he was not one to give up and he gave us his all. He left us yesterday morning.”