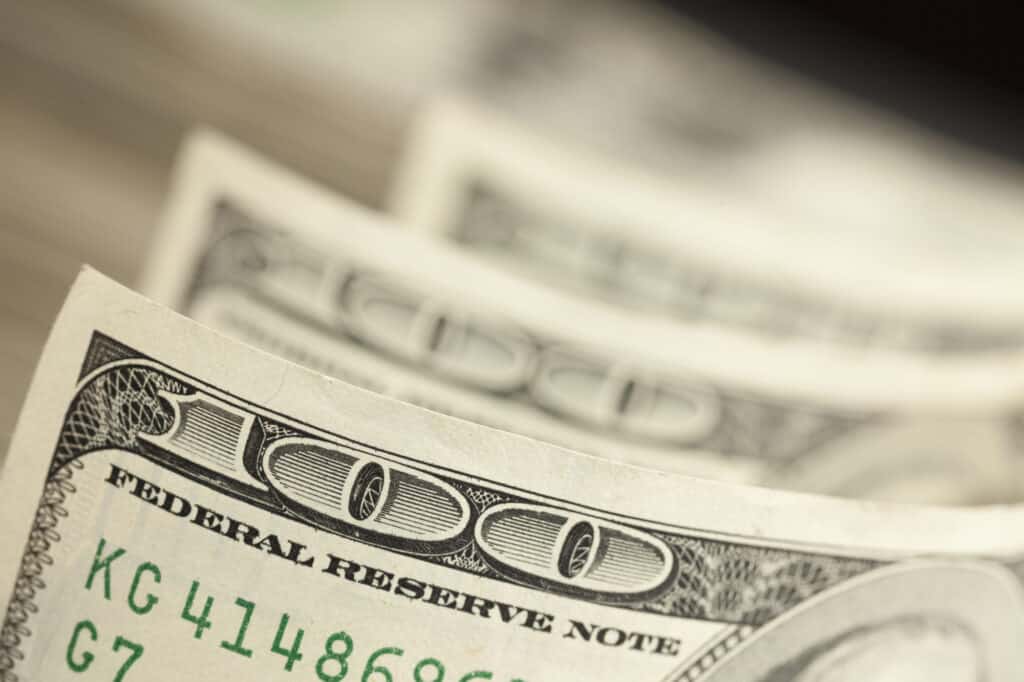 Nuke Bizzle, 31, has been arrested for allegedly cheating the U.S. Government out of money in a benefits scam.

Music Video May Have Clued In Authorities

Memphis rapper Nuke Bizzle was arrested after bragging about getting rich off EDD in his music video🤦🏽‍♂️ pic.twitter.com/sBEHbobXjW

The EDD video currently has over 582,000 views on YouTube.

The song doesn’t hide the apparent scam, and it seems to boast about it.

EDD’s lyrics include the words getting “rich off of EDD”, and the video begins with a voiceover that says:

“Your account has now been activated and is now ready for use.”

However, the video contains a disclaimer that appears in all caps saying:

“THIS VIDEO WAS CREATED WITH PROPS AND WAS MADE FOR ENTERTAINMENT PURPOSES.”

It is unclear if Bizzle would have been caught had he not created and posted this song on social media.

His arrest warrant states that he fraudulently applied for over $1.2 million in benefits.

Bizzle did not spend the entire $1.2 million says the U.S. Attorney’s office.

“Baines and his co-schemers allegedly accessed more than $704,000 of these benefits through cash withdrawals, including in Las Vegas, as well as purchases of merchandise and services.”

He is accused of applying for a total of 92 preloaded EDD debit cards.

When he was arrested, authorities found 8 EDD cards on him; 7 of the cards had the names of other people on them.

According to a press release from the U.S. Attorney’s office in the Central District of California, here is what authorities believe:

“Baines used debit cards pre-loaded with unemployment benefits. The debit cards were issued in the names of third-parties, including identity theft victims. The applications for these debit cards listed addresses to which Baines had access in Beverly Hills and Koreatown.”

If convicted, the maximum penalty is 22 years in prison.