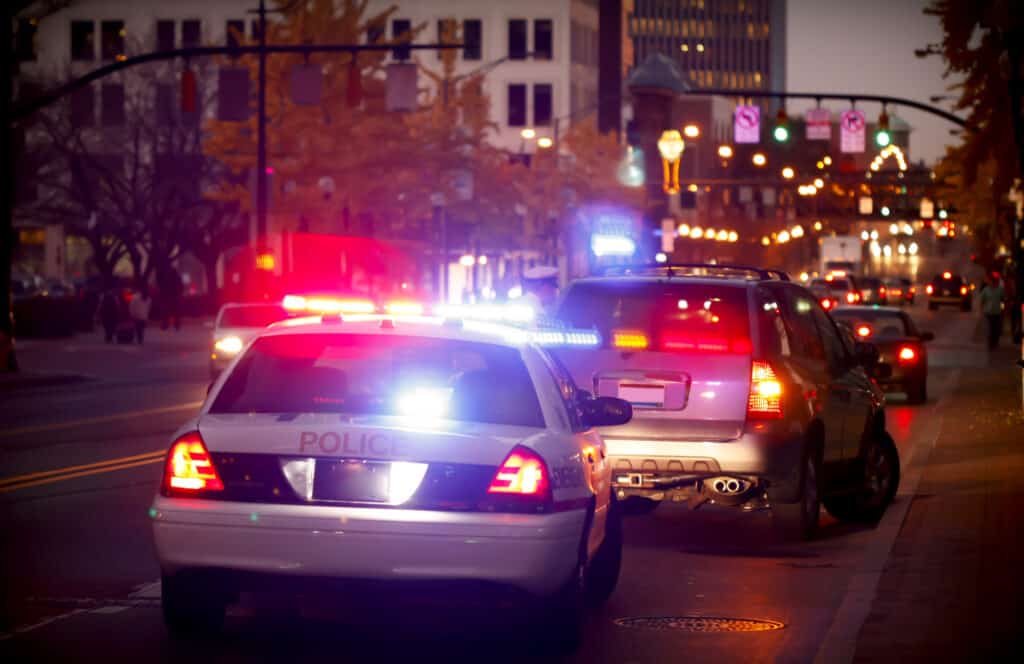 Jonelle Matthews was a 12-year-old girl who mysteriously disappeared on December 20, 1984.

She had gotten a ride home with family friends after she sang in a Christmas concert.

Her father was watching her sister Jennifer’s varsity basketball game, and her mother left town to care for a sick parent.

When her dad got home, he immediately knew something was wrong.

The TV was on, and her shoes and shawl were lying near a space heater.

Police officers in her hometown of Greeley, Colorado worked tirelessly on the case.

But it took 36 years to finally crack it.

Pankey, 69, lived near the Matthews’ home and reportedly watched the children get off the bus.

His ex-wife Angela Hicks was out of town on the day of Jonelle Matthews’ disappearance.

But she did notice odd behavior from her ex-husband when she returned on December 22, 1984.

Hicks reported that he began feverishly digging a hole.

And the car suddenly caught on fire so Pankey got rid of it.

The police worked on the case for years, but without a body, they had difficulty.

There were no witnesses or fingerprints to be found.

Recall that the 1980s was the era prior to DNA gathering and testing so they had no capabilities in these areas either.

Pankey inserted himself into the investigation at different times over the years.

He wanted immunity for sharing what he knew.

And somewhere along the way, it became clear he knew a lot.

He even knew a detail about the murder that the police never released to the public.

Police knew that a rake was used to disrupt any shoe impressions in the snow and so did Pankey.

Closure For The Family

Matthews’ remains were unearthed in 2019 while workers were excavating for a pipeline, south of rural Greeley.

He is charged with kidnapping and killing Jonelle Matthews.

Authorities believe that she died of a gunshot wound to the forehead which happened during the course of the kidnapping.

He twice launched long-shot campaigns for the office of Governor of Idaho.

Police say that he has been a person of interest since 2018, one year before the child’s remains were discovered.

In 2019, Pankey told the Idaho Statesman newspaper that he did not know until 6 days after Matthews’ abduction that she was missing.

He also told Twin Falls Times-News last week that he is being framed.

Pankey awaits extradition back to Colorado.

It said in part:

“For over three decades the disappearance of Jonelle Matthews has haunted our community. With the nation rallying behind us, citizens throughout Greeley offered assistance large and small. Donations poured in for the Matthews family, volunteers scoured the vast expanse of Weld County searching for Jonelle; churches rallied their congregations with prayer vigils. The populace united around the Matthews family; Jonelle became a daughter to us all.

During those decades, generations of Greeley police officers have never forgotten Jonelle, many living in torment over the possibilities of what may have occurred that grim evening in 1984, and what could be done to solve this mystery. In 2015 detectives began a renewed investigation into Jonelle’s disappearance. In the process, additional officers, retired and newly minted, offered vital assistance.”

Hopefully, the family, police department, and community can begin to heal from this horrific crime.