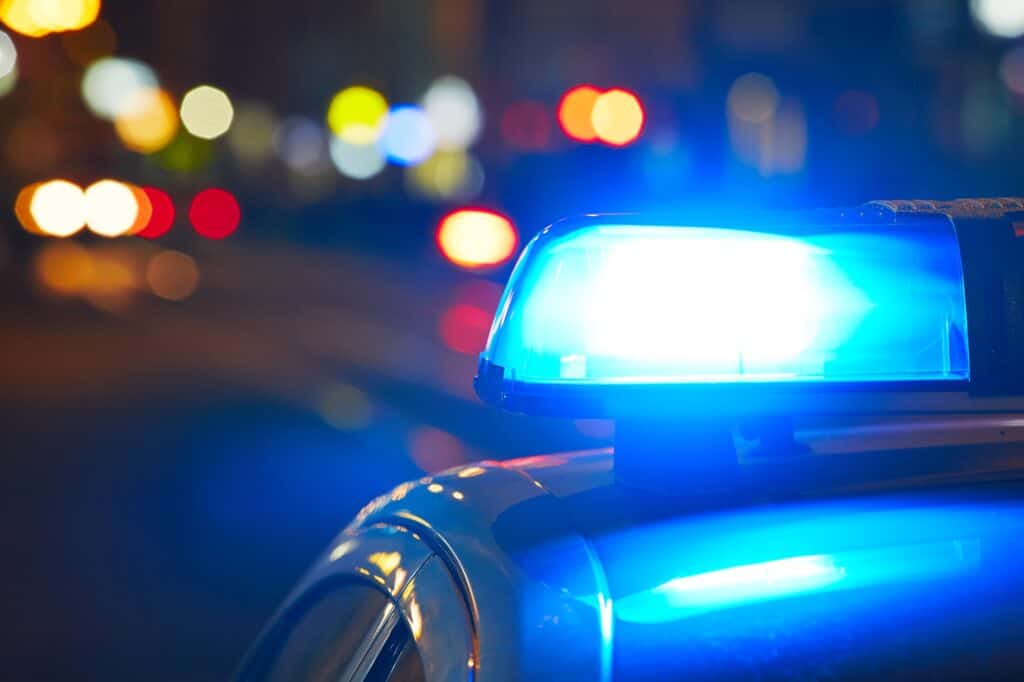 Horrific does not adequately describe this story.

Then, he proceeded to ignite the fire on her body with a cigarette.

It is not clear what his motive was or what events led up to the incident.

The victim claims her boyfriend, Noe Jimenez-Cortes, had doused her with an accelerant then set her on fire with a cigarette.

She is now in critical condition.https://t.co/mxxikmSFxc

The incident happened at the Lauderdale Mobile Home Park in North Lauderdale, Florida.

Police were called to the scene at 4:30 am on Monday, November 2.

Neighbors heard the woman (who has not been identified) screaming and crying.

The neighbor who called 911 said:

“A lady is screaming outside her house like crazy. She’s burnt.”

Other neighbors were visibly shaken by the incident.

A man who saw it from his window said:

“I hear her saying she can’t walk.”

She eventually got herself to a neighbor’s yard and asked for help saying that she was dying.

A Florida woman is fighting for her life after her boyfriend set her on fire, burning 99% of her body.
_______________________________
Noe Jimenez-Cortes, 40, was arrested and charged with attempted murder and arson for setting the woman—whose name was not released—to flames, pic.twitter.com/XaGthunAO9

What Police Are Saying

Jimenez-Cortes was not at the scene when police arrived.

But they found him in the North Lauderdale area and apprehended him without incident.

He apparently had a bus ticket to Mexico on him when police found him.

Also, police have surveillance footage of the horrific incident.

Despite being burned on 99% of her body and in critical condition, she was able to tell police that Jimenez-Cortes did this to her.

She is not expected to survive as she is burned everywhere but the soles of her feet and one ankle.

He is being charge with attempted murder and arson.

Jimenez-Cortes is being held without bond in the Broward County Jail.

Who he retains for his legal representation and scheduled future court dates are not yet known.