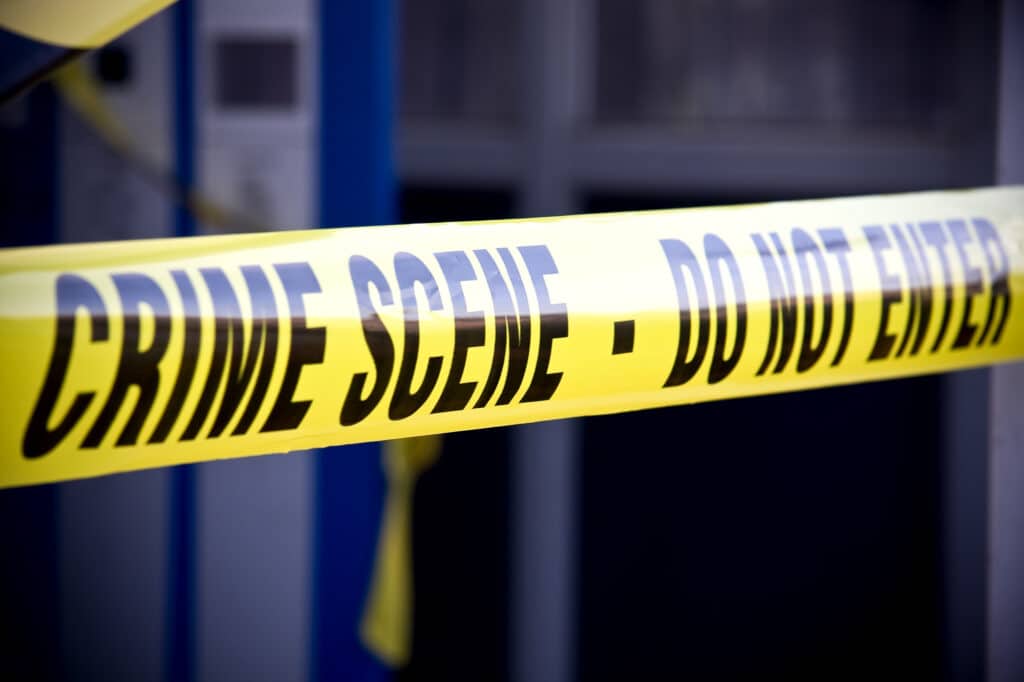 Their bodies were found at the bottom of a well south of Ensanada, a town 70 miles south of the US/Mexico border.

Hirschsohn owned a vacation home in El Socorrito where the couple was spending the week.

El Socorrito is near San Quintin which is about 200 miles south of the border.

Ian Hirschsohn was 78 years old and owned property in El Socorrito since 1985.

He was a retired aerospace engineer.

Kathy Harvey, 75, was Hirschsohn’s companion and a retired physical therapist.

They planned to return to California on August 31.

Harvey texted her son on August 28.

She told him the couple was either going to explore a gold mine or enjoy the day at the beach.

They were traveling in a mid 1990s Dark Green Toyota Land Cruiser that had California plates.

The couple was reported missing on September 2.

Their vehicle was discovered over the weekend near Ensanada.

Shortly thereafter, their bodies were found in the well.

Because Hirschsohn owned property and traveled down there frequently, he was well known by the locals.

Hirschsohn’s daughter took to social media to plea for help.

She also said that the locals were the ones who reported him missing.

It is being reported that the couple was killed during a robbery.

A witness led the authorities to the well.

The suspect (who has yet to be identified) is reportedly in custody.

There is no good reason to travel to Mexico. It isn't as if we don't have plenty of rocks, sand, tequila, snakes, and Mexicans here in the United States. "Anything you want, we got it right here in the USA," as Chuck Berry put it. https://t.co/8WVSz6R5Ac

Unfortunately, Hirschsohn and Harvey are not the only recent victims of Mexican crimes.

A few days before Hirschsohn and Harvey were found, Craig Harrison, 65, was found dead in the Cabo Pulmo area of the Baja Peninsula.

(Note: The Cabo Pulmo area is further south than where the couple was.)

Harrison moved to the Baja area in 1997 after running a wine import business in Canada.

He and his wife Lori had a real estate and vacation rental business.

He had stab wounds and was wearing a backpack filled with rocks.

Police believe he was stabbed in the chest before going in the water and then drowned.

No suspect has been identified.

Aguilar is a 48 year old Los Angeles firefighter who is on leave from his job and living part time in Rosarito, a town south of Tijuana.

Mexican authorities believe he may be the victim of a violent kidnapping.

It’s been two weeks since @LAFD firefighter Frank Aguilar went missing in Mexico. Authorities believe the 20-year veteran may be a victim of a violent kidnapping. Hear from his fearful and frustrated daughter on #KCAL9 4pm and @CBSLA 5pm #CBSLA pic.twitter.com/0XDZ0l8dys

“Violent crime – such as homicide, kidnapping, carjacking, and robbery – is widespread.”