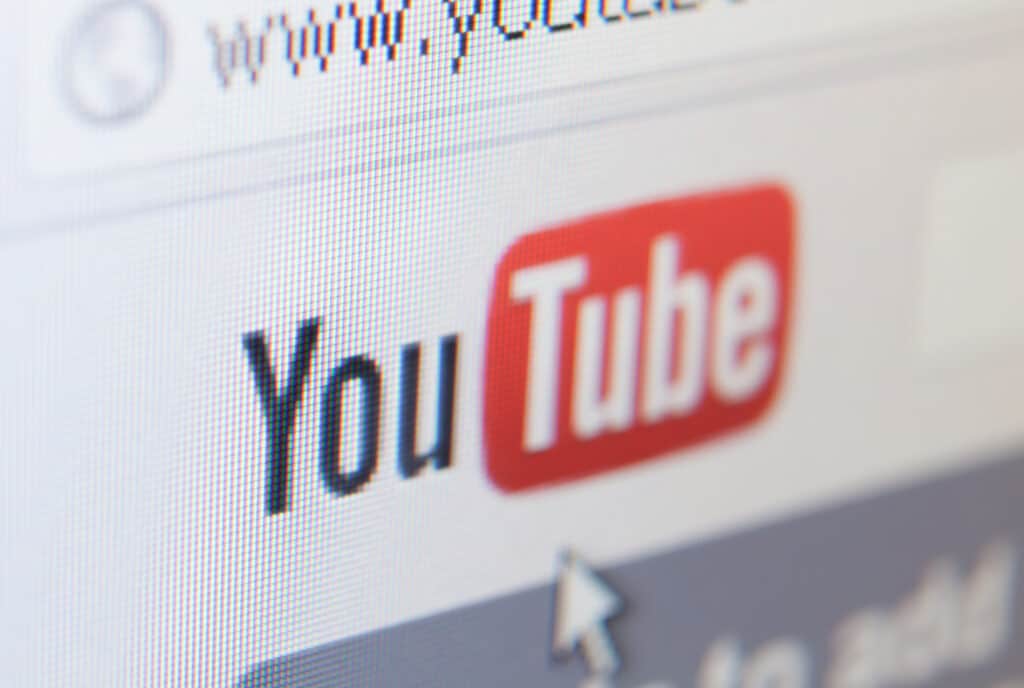 Lloyd Cafe Cadena, YouTube personality and vlogger, died at the age of 26, a few short weeks before his 27th birthday.

A statement on his Facebook page, issued on September 4th at 5 pm (Manila time), announced his death.

“It is with a heavy heart and great sadness that we announce the untimely demise of our beloved brother Lloyd Cafe Cadena. May he be remembered for all the joy and laughter he shared with everyone. My family and I ask for your prayers, respect, and privacy during this time.”

The Lloyd Cafe Cadena channel had over 5.5 million subscribers.

He was one of the most popular social media personalities in the Philippines.

Cadena was born in Panaque which is considered a part of Metro Manila.

Known for sharing funny videos about his life, he had been a YouTube presence for 10 years.

Cadena’s last vlog toured his new home which he bought for his mother.

Cadena tested positive for COVID-19 and was hospitalized for it.

While in the hospital, he suffered a heart attack in his sleep.

There are simply no words to express our heartfelt thanks for the prayers and sympathy you have extended to our family during this time of loss. Lloyd was confined in the hospital on September 1 due to high fever and dry cough. He was tested for COVID-19 on the same day which the result came out positive on September 3. As soon as the result of his swab test came out, our family, including BNT immediately isolated themselves. His vitals were okay and had no complaints. On September 4, 5am he was seen by the staff unresponsive and pale looking. As informed by the doctor, he suffered a heart attack while asleep. He was cremated yesterday and his remains is in our house in Cavite in the meantime. All expressions of sympathy, including flowers and cards are welcome. You may send them to our address at #14 Scarah, Kaingin Rd., Brgy. Sto. Niño, Parañaque City. – Cadena Family

In addition to building his social media enterprise, Cadena was a DJ at Manila-based radio station iFM 93.9.

Judging from the reactions of his followers and fellow social media personalities, Lloyd Cafe Cadena will be sorely missed.

You were the first youtuber i collaborated with! Sad we wouldn’t be able to make another one. Heaven gained another angel. You will surely be missed. Thank you for sharing your content to make people smile and happy! Rest in peace.. @LloydCadena 🙏🏻 pic.twitter.com/tKiy4GOAln

Unfortunately, Cadena is one of several young social media personalities who has died recently.

Landon Clifford – Age 19
Cifford, a father of 2, starred with his wife in YouTube’s “Cam & Fam” died on August 13.
Suicide is the cause of death.

Ethan Peters – Age 17
Peters, a beauty influencer also known as “Ethanissupreme” had died.
His death was announced on September 6; he had struggled with drug addiction.
It is unclear how and when he died.