You are here: Home / World News / 2 States Claim They Are Running Out Of Unemployment, More Could Follow 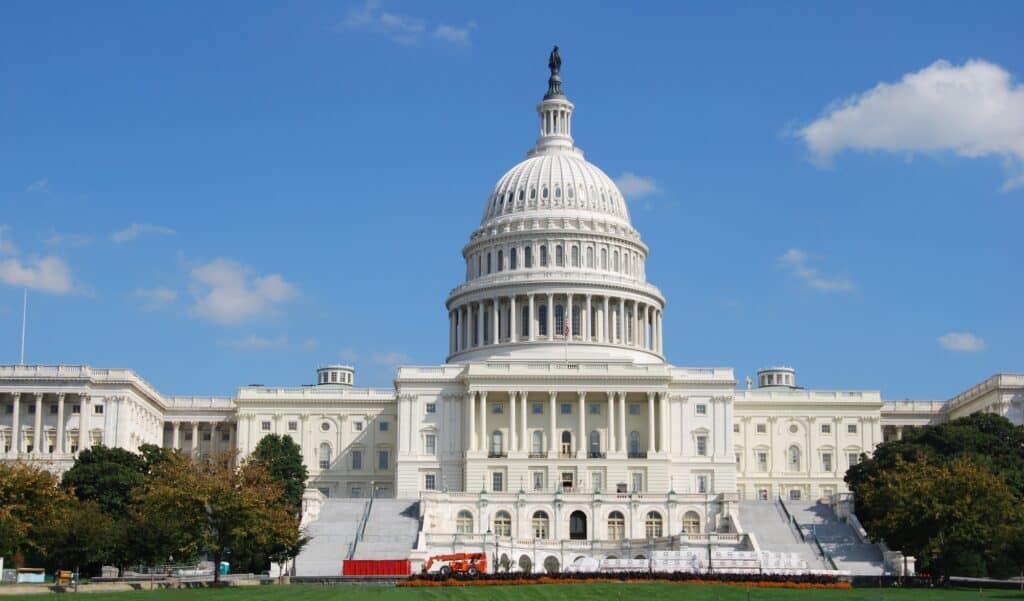 LWA’s purpose was to create a stop gap so Americans unemployed because of COVID-19 still received benefits.

A stop gap was necessary because the CARES Act benefits expired on July 31, 2020.

The CARES Act granted $600 per week of unemployment benefits to people who lost their jobs because of COVID-19.

Arizona and Hawaii are two states reporting that they expect the federal unemployment supplements created by President Donald Trump’s Lost Wages Assistance program and funded by FEMA to run out soon.

@dougducey Failed Arizona — he was just pandering to Trumps paparazzi that we got the money first 🤦🏼‍♀️ AZ has one of the lowest unemployment pmts at $240 per week – funds are running out and now business will pay the diff! 🤷🏼‍♀️ #GOPCoward #AZVoteBlue #DemandBetter https://t.co/uunDUkMa6i

For one thing, it is believed to have stalled negotiations on a follow-on bill for the CARES Act.

House Democrats had been pushing the HEROES Act while the Senate Republicans were advocating the HEALS Act.

One of the key differences between these two pieces of legislation was unemployment compensation.

HEALS offered $200 per week benefit through the end of September 2020.

Because COVID-19 is considered a national disaster, FEMA Funds were being allocated for the unemployment benefit.

The LWA federal weekly benefit is $300 per week, and those benefits are retroactive to August 1, 2020.

LWA has the following parameters:
1. It expires on December 27, 2020, or
2. The program ends as soon as FEMA’s Disaster Relief Fund drops to $25 billion (starting point is $44 billion), or
3. LWA ceases when Congress passes another disaster relief bill.

It is also important to note that FEMA funds are used for storm recovery; hurricanes, tornadoes, etc.

So the money could be more limited than the parameters laid out above.

3. Confused Who Is Eligible

Federal guidance states that to be eligible you must receive at least $100 per week in unemployment benefits and certify that your earnings have been impacted by COVID-19. Payments are available for weeks of unemployment dating back to August 1.

CARES Act benefits were allocated to those unemployed.

LWA benefits are earmarked for those unemployed specifically because of COVID-19.

Also, people who had previously received at least $100 per week of state unemployment benefits are the only ones eligible.

The most vulnerable who are unemployed and not receiving benefits are not reached by LWA.

Potentially part-time workers, gig workers, and others displaced in similar circumstances may be left behind also.

In addition to applying for the LWA benefits, the states have to set up systems for disbursement because it is not a Congressional action so there is no existing system to handle this type of transaction.

Since Trump signed his memorandum on Aug. 8, only 7 of the 44 states approved for the Lost Wages Assistance Program (LWA) have started distributing the extra $300 in benefits to the 27 million jobless Americans receiving unemployment insurance. https://t.co/asmpeWSv1n via @AOL pic.twitter.com/tEJmRF6RMg

Only 7 states have begun the physical distribution of funds.

Those are: Massachusetts, Missouri, Montana, Tennessee, Texas, Louisiana, and Arizona.

Of course, the more states that jump onboard and begin disbursements, the quicker the fund will be depleted.

South Dakota has declined to participate in the program because Governor Kristi Noem doesn’t believe her state’s citizens need it.

The bottom line is that most of the unemployed people whose CARES benefits ended on July 31 are not receiving LWA funds at this time.

Given the delays associated with getting LWA systems in place and a fund that is fixed and depleting constantly, these people may never see LWA funds.

Congress needs to step up quickly, negotiate in good faith, and keep the partisan politics out of play as they collaborate to help Americans who are truly struggling to make ends meet.

It’s obvious that COVID-19 isn’t going away anytime soon so the benefits needs to be retroactive and continue until well in the future.

2 States Claim They Are Running Out Of Unemployment, More Could Follow