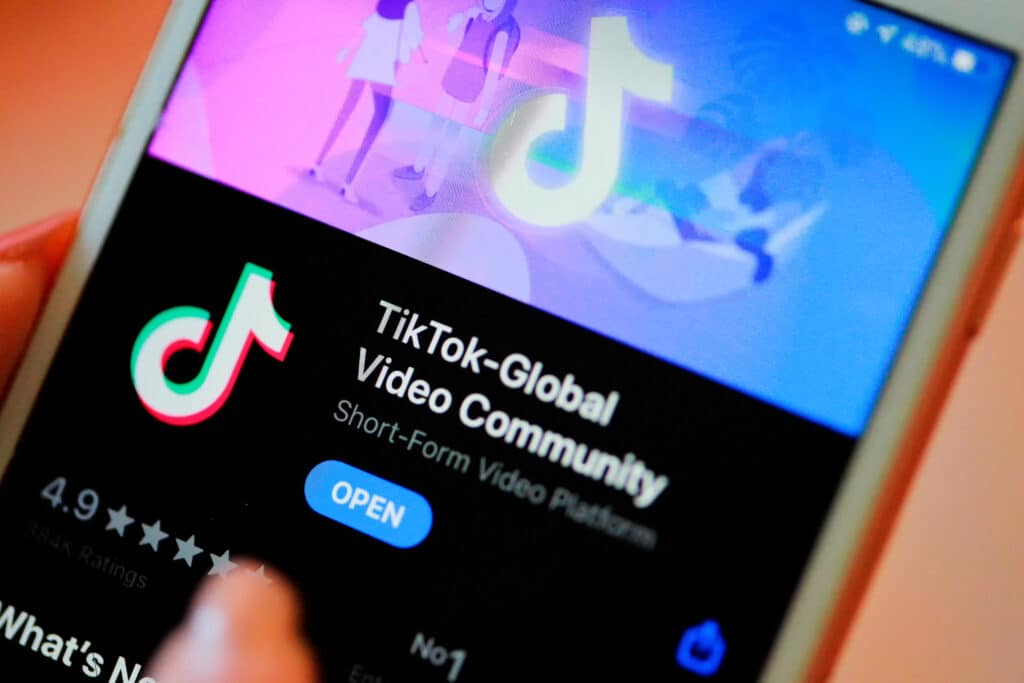 Bryce Hall, a TikTok personality, celebrated his 21st birthday over the weekend in grand style.

Approximately 100 people were present including strippers.

Prior to COVID-19, the festivities would not have given people pause.

But in California, where there have been over 620,000 COVID-19 cases and over 11,000 deaths, the party sparked outrage among some.

Hall has 12.9 million followers on TikTok.

He is seen dancing and lip-syncing in his videos.

Hall says on his Instagram profile, “I make videos on the internet, ha.”

Hall is one of the Sway boys.

The Sway boys are a group of 6 social media influencers who live rent-free in a Beverly Hills mansion.

The Sway boys have to produce a quota of social media content to keep living in the mansion.

Bryce Hall and Sway House throw massive party in Hollywood Hills with over a hundred people. The Sway boys recently moved from Bel Air to a secluded house in the Hollywood Hills. Party was broken by LAPD around 4am. This is a long thread. What are your thoughts @MayorOfLA? pic.twitter.com/FytCysK2E9

Obviously, no one is wearing a mask or even attempting to social distance.

It has been reported that all guests did use hand sanitizer upon entering the party.

If you are wondering why they didn’t have the party outdoors, well there were people outside also.

Maybe not as many as inside, but they were clustered in crowds and clearly unconcerned about the social distancing guidelines we all are living with right now.

Those objecting to the party said that Hall is not setting a good example for his followers in the midst of a pandemic.

The Hollywood Fix tried to get Bryce Hall to respond to his critics on 2 occasions after the party.

There is a lot of irony to unpack in this video footage.

First, Hall is wearing a mask.

Second, he does not want to comment about the party.

And third, Hall is getting into a Triller van; Triller is TikTok’s competitor.

Other Social Media Influencers Are Partying Too.

Bryce Hall is not alone.

Other social media influencers are ignoring the pandemic and partying as if it is August 2019 instead of August 2020.

Jake Paul is one of them.

When asked why he continues to party in this environment, he answered:

“No one has answers, our leadership is failing us, and everyone kind of just doesn’t know what to do, but I personally am not the type of person who’s gonna sit around and not live my life.”

Despite the obvious lack of concern about a public health emergency, it is correct that these people, who amass a social media following, are setting a bad example.

And it couldn’t be happening at a worse time.

Colleges, who have elected not to go virtual, have students moving in this month.

Efforts to keep them socially distanced and responsible are hampered by the actions (and video footage) of these types of parties.

In the NCAA, the Big 10 and PAC 12 conferences canceled fall sports because they weren’t sure how they could protect the student-athletes from potential and rampant COVID-19 outbreaks.

Because of this, behaviors like those shown in Bryce Hall’s 21st birthday video are not helpful.