You are here: Home / World News / Social Media Personality Charli D’Amelio Gets Drink Named After Her 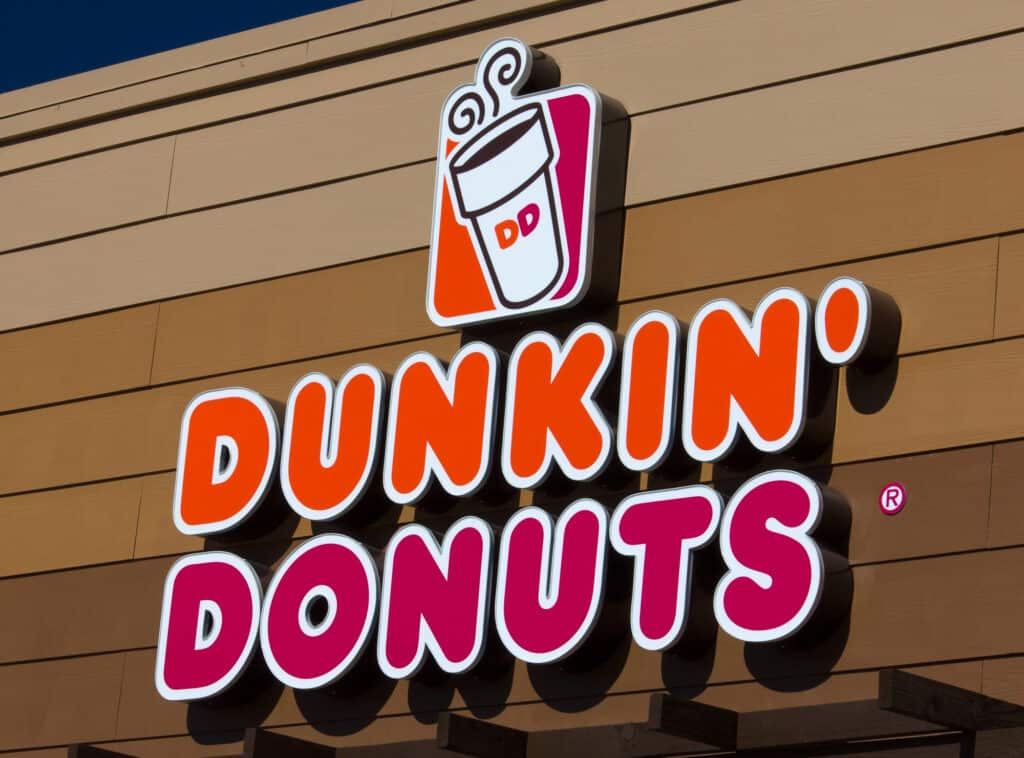 Charli D’Amelio is a social media personality who regularly shares her love for Dunkin Donuts with her followers.

Her love/obsession with Dunkin Donuts has paid off.

The Charli is now an official drink on the Dunkin Donuts menu.

D’Amelio has admitted to drinking between 1 and 3 of these Dunkin’ beverages daily.

Who Is Charli D’Amelio?

Through her social media accounts, Charli has been giving Dunkin Donuts free advertising and has been gently nudging Dunkin’ to partner with her since late last year.

In February 2020, it was estimated that Charli gave the company 294 million free video impressions.

And the company is now partnering with her in a big way.

Dunkin’ is one of many companies who suffered during the COVID-19 pandemic.

It recently announced it was closing 800 locations by the end of 2020; 450 of those were inside Speedway gas stations.

In an effort to boost sales, Dunkin’ introduced its fall menu extra early this year; pumpkin drinks debuted on August 19.

Dunkin is kickin’ off fall with pumpkin spiced lattes and apple cider donuts getting added to the menu this week! 🎃 Lets get SPOOKY 👻 https://t.co/3OJ0qu4MS6 @ovictoriamedia pic.twitter.com/XVUl822Pyl

Dunkin’ is also getting in the beer business, announcing a collaboration with Harpoon Brewery in August 2020 for donut-infused beer.

Social Media Personality Charli D'Amelio Gets Drink Named After Her