You are here: Home / Sports / NBA / 3 Teams That Should Trade For John Wall

Shams Charania of The Athletic reported this past Tuesday that the Houston Rockets will work with John Wall to find a suitable trade partner.

While the organization works out a trade, Wall will remain with the team.

He will participate in training camp and help mentor the young prospects.

Both sides agreed this would be best moving forward.

Breaking: The Rockets and John Wall have agreed to work together in an attempt to find a trade destination, sources told @espn_macmahon. https://t.co/hYP02G2KMp pic.twitter.com/2wPttuKw5y

The Rockets want to free up minutes and opportunities for their young backcourt of the future.

Kevin Porter Jr. and Jalen Green, the No. 2 overall pick in this year’s draft, both project to be scoring playmakers.

Wall, on the other hand, would like one more chance to play for a winning basketball team.

Houston finished with the worst record in the league last year and should contend for that distinction again next season.

Moving Wall will be no easy feat, however.

Once one of the league’s most athletic players, Wall’s injuries have sapped him of the elite athleticism that made him an All-NBA talent.

On top of that, he is set to make $91.7 million over the next two seasons.

Wall won’t come close to earning that salary on the court, but here are three teams that should at least kick the tires on a potential trade.

This first inclusion comes with a caveat.

Philadelphia should only look into a trade for Wall if the Rockets are willing to attach draft picks.

Something sources have said Houston does not want to do.

But for this article, we will assume the Rockets agree to send out picks to get Wall’s contract off the books.

Ben Simmons is clearly on his way out of Philly.

His offensive fit next to superstar Joel Embiid has caused issues during playoff time since the two paired up together.

In this scenario, Simmons is shipped out while Wall and picks come back to the 76ers.

A third team may need to be involved to make the money work but Wall arriving in Philly is the bottom line.

While not a great shooter from deep for his career (32 percent), Wall is a considerable upgrade over Simmons shooting-wise.

The former Kentucky product is not afraid to let it fly on offense and take over down the stretch.

His shooting splits left much to be desired (.404/.317/.749) but could get a boost from playing on a better team and being another year removed from his injury.

Philadelphia would lose a lot defensively by replacing Simmons with Wall.

But Wall is still a solid playmaker and would fill some of that playmaking void left by Simmons.

And the Sixers would also pair their elite big man with a guard who can score.

Wall would not be the cleanest fit in Philly, but he may be the best they can get.

And he should only come over if picks are attached that can be used at the deadline for a true star.

Los Angeles comes with no such caveats.

They just acquired Eric Bledsoe this offseason via trade but Wall would be an offensive upgrade.

And between Kawhi Leonard, Paul George, and Nicolas Batum, the Clippers aren’t lacking for perimeter defenders.

With Leonard set to be out a significant portion of the start of the season rehabbing a torn ACL, George will need some help carrying the offensive burden.

Wall would give the Clippers another ball-handler and playmaker besides Reggie Jackson.

As good as Jackson was last year, LA could have used another guard in addition to him.

The Clippers should have enough shooting to cover up for his deficiencies beyond the arc.

Wall would help make up for the lost scoring during Kawhi’s absence.

And would then help bolster the secondary playmaking once he comes back.

A $47.4 million player option for next season would be a tough pill to swallow for the Clippers.

But if Wall is able to continue to improve and get stronger, he would be a solid fit in LA.

Dallas is the third inclusion but a few teams could hold this spot.

Mainly because no team really wants to pay Wall as the 11th highest-paid player in the league.

The Mavericks get the nod here because of the failed Kristaps Porzingis experiment.

Porzingis was acquired via trade from the New York Knicks in 2019 to be Luka Doncic’s star sidekick.

Instead, he has barely even been a supporting cast member next to Luka.

While “The Unicorn” has put up solid averages with Dallas, the fit just hasn’t been good.

Injuries have continued to plague Porzingis causing him to miss a fair amount of time.

One of the biggest questions moving forward as the Mavs try to build a contender around superstar Luka Doncic: How does Kristaps Porzingis fit? https://t.co/x7gpJcZEz2

His defense is lacking, and he has shown next to no chemistry with Doncic on offense.

Porzingis allegedly wants a larger role on the offense but has shown nothing that would warrant giving him that expanded role.

Trading Kristaps for Wall may just be moving off one problem to get another.

And yet, the Mavericks have to do something.

In the era of player empowerment, it is imperative that teams keep their stars happy.

Dallas has made the playoffs both years with Luka and Kristaps but was out after the first-round both times.

With it being clear Porzingis is not the co-star Dallas hoped he would be, they should try out somebody different.

Wall would help alleviate some of the scoring and playmaking burden put on Doncic’s shoulders.

And even though neither are great shooters from three, Wall did can 38.1 percent of his catch and shoot triples with Houston.

Dallas clearly wants a point guard as they went after both Kyle Lowry and Chris Paul this offseason.

Wall is not of the same caliber but could potentially inject new life into this Mavericks team. 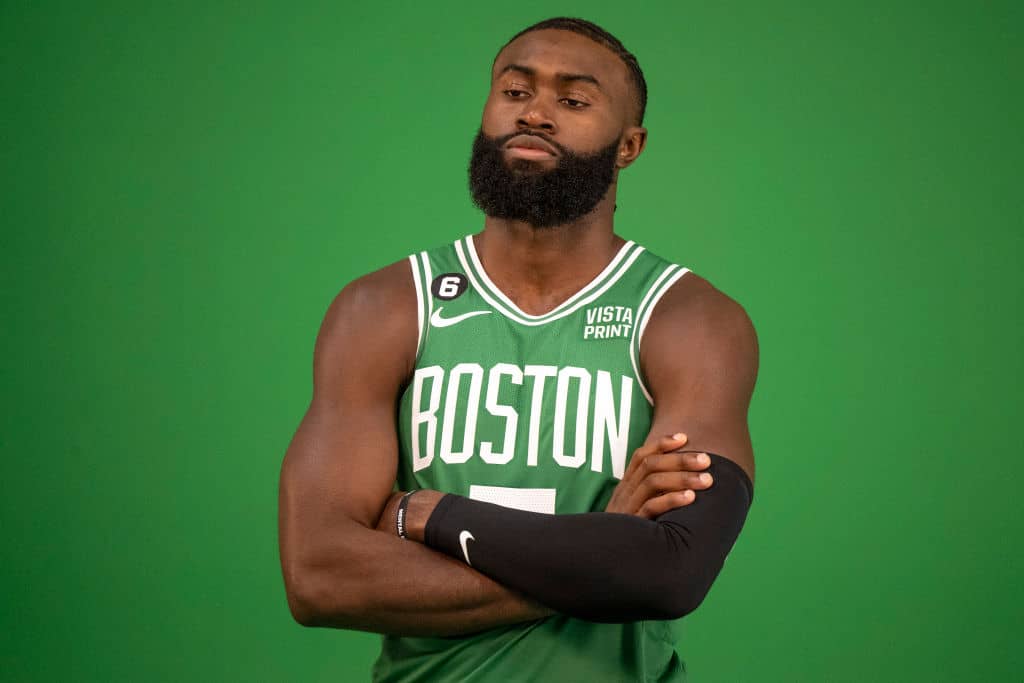 3 Teams That Should Trade For John Wall