You are here: Home / Sports / NFL / Tom Brady May Break A Shocking Playoff Record This Season

The time will come when Tampa Bay Buccaneers quarterback Tom Brady will own every meaningful record at his position.

It helps that he has played long enough to rack up the stats, especially when he reaches the postseason more often than not.

For the records that he already owns, he will keep on padding those numbers because it looks like he can still play at a high level for some years.

No wonder he chose to unretire because he’s still got it.

As he continues to play, Brady will shatter more records like this one shared by the NFL on CBS.

The current record for playoff wins against NFC teams is 12 (Brett Favre and Steve Young).

He has played in the NFC for 2 seasons 🤯 pic.twitter.com/LXeUx23Ozw

They revealed that Brady’s ten playoff victories against NFC teams are just two away from the record shared by Pro Football Hall of Famers Steve Young and Brett Favre.

What’s more shocking is that he did it in only two seasons with the Buccaneers.

To give you quick math, he won against the Washington Football Team, New Orleans Saints, and Green Bay Packers before defeating the Kansas City Chiefs in Super Bowl LV.

Then, they defeated the Philadelphia Eagles last season but lost to the Los Angeles Rams.

Combine those victories with his six Super Bowl wins with the New England Patriots and that gives you ten.

Brady Can Tie Or Break Yet Another Record

Given the Buccaneers’ composition this year, Brady should reach 12 victories this postseason.

It helps if they will play in the Wild Card to have more playoff games for the taking.

However, they have a shot at getting a first-round bye with a talented offense that has Russell Gage, Leonard Fournette, Chris Godwin, and Mike Evans.

Therefore, getting at least two playoff wins this season is possible for Brady and the Buccaneers. 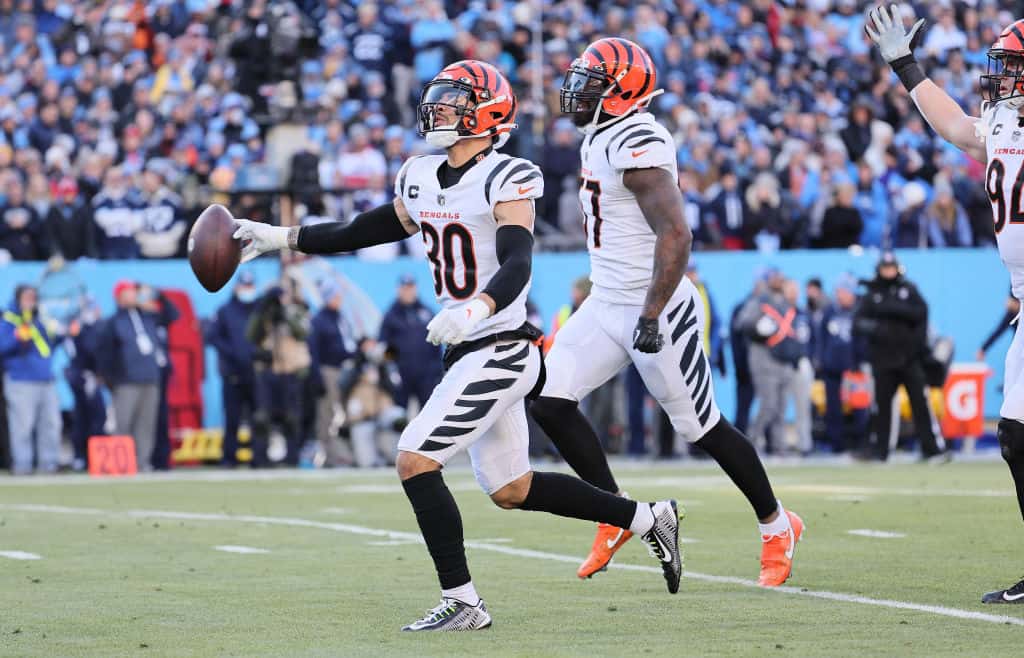 Bengals Insider Reveals What Is Next For Jessie Bates 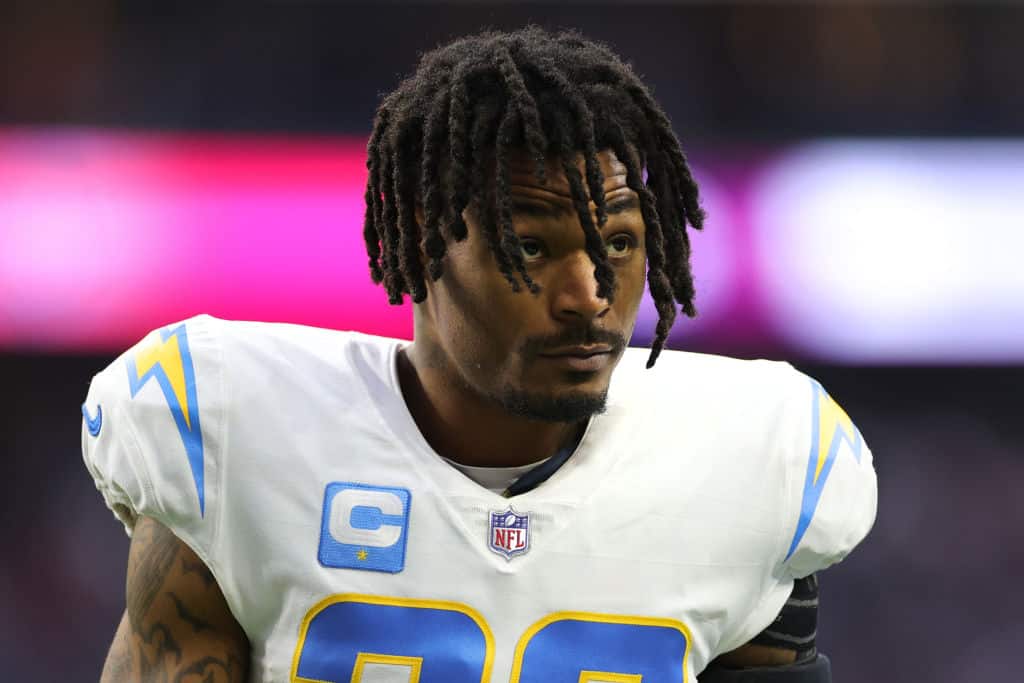 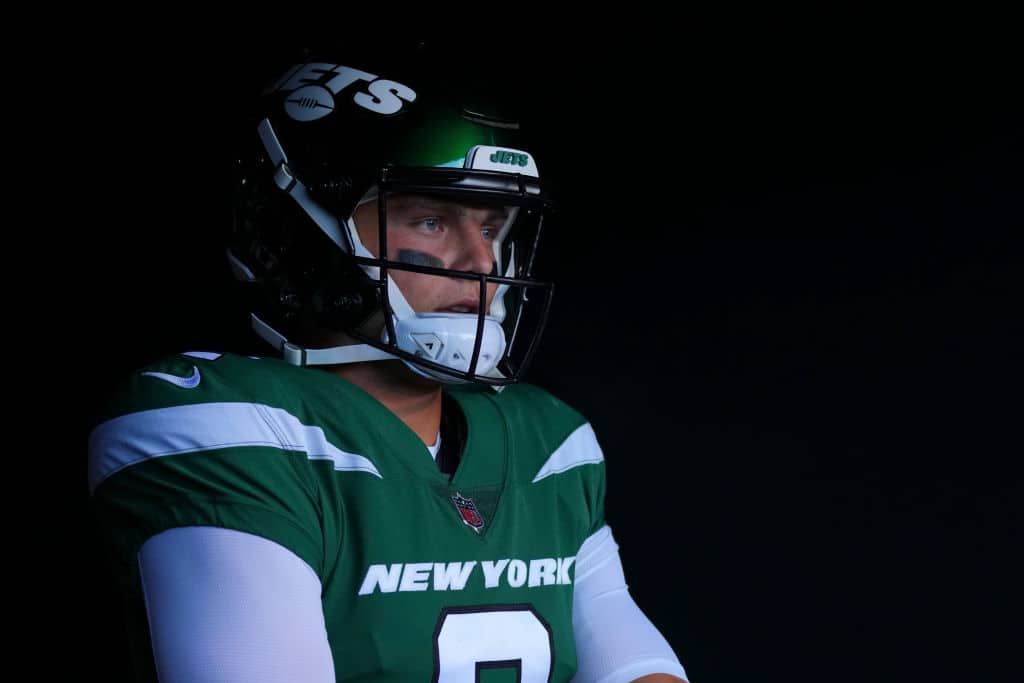 Tom Brady May Break A Shocking Playoff Record This Season