You are here: Home / Sports / NFL / Tom Brady Comments On His New Day Off

It seems that the Tampa Bay Buccaneers are managing Tom Brady‘s physical and emotional load throughout the 2022 season.

He was out of training camp for 11 days to spend more time with his family.

But despite being out of action for a while, Brady and the Buccaneers are starting the season with a 2-0 mark.

In two games, the 45-year-old quarterback has 36 completions for 402 yards and two touchdowns.

However, he has only completed 59 percent of his passes and has thrown an interception.

That’s uncharacteristic for a player who had 5,316 yards and 43 touchdown passes last season.

Could it be that Father Time has caught up with the 23-season veteran?

Or is he nursing an injury that limits his performance?

Regardless of the reason, the Buccaneers gave him a weekly day off on Wednesday to help him pace himself throughout the season.

On his podcast, Brady referenced reports he'll take a veteran maintenance day each Wednesday: "The fact that I have worked weekends the last 23 years, I do deserve one day off a week."

Tampa Bay Times sports reporter Joey Knight tweeted, “On his podcast, Brady referenced reports he’ll take a veteran maintenance day each Wednesday: ‘The fact that I have worked weekends the last 23 years, I do deserve one day off a week.'”

The Buccaneers hope that his Wednesday break will help him come out stronger and fresher on Sundays.

Brady Is Lucky To Have A Good Defense

Lost in all the chatter about Brady’s personal life is the fact that the Buccaneers’ defense has held their ground in Weeks 1 and 2.

They allowed only one field goal to the Dallas Cowboys in their season opener and ten points to the New Orleans Saints a week later.

The Bucs had six sacks against the Saints and four versus Dallas.

Therefore, the defense bailed out Brady and his reduced production. 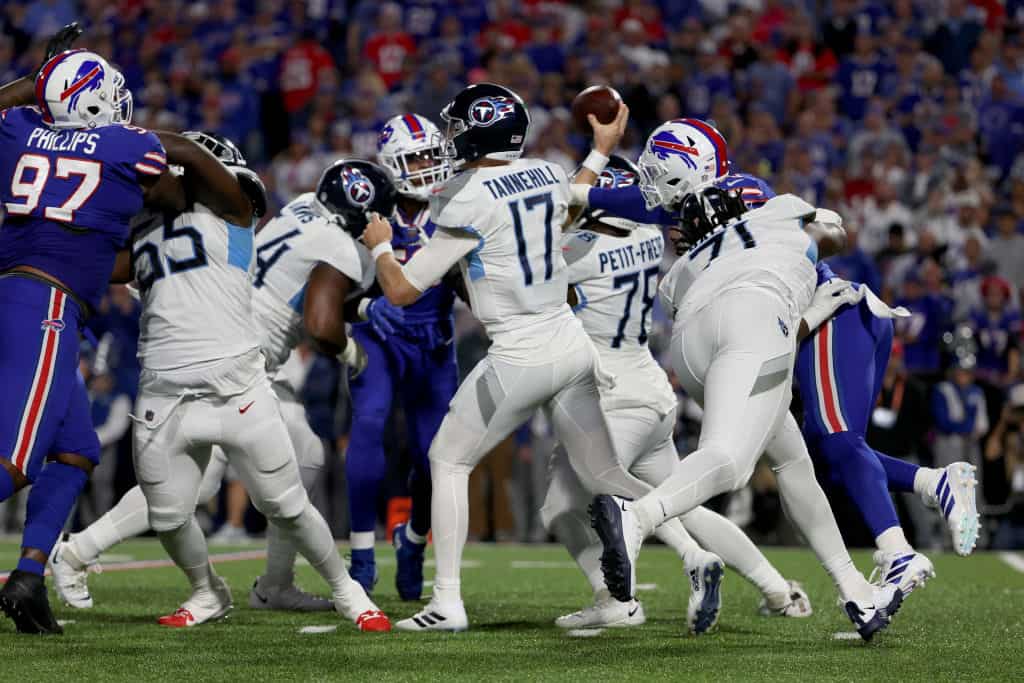 NFL Insider Explains A Sad Reality For The Titans 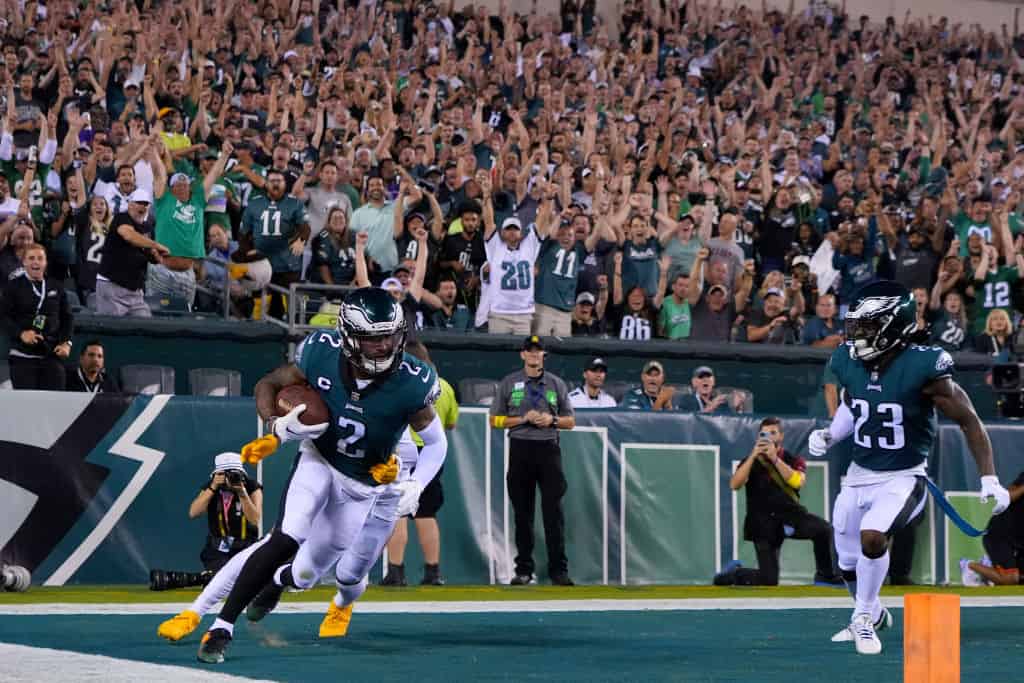 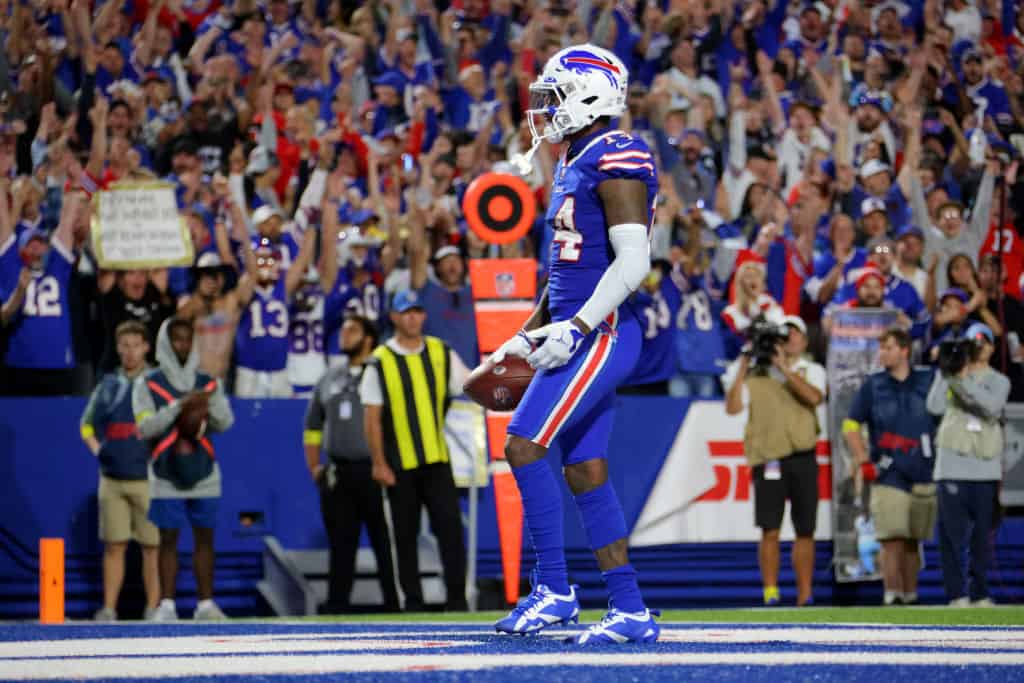 The Bills Make NFL History With Yet Another Blowout

Tom Brady Comments On His New Day Off