You are here: Home / Sports / NBA / Are The Cavaliers Title Contenders With Donovan Mitchell?

But instead of shipping him off to the New York Knicks or Miami Heat, they sent him to a seemingly unlikely destination – the Cleveland Cavaliers.

Just a few days ago, it was reported that the Cavs had pulled out of the Mitchell sweepstakes, but apparently, that withdrawal was short-lived.

The Cavs have now agreed to ship out Collin Sexton, Lauri Markkanen, rookie Ochai Agbaji and three future first-round draft picks in 2025, 2027 and 2029, all of them unprotected.

After rumors that Jazz executive Danny Ainge was asking for a treasure trove’s worth of assets for Mitchell, it’s a somewhat underwhelming package.

Now the Cavs have shortened their developmental curve, as they have gone from a very good scorer in Sexton to an outstanding and dynamic one in Mitchell.

It has some wondering if they have a shot at reaching the NBA Finals as soon as this coming season.

Mitchell may not be a true superstar, but when it comes to his great talent – scoring – he is excellent, if not elite.

He has a career scoring average of 23.9 points per game, and last season he put up 25.9 a game, which was ninth in the NBA.

He may not be that special when it comes to any other facet of the game, but he did also average 5.3 assists per game in the 2021-22 season, which will make him a wonderful secondary ball-handler and facilitator, especially in transition, alongside Darius Garland.

But where Mitchell will truly pay dividends is in the postseason, a place the Cavs will almost assuredly find themselves in next spring.

He has averaged 28.3 points per game in 39 career playoff games, which is seventh all-time, and he has a history of exploding in big games.

2 YEARS AGO TODAY 🔥
One of the greatest playoff duels ever ended.

Things get tougher in the playoffs. Last night the Clippers found out – so does Donovan Mitchell. On yet another knockout postseason performance from Utah's 24-year-old star: pic.twitter.com/8LMIedcSpy

Cleveland is a very young team, and most of its players haven’t experienced the postseason yet, but Mitchell will help bridge that gap.

There Is Still Room For Improvement

Between Mitchell, Garland, and the developing Evan Mobley, the Cavs now have their own version of a Big 3 that can go toe-to-toe with just about any other talented trio.

However, it is a bit premature to plan a championship parade through downtown Cleveland.

For one, there will be some concerns about the team’s backcourt defense, as both Garland and Mitchell are 6-foot-1.

Head coach J.B. Bickerstaff made the Cavs into one of the NBA’s best defensive teams last season, and it remains to be seen if they can maintain that standing.

There may also be some concerns about who will provide them with some scoring punch off the bench.

But the biggest reason why the Cavs aren’t title contenders yet is simply that there are better teams than them in the Eastern Conference.

The Milwaukee Bucks won the world championship just over a calendar year ago, and they still have the same core that took them all the way.

The Boston Celtics, coming off a trip to the NBA Finals, have added Malcolm Brogdon and Danilo Gallinari, while the Brooklyn Nets are running it back with the talented but enigmatic Ben Simmons added to the mix.

But make no mistake: The Cavs have made their power move, and they could be hoisting the Larry O’Brien Trophy not too far into the future.

The NBA Shows Off Amazing Art In Japan 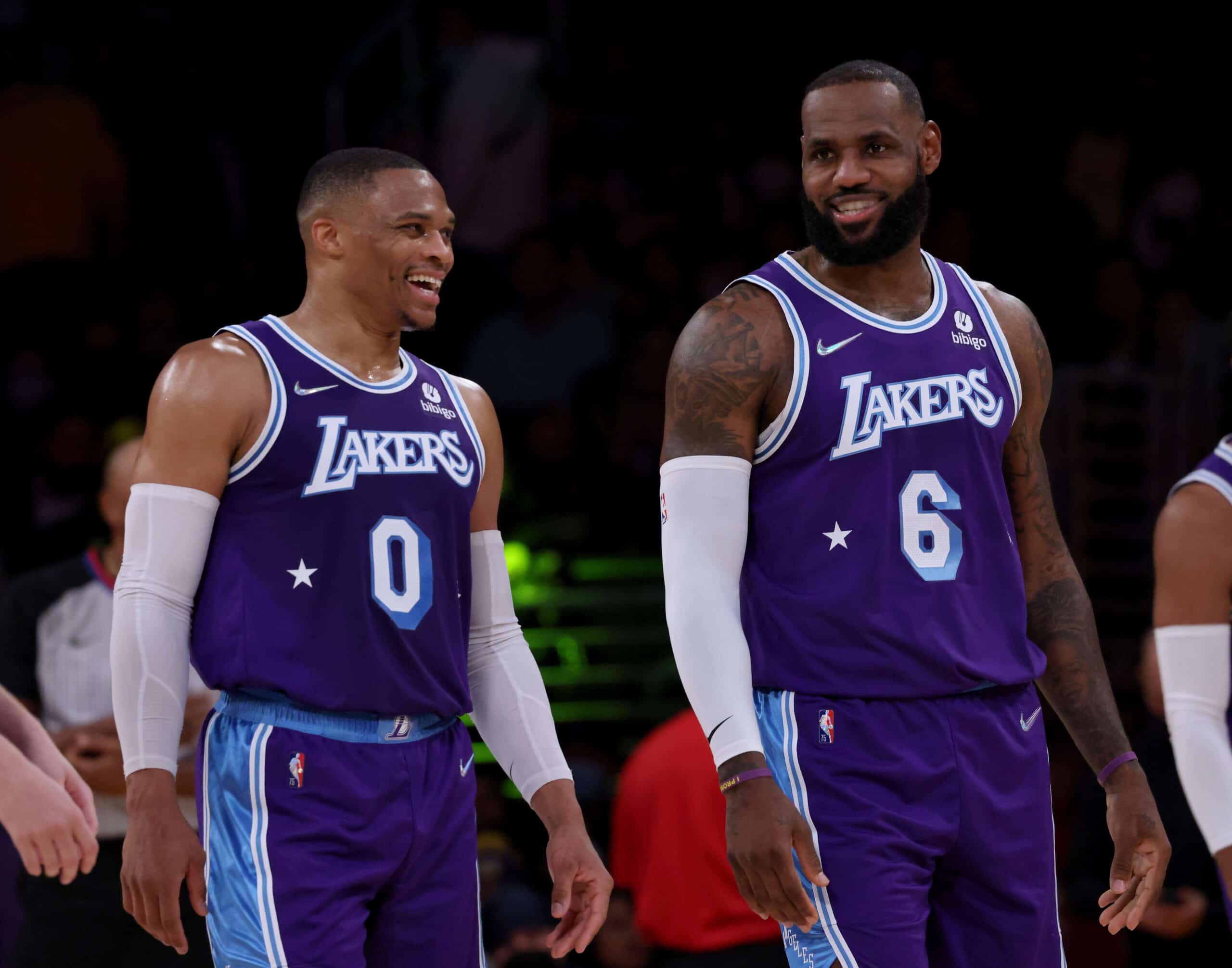 Are The Cavaliers Title Contenders With Donovan Mitchell?