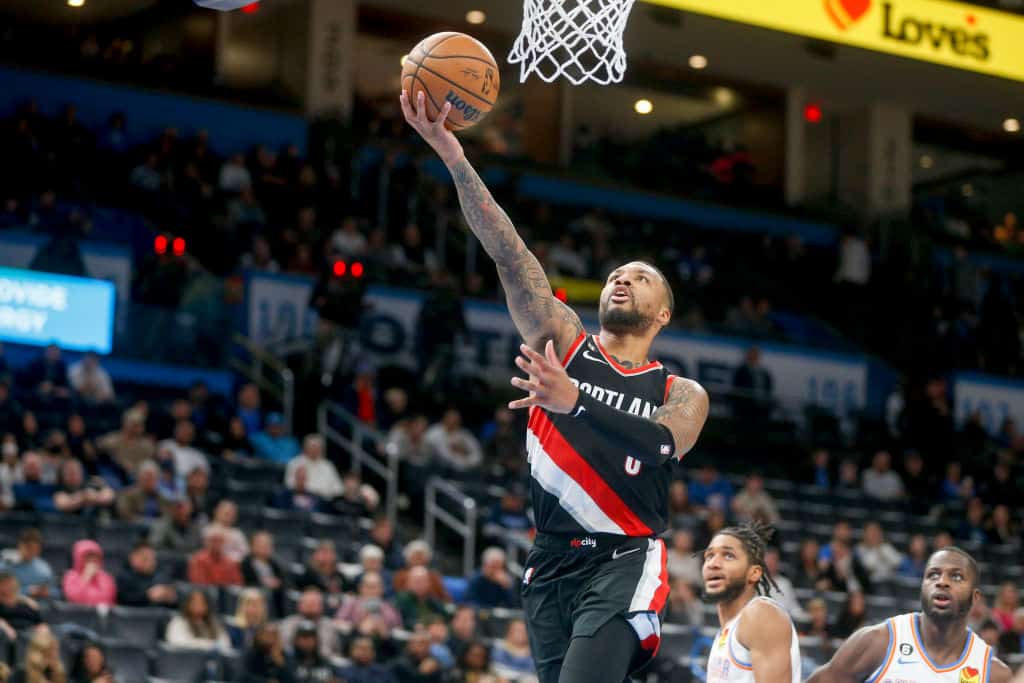 The Portland Trail Blazers faced off against the Cleveland Cavaliers on Thursday in Oregon and Damian Lillard was ready to play.

Although his team ended up losing the game, Lillard was incredible throughout the night and showed fans why he’s still one of the best guards in the league.

Lillard scored 50 points, which more than doubled the output from the second-best scorer on his team, Jerami Grant.

It was just the latest amazing performance seen this season in the NBA.

Last night, Damian Lillard’s 50-piece was the 15th 50+ scoring game of the season.

There were only 19 instances of players going for 50 or more all of last season 😳 pic.twitter.com/COkHmxZRNz

Last season, there were just 19 50-point games and it’s clear that that number will be surpassed in a short amount of time.

Since the start of the season, there have been numerous players who have posted huge 50+ games.

It all started on November 19 when Joel Embiid of the Philadelphia 76ers scored 59 against the Utah Jazz.

After that, Darius Garland of the Cleveland Cavaliers got in on the act with 51 of his own.

And don’t forget Donovan Mitchell of the Cleveland Cavaliers who scored a league-high 71 on the 2nd of January.

It’s almost as if something is in the water and these guys are trying to outdo one another and carry their teams.

There are some stars who might still have their own 50-point games.

Athletes like LeBron James, Kevin Durant, Ja Morant, and Jayson Tatum have all flirted with that number but haven’t achieved it, at least not yet.

The Trail Blazers Are Still Committed To Their Superstar

Damian Lillard Is Once Again Leading His Team

Damian Lillard Opens Up About Another Tough Loss