Kyrie Irving would be dominating off-court-related headlines this year if not for Ben Simmons.

The mandate requires all athletes to have at least one vaccination shot to play in games at the Barclays Center, the Brooklyn Nets’ home court.

Since Kyrie remains unvaccinated, there is still no timetable for him to return to the team.

Prior to Monday’s loss to the Bulls in Chicago, the Nets had reeled off five straight victories.

That small winning streak helped calm things down after starting the season 2-3.

However, the Nets need Irving to return to the team to become the preseason juggernaut many predicted them to be.

Kevin Durant is off to a scorching hot start, and James Harden is starting to pick up his play after a rough opening stretch.

If Irving is truly entrenched in his anti-vaccination stance, the Nets will have no choice but to seek to trade him.

Harden and Durant are 32 and 33, respectively, meaning Brooklyn needs to look to capitalize every year they have them.

Here are three teams the Nets should seriously consider trading Kyrie to.

Philadelphia 76ers are maybe the most obvious solution.

Just like Brooklyn, Philadelphia has a star who refuses to play for the team, albeit for a different reason.

Simmons has made it abundantly clear he never wants to put on a Sixer jersey ever again.

He feels he was thrown under the bus by Doc Rivers and Joel Embiid following their early playoff exit against the Atlanta Hawks.

Ben Simmons tells #Sixers brass he no longer wants to be a Sixer and does not intend to report to training camp, according to multiple sources. https://t.co/17X1XfkzZO via @phillyinquirer

For Philly, the appeal is obvious.

They pair one of the greatest scoring point guards in the NBA with their dominant big man Embiid.

Irving takes some of the scoring burdens off Embiid and also gives them the crunch-time go-to scorer they have craved for years.

For Brooklyn, the appeal is fairly obvious as well.

Between Durant and Harden they have two of the elite scorers in the NBA today, maybe ever.

Throw in Joe Harris, Patty Mills, and Blake Griffin, and Simmons would be tasked with next to nothing on the offensive end.

Instead, he would be allowed to showcase the talents that made him a three-time All-Star.

Simmons would be able to attack the basket in the half-court with four shooters surrounding him.

He would make plays for teammates and collapse defenses by driving into the paint.

On defense, he would take the assignment of the opposing team’s best offensive player.

Thus, allowing Durant to conserve his energy for the other end.

If Morey is willing to take the risk, the Nets should check in on an Irving for Simmons swap.

Indiana is another team the Nets should keep an eye on.

The Pacers have been a middle-of-the-pack team ever since Paul George left.

Good enough to reach the playoffs but never to make much noise when they get there.

They always play solid team defense but don’t have that offensive punch to take them over the hump.

Maybe Irving is the piece they need.

It is clear the Domantas Sabonis–Myles Turner pairing is not going to work out.

The two players have a -0.08 net rating together over the past four seasons.

Put a package together around Turner and ship it out for Kyrie.

Brooklyn gets a big man to potentially fix their center problem.

Turner is excellent at protecting the rim and is agile enough to switch onto wings or guards.

On the other end of the court, he’s hitting 41 percent of his 5.1 attempted threes-per-game this season.

Meaning he won’t clog the offense for Harden or Durant.

Adding another wing such as Jeremy Lamb or Justin Holiday would give the Nets another wing defender come playoff time.

For Indiana, they finally get the offensive weapon they have needed since George’s departure.

Irving and Malcolm Brogdon form a strong two-way backcourt with a great blend of scoring punch and defense.

Add in Sabonis, Caris LeVert, and Chris Duarte, and the Pacers have a scary starting five.

Last up is another team with an upset star – the Dallas Mavericks.

Kristaps Porzingis has been reported as being frustrated playing next to Luka Doncic.

He feels he does not play a big enough role next to the superstar guard and has failed to live up to expectations.

The Mavs this season:

They have won 3 straight (tonight without KP). pic.twitter.com/lqtpmjlA0u

The Mavericks are already in win-now mode given how incredible Luka has been his first three years in the league and need to maximize his chance to win a title.

Dallas is off to a strong start at 7-3, but only one of those wins came against a team with a winning record – the 6-5 Toronto Raptors.

After breaking offensive records two years ago, the Mavs were just average last year and are a bottom-10 team this year.

Sending out Kristaps, Trey Burke, and some filler for Irving may be just the jolt Dallas needs.

Kyrie would allow Luka to play off-ball more and not be so heavily taxed to lead the offense every game.

It would also prevent teams from keying in on Doncic every time down the court.

As it currently stands, nobody else on the Mavericks scares opposing defenses as Kyrie does.

Keeping double teams at bay would be massive for Doncic.

For the Nets, Kristaps would fill a similar void that Turner would.

He would be Brooklyn’s starting center, protecting the rim while stretching the floor on offense.

Porzingis would probably have an even smaller role next to Durant and Harden, but he would also be on a much better team. 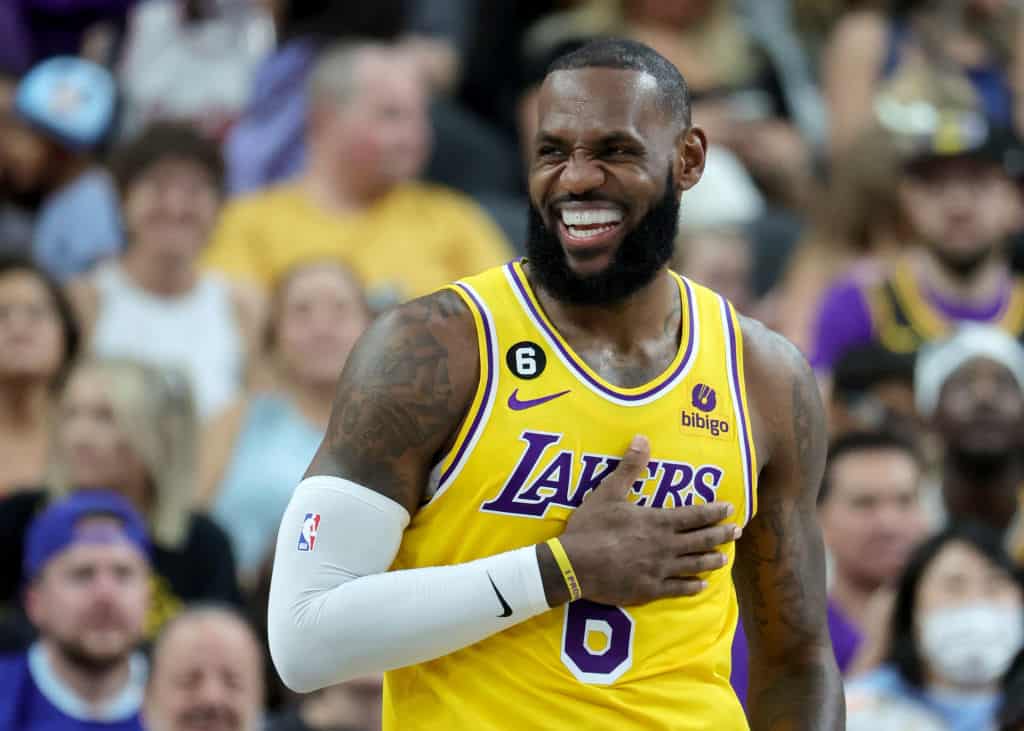 Is This Season The Suns’ Last Shot At The NBA Championship?