It seems like all of the NBA world was focused on Ja Morant and the Memphis Grizzlies Monday night.

Morant was on fire and scored 52 points in a career-defining game.

The victory against the San Antonio Spurs was yet another example of him proving that he’s easily one of the most talented, exciting, and special young players in the league.

Just a few years into his NBA career, Morant is leading his team and playing fantastic basketball.

Someone else who loves to watch Morant play is his daughter, Kaari, who enjoyed the game from the sidelines with the help of Memphis’ mascot, Grizz.

The cute image of Kaari watching her father make history was made even sweeter after the game, when Morant told the world how much she inspires him.

Following his sensational game, Morant held his daughter and talked about how she motivates him.

Speaking to Grizz on Bally, he said, “This is my baby, my motivation right here. Only right to make history on a night she’s here to watch me.”

Kaari won’t be the only one watching her father as the season goes on.

Morant is truly keeping his team competitive and is keeping the hope alive of the Grizz going all the way to the Western Conference Finals – or possibly beyond.

There is growing speculation that Memphis has what it takes to go all the way to the Finals.

If Morant continues to play like he has been and the rest of the team stays in fine form too, Memphis could find a way to overcome both the Phoenix Suns and Golden State Warriors.

It’ll take a lot of work but Morant’s been so red hot this year that the Grizzlies really can’t be counted out. 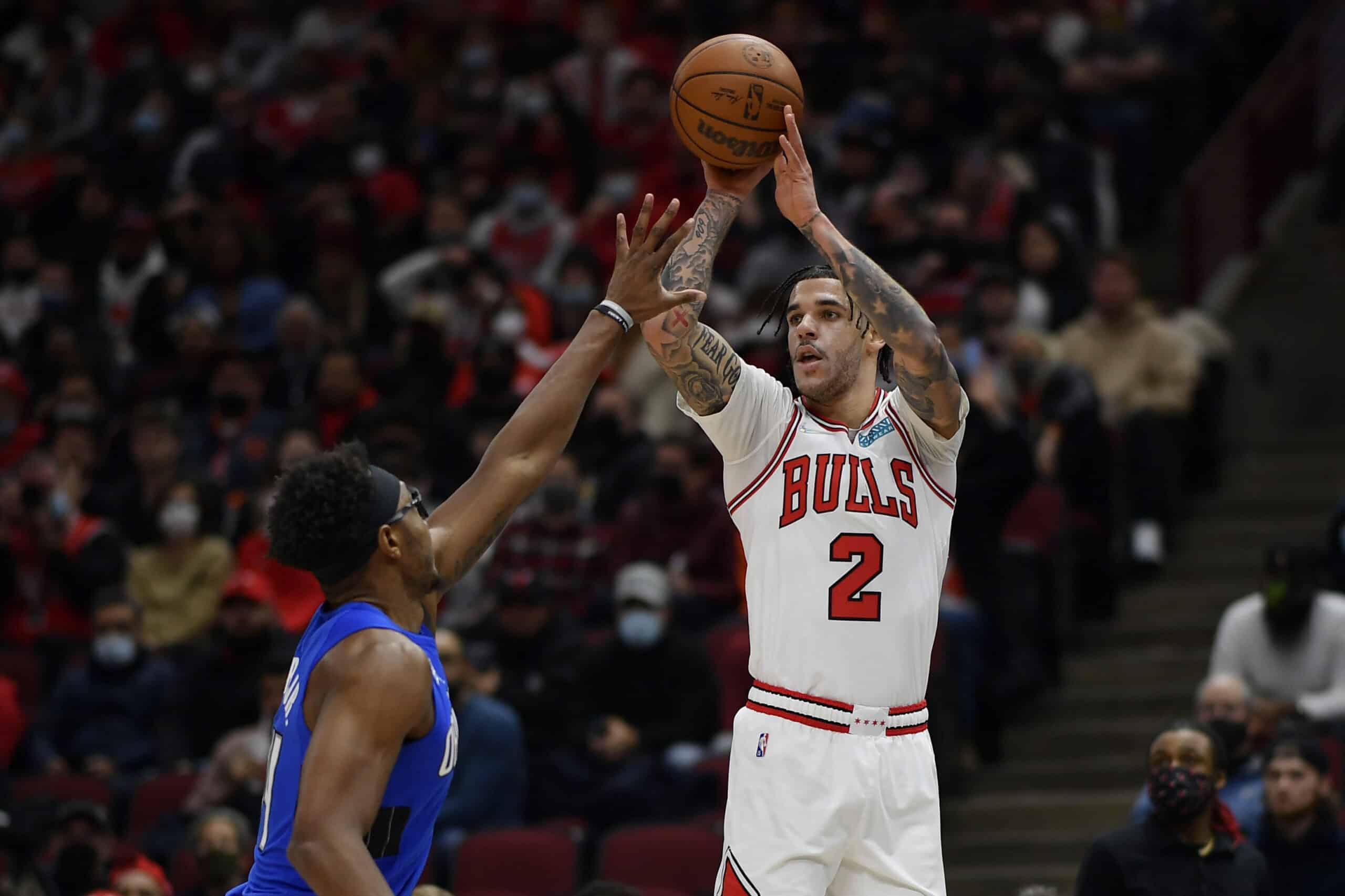