You are here: Home / Sports / NBA / Donovan Mitchell Has His Focus Elsewhere At The Moment

Donovan Mitchell of the Utah Jazz has been in a whole lot of headlines lately.

That is because there are a lot of rumors about him and his future with the Jazz.

Most people are assuming that his time in Salt Lake City may have come to an end and the rest of his NBA future could be elsewhere in the league.

If he does leave the Jazz, it’ll be a major change in his life and his career.

Big shoutout to my guy @tai_walker he could’ve folded after the first inning but he stayed strong!! Respect my guy 💯💯

You would think that all of this talk about him would be stealing away Mitchell’s attention but he has had his mind on other things, namely baseball.

Mitchell was spotted tweeting about the New York Mets on Tuesday night, praising pitcher Taijuan Walker after a great showing by the baseball star.

Obviously, Mitchell isn’t bothered by the rumors about him and is just enjoying his summer vacation.

There is a good chance that Mitchell could soon be watching a lot of Mets games in person.

The New York Knicks are a team that’s been trying to find a way to snag Mitchell from the Jazz.

They would have to offer an awful lot because the Jazz will not move Mitchell unless they get a lot in return.

If Mitchell were to go to New York, he could make that team a playoff contender, alongside Jalen Brunson, RJ Barrett, and others on the squad.

As a bonus, Mitchell is actually from New York so he’d be returning to his home state and could get some Mets season tickets.

But the Jazz aren’t in a hurry, they will wait as long as they have to.

So he might keep watching the Mets from Salt Lake City for the foreseeable future.

The NBA Is Making Sure To Seriously Highlight Its Top Teams 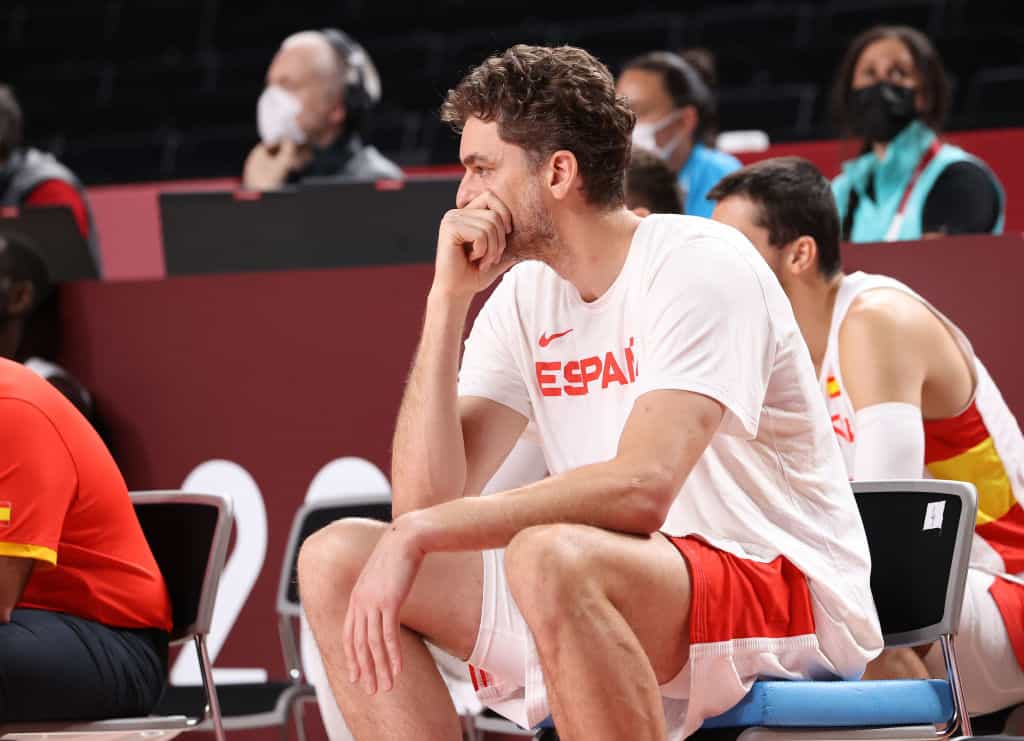 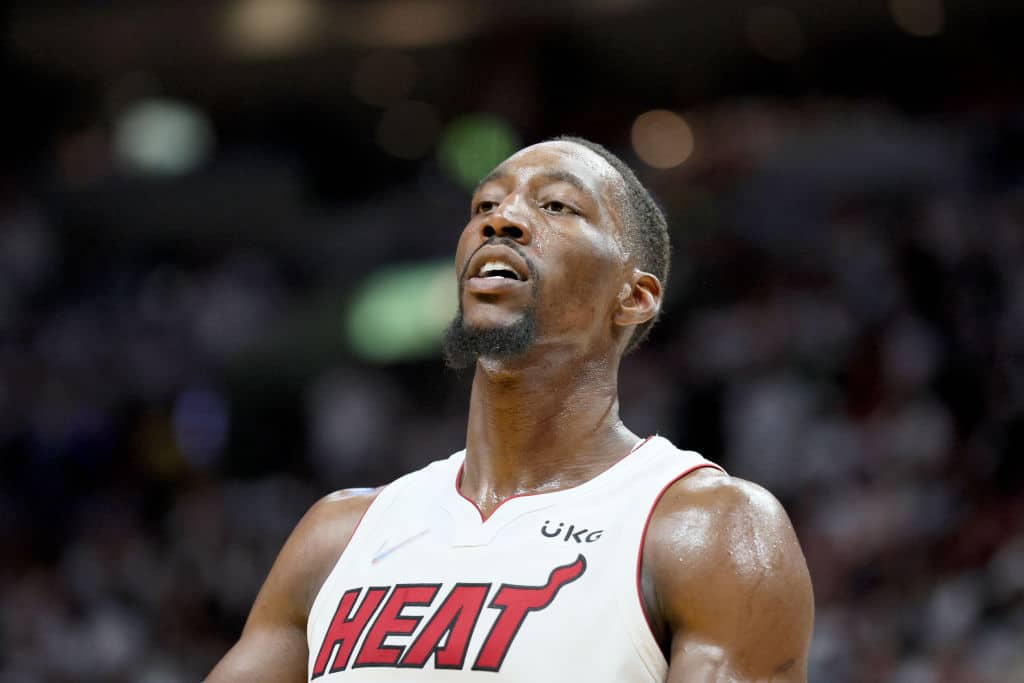 Donovan Mitchell Has His Focus Elsewhere At The Moment