You are here: Home / Sports / MLB / MLB Fan Offers A New Designation For The Orioles

The Baltimore Orioles haven’t been a complete trainwreck this year, as many of us expected them to be.

However, they haven’t exactly been a good team either.

The past couple of years have been rough ones in the Beltway area.

It’s been since 2016 that they’ve made it to the postseason.

However, there is one Orioles fan that sees a little something different with this year’s club.

No, they don’t think they’re a good team, but they tweeted that they’re a bit of a step up from the past couple of years, saying that they’re at least a fun team to watch, as opposed to being bad and not fun to watch.

I'm officially giving the Orioles a "FUN BUT NOT GOOD" designation. This is an upgrade from "NOT FUN AND NOT GOOD," which has been their designation for the last few years.

“Fun But Not Good”

Hey, at least they have something going for them.

There’s at least one reason for the fans to get excited.

It’s better to be bad and fun than bad and not fun, right?

This still is not a good team by any stretch of the imagination.

But the worst thing that can happen to a team is if they’re boring and not fun to watch.

So, maybe Orioles fans can accept this new designation given to their team by one of their fellow fans.

It’s certainly a step up from the past couple of years.

One step at a time.

Maybe one of these days, they’ll end up being fun and good.

But it’s easy to see why fans are a little more excited.

Having top prospect Adley Rutschman up with the big-league club to go along with Ryan Mountcastle, Cedric Mullins, Anthony Santander, and Trey Mancini generates a little excitement.

Again, it’s better than being bad and boring. 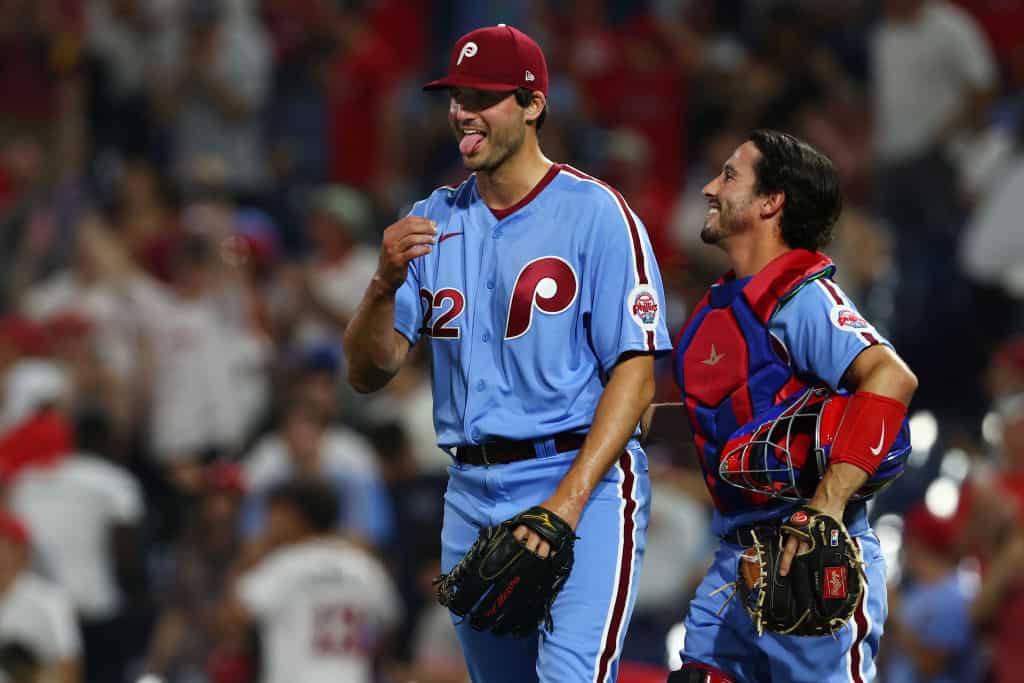 The Orioles Somehow Won On Tuesday In Historical Fashion

Francisco Lindor Comments On The Real Key For The Mets

MLB Fan Offers A New Designation For The Orioles