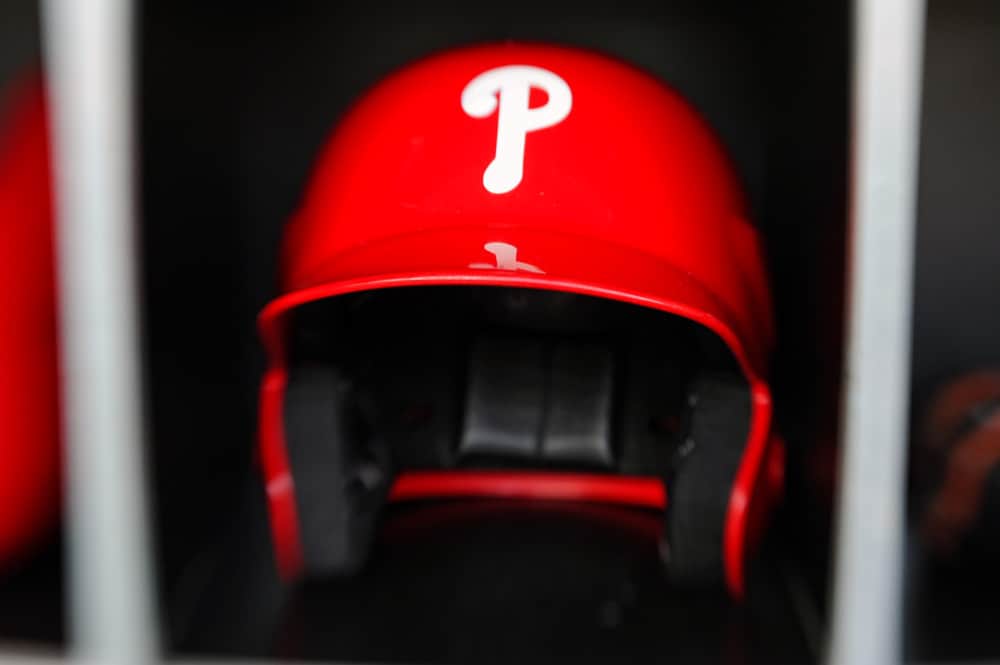 The Philadelphia Phillies are entering the 2021 season looking to compete for a division title.

However, this will prove to be a tall task as the NL East has become stronger this offseason.

This is most notable through the New York Mets acquisition of Francisco Lindor.

As it stands today, the Phillies will have to make some moves to remain competitive in their division.

With their owner seeming like he wants to shed salary this offseason, the outlook may not be great.

The organization’s addition of Dave Dombrowski as the President of Baseball Operations is an important move.

General managers who have taken three different teams to the World Series:

He has brought three different organizations to the World Series as a general manager.

Here is a look into the Phillies’ projected lineup for 2021 and some late offseason moves they could make to become true contenders.

If the season were to start today, the Phillies lineup would be a blend of youth and veteran leadership.

Their lineup shapes up to be:

Of course, the most obvious hole is the absence of Realmuto.

With teams like the Braves coming out as serious suitors, it is becoming more unlikely that the catcher will return to Philadelphia.

However, the team’s priority should remain around him.

Per @jaysonst, the #Phillies have offered JT Realmuto a 5-year $100M deal.

Think that is enough to bring him back? pic.twitter.com/PkIVpPC3Qh

They are more than likely going to lose last year’s shortstop Didi Gregorious as well.

While this lineup is alright, it is far from one of the best in the National League.

It would need to rely on breakout performances from some of its lesser-known players.

The offense also takes a spot from last season, where they still weren’t able to make it to the playoffs.

This is concerning for a team that has been looking to make a playoff push once again.

The good news is that they have a solid core of talent to build around.

Bryce Harper and Alec Bohm may potentially serve as one of the best hitting pairs in the league over the foreseeable future.

Even though this season may not be shaping up well for a postseason run, they will be set up nicely in the next few years with cap space.

However, Phillies fans are looking for ways the team can win now.

What are some free agency moves they can make to look a bit more competitive?

While Kingery has always been projected as a Phillies star for the future, his play on the field hasn’t lived up to that.

They could look to add someone else at second base.

A player such as Kolten Wong could fit into that spot and add even more lefty balance to the lineup.

They should also try everything in their power to bring back Realmuto to build around.

However, the organization really needs to focus their energy on their pitching staff.

While their starting rotation has two solid pillars in Aaron Nola and Zack Wheeler, there are question marks beyond them.

They will need to look to sign another serviceable arm such as James Paxton.

This would be a relatively cheap addition to the rotation.

There are also still spots in the bullpen they need to address, something they’ve already started with the signing of Archie Bradley.

Either way, this won’t likely be a season where the Phillies will slug their way to the playoffs.

Their lineup has taken a step back and there isn’t much confidence that any additions will be made before the season.

However, they can make up ground in their pitching rotation.

If they can do this, the Phillies could make some noise in the NL East and certainly compete for a Wild Card spot.