However, it didn’t take long before the former think tank in the Windy City found new jobs around the NFL.

Aside from his stint with the Bears, Nagy has been a part of Reid’s staff since he started his coaching journey as a coaching intern for the Philadelphia Eagles in 2008.

Since then, he went up the ranks to become an offensive quality control coach, quarterbacks coach, and offensive coordinator.

He had initial success with the Bears, leading them to a 12-4 record and the NFC North title in 2018.

Unfortunately, he had consecutive 8-8 campaigns before his final season in Chicago.

Pace To Help In Falcons’ Resurgence

Pace had a checkered legacy during his tenure in Chicago.

But while he had his hits, he also had his misses like Kevin White and Mitchell Trubisky who they moved up for in 2017.

Pace will help in bringing young talent that will eventually carry the team back to the playoffs. 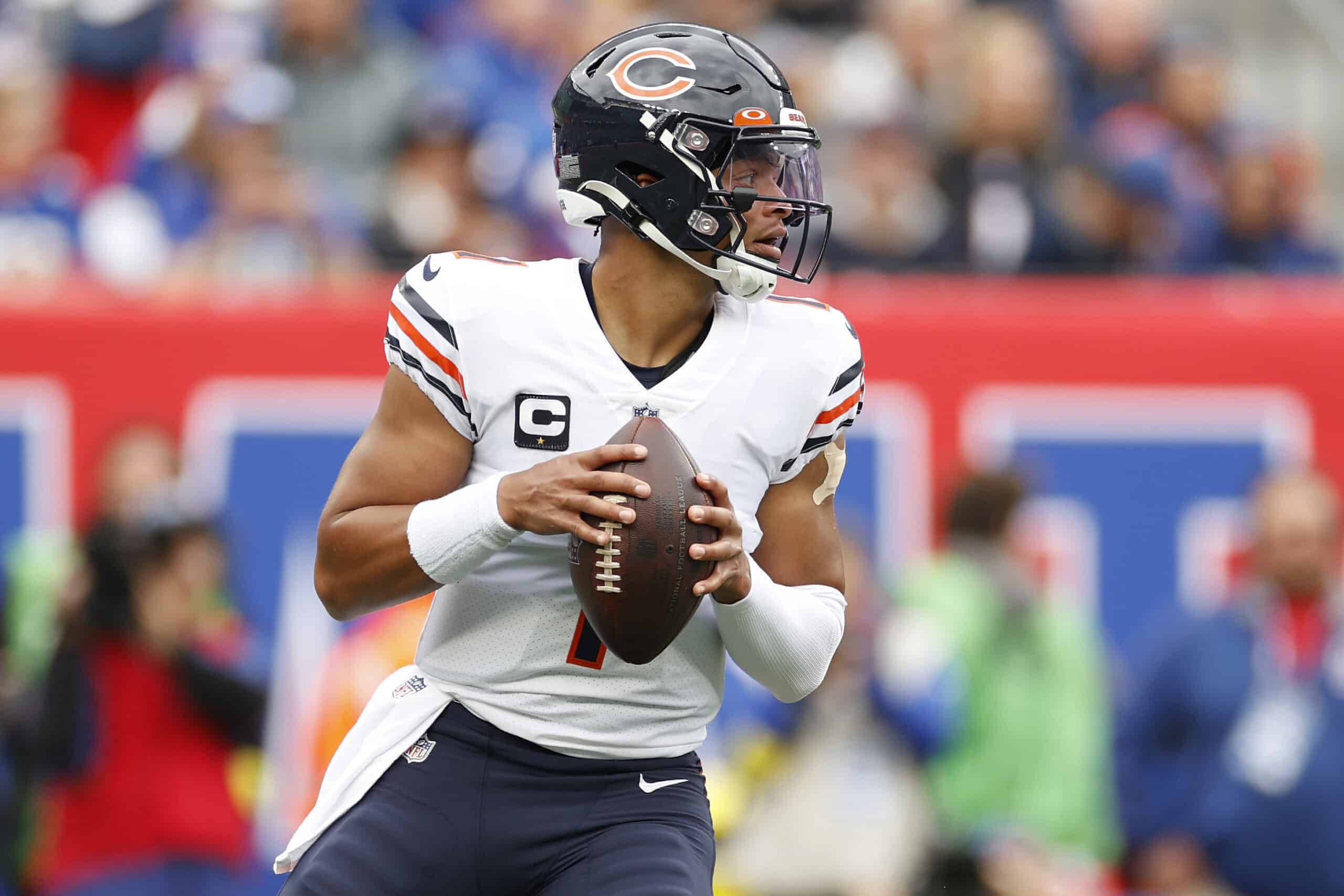 Is Justin Fields A Franchise QB?