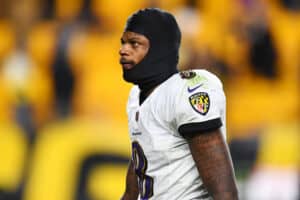 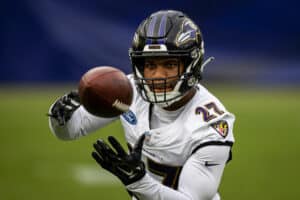 Running back J.K. Dobbins has been an asset for the Baltimore Ravens after finishing with 805 yards and nine … END_OF_DOCUMENT_TOKEN_TO_BE_REPLACED 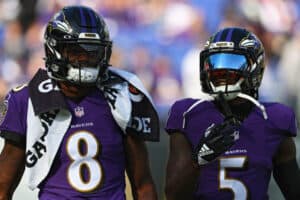 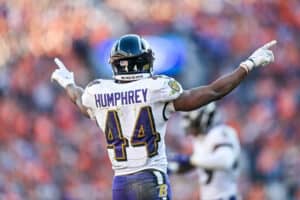 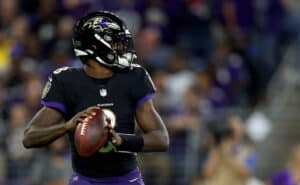