The Cold Wire on College Football

Get the latest College Football, rumors and updates! 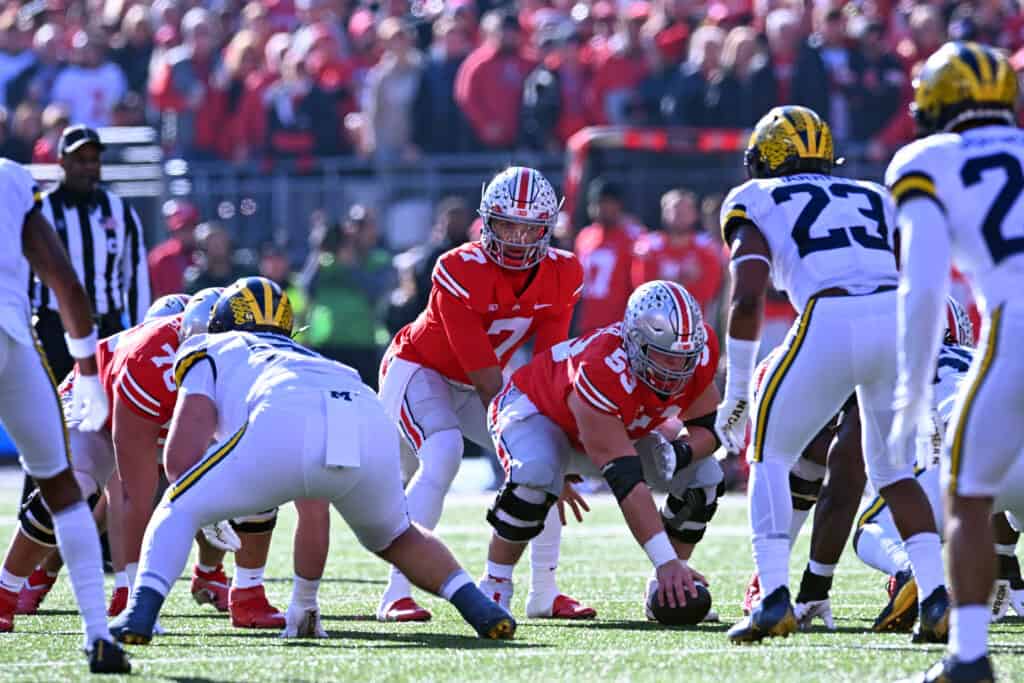 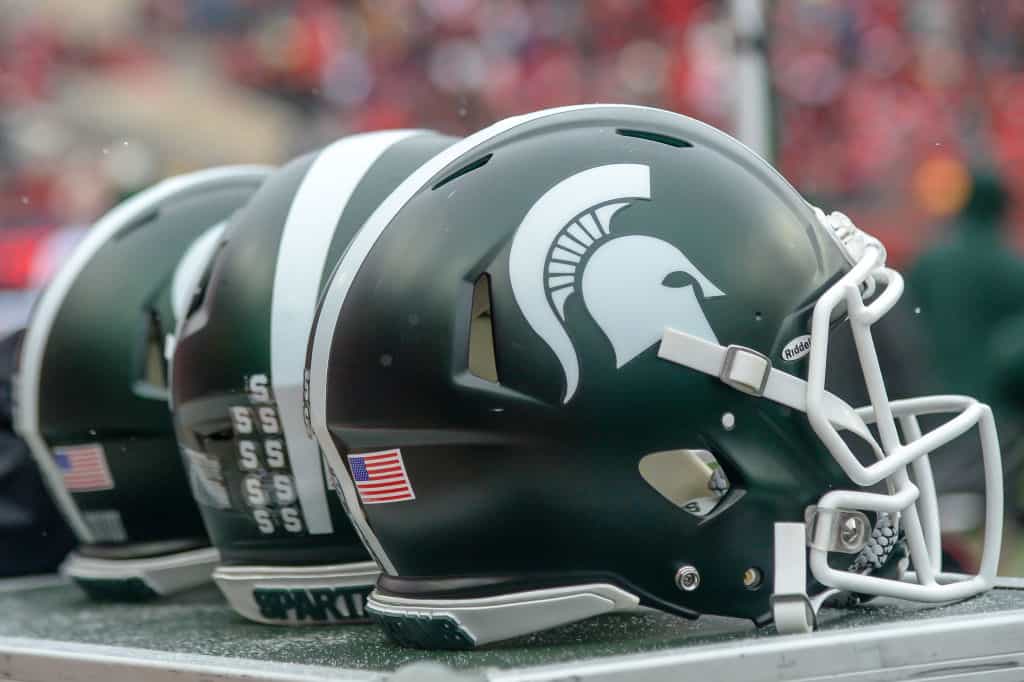 Spartans Linebacker Looking To Make An Impact At Shrine Bowl 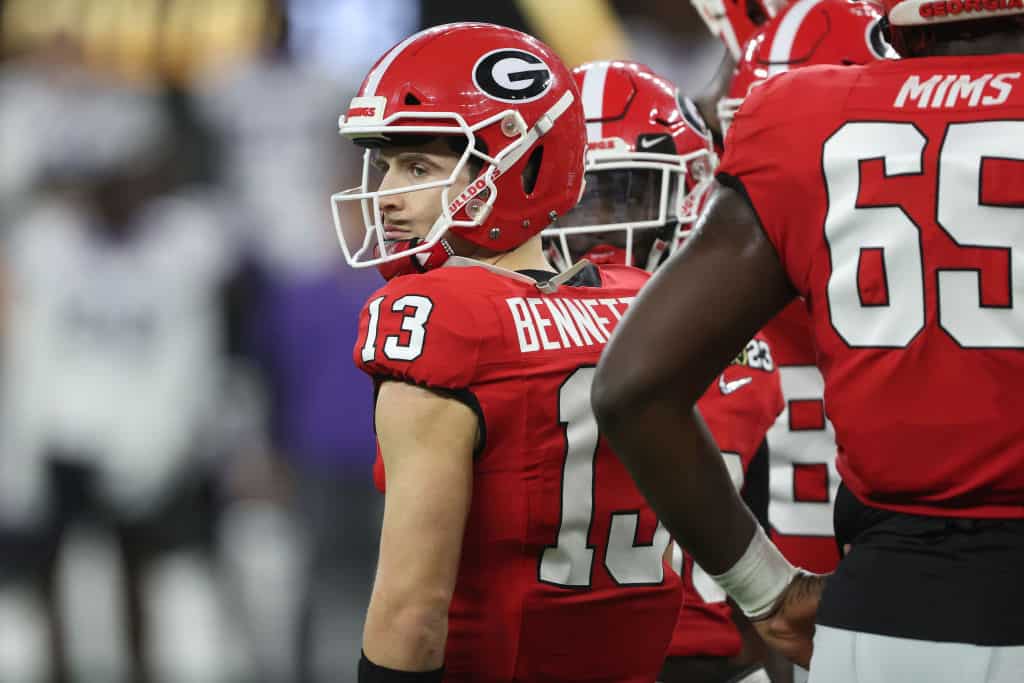 Stetson Bennett Is Already Excluded From A Top Honor

The Georgia Bulldogs are riding high after a second consecutive college football national title. The Bulldogs steamrolled the TCU Horned Frogs, 65-7, on Monday night in Los Angeles, and quarterback Stetson Bennett finishes his career with two titles. The 25-year-old signal-caller 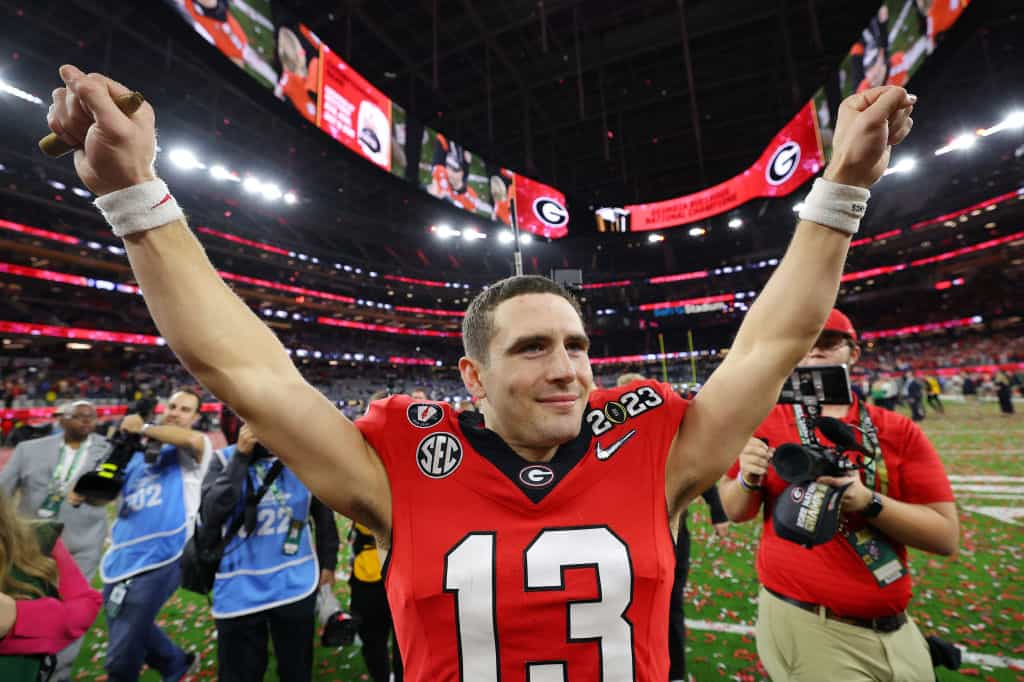 The Georgia Bulldogs are college football national champions for the second year in a row. Monday night's national title game against the TCU Horned Frogs was a massive blowout, and Georgia won 65-7 in Los Angeles. It wasn't close one bit, and Georgia finishes the year with an un

More from The Cold Wire on College Football

Georgia HC Comments On Why Stetson Bennett Has To Go 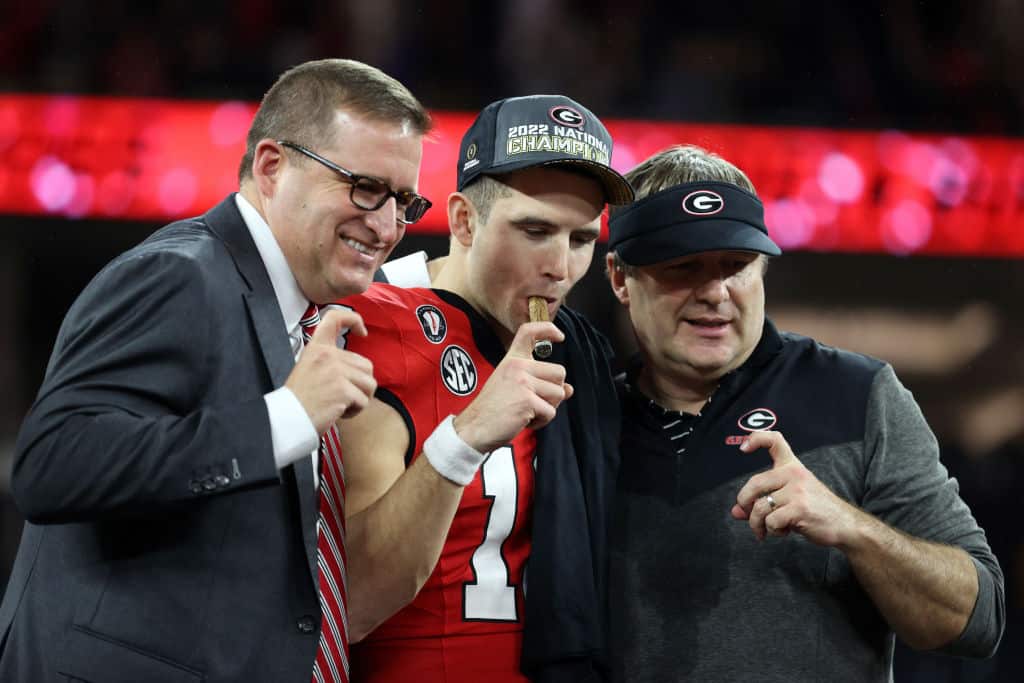 Matt Wadleigh • 4 weeks ago   The Georgia Bulldogs capped off the college football season with an undefeated record and a 65-7 blowout in the national title game against the TCU Horned Frogs. Quarterback Stetson Bennett finished off his collegiate career - finally - and will pursue his NFL dream as Georgia searc 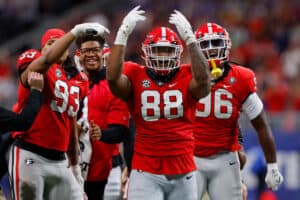 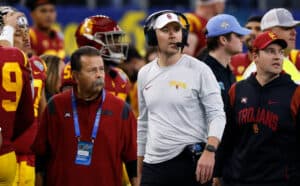 Lincoln Riley Continues To Fail In An Important Task 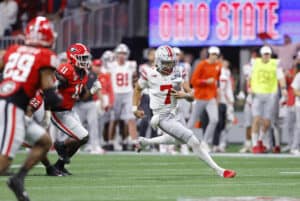 Buckeyes Take Bulldogs To The Limit In Peach Bowl 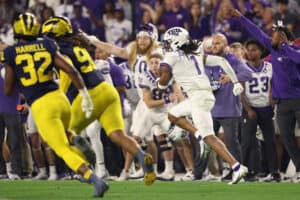 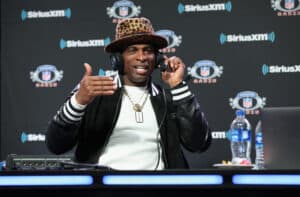 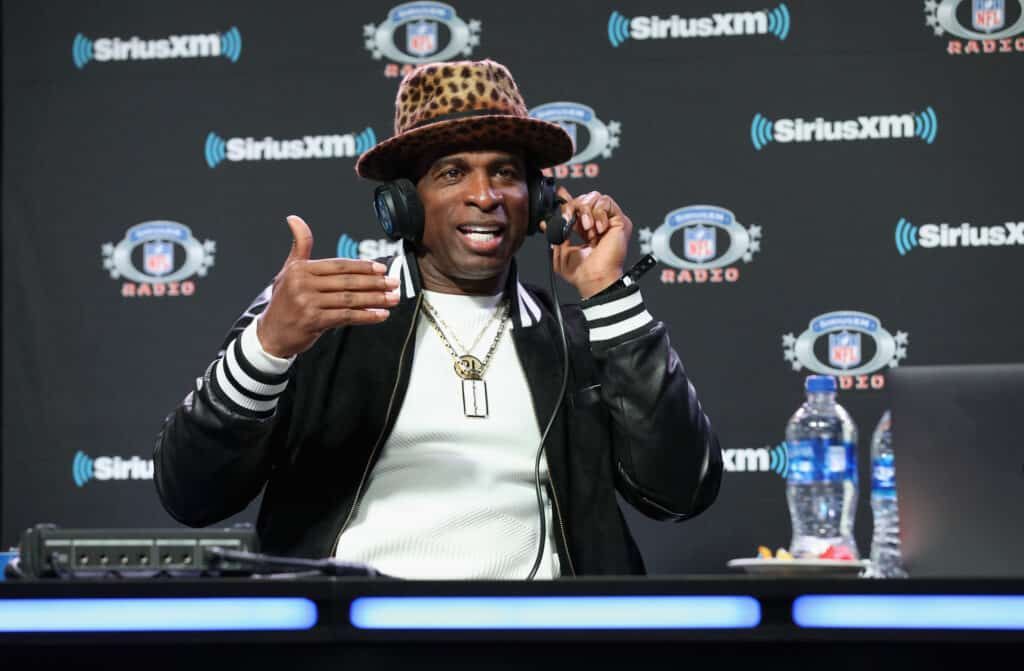 Matthew Willis • 2 months ago   College football fans who follow former All-Pro cornerback Deion Sanders know how he's transitioned into an amazing coach. However, there's news about Sanders and his future in the world of college football. So what's this latest news on Sanders, and how are fans reacting to the

Spartans Linebacker Looking To Make An Impact At Shrine Bowl