Believe it or not, jinxes exist in our world and are ever prevalent in sports, specifically baseball.

Such was the case when the Seattle Mariners announcers took the time to interview Seattle’s new star Jesse Winker, who had been acquired from the Cincinnati Reds along with Eugenio Suarez.

The Mariners were taking on the Texas Rangers in a spring training exhibition game and the announcers talking to Winker gave him a chance to try his hand at being the play-by-play commentator.

As Winker called each play, he watched his new teammate Paul Sewald surrender a home run, prompting him and the Mariners’ announcers to agree on one thing, that his days as a play-by-play commentator were well and truly over.

At Least You Tried

Baseball is all about competition, but it’s nice to see a little humor involved every once in a while, and it’s hilarious to see how Winker jinxed his new teammate.

Obviously, we won’t hear Winker doing any play-by-play commentary anytime soon, if we ever do.

Maybe by the end of his career all will be forgiven, but for now, Winker and the Mariners’ announcers agree that it’s best to put his announcing career on hold.

Winker is probably afraid to try his hand at it again anyway.

But in all seriousness, he did a pretty good job up until the home run.

He even added some humor of his own in his spiel, saying “Give him the gas”, but that was the moment that things went south.

Still, Winker deserves credit for at least trying it out.

He just has to do a better job of not jinxing his teammates. 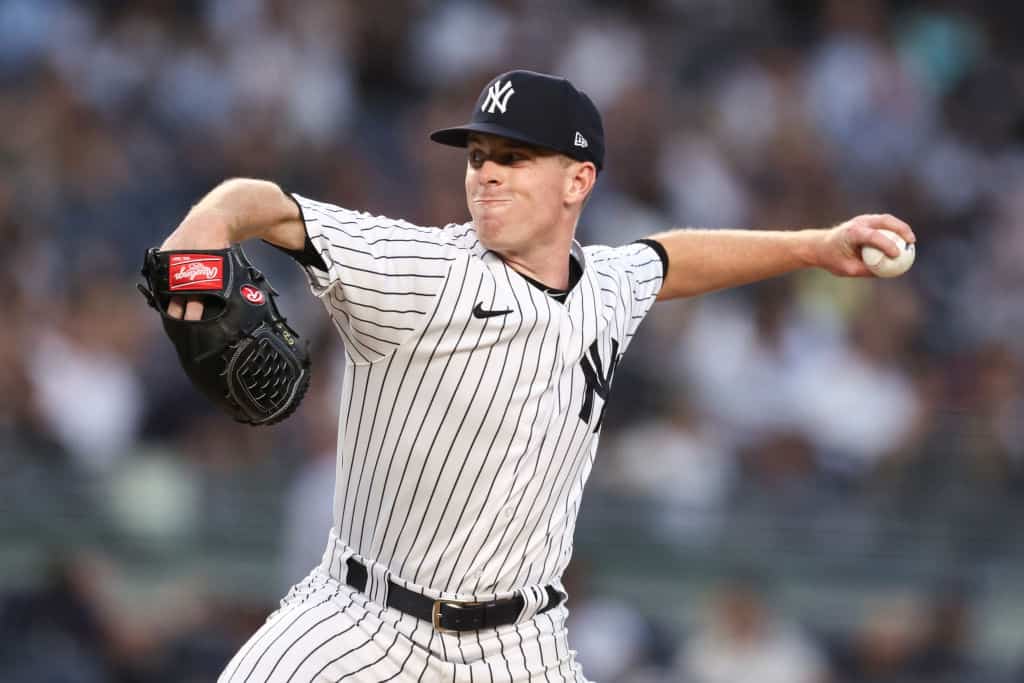 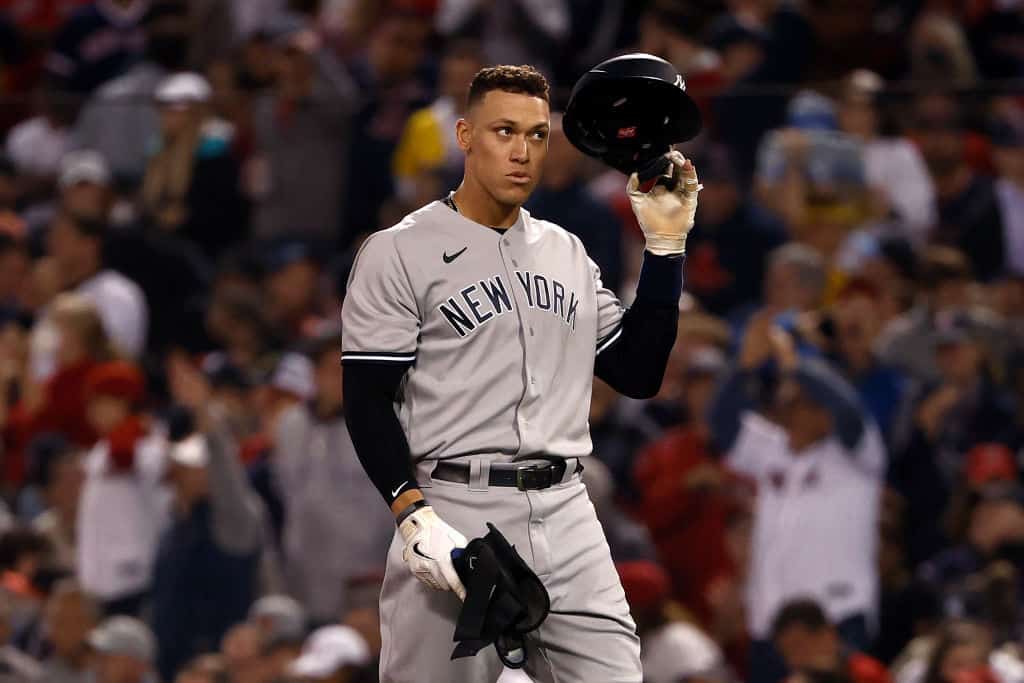 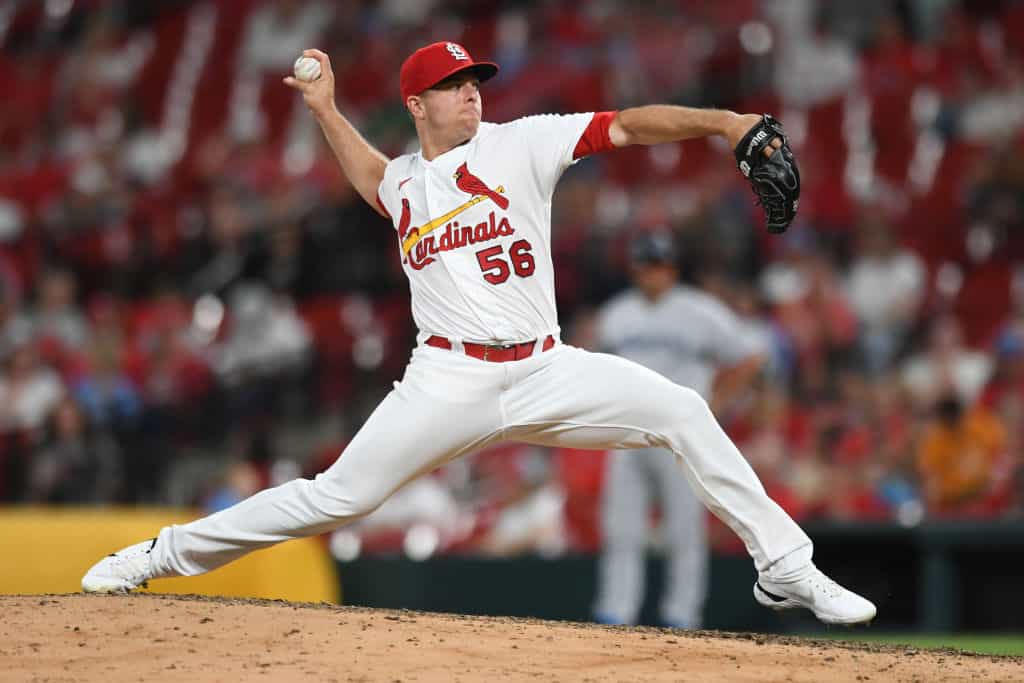 Ryan Helsley Continues His Elite Run With The Cardinals