You are here: Home / Sports / MLB / Why Can’t Cardinals Break Away From Mediocrity This Year?

It has been a frustrating 2021 season for the St. Louis Cardinals.

Before the year started, many fans were optimistic about the team’s chances at turning some heads and stealing a playoff bid.

Instead, the Cardinals currently find themselves eight games out of a Wild Card spot with about two months to go in the regular season.

Why has that been?

The Rotation Has Been Ravaged By Injuries

The Cardinals have been without multiple key starting pitchers at virtually any given point throughout the season.

Right now, two rotation arms are on the shelf.

Jack Flaherty is on the 60-day injured list with an oblique issue that he sustained after just 11 starts.

The righty has been a staple in the St. Louis rotation for several years now.

If you recall, he even finished fourth in the Cy Young race in 2019.

He has an outstanding career ERA of 3.31, and the Cardinals are missing his services dearly.

The other key arm the club is currently without is Carlos Martinez.

He’s likely going to miss the remainder of the season with a torn ligament in his thumb.

Carlos Martínez being moved to the 60-day IL means that he would not be eligible to return to the active roster until September 3. Clearly there’s significant doubt about whether he’ll be able to pitch again this season at all, especially if he opts for surgery.

Before his year was lost to injury, the 29-year-old did not look like himself.

Martinez has an excellent track record—he had a 3.22 ERA from 2015 to 2019—but he has looked like a shell of his best self over the past couple of years.

The Cardinals have two offensive superstars in Nolan Arenado and Paul Goldschmidt.

There’s no denying that those are two of the most feared hitters in baseball.

That said, neither player has performed at an elite level this season.

In his first season with the team, Arenado has been closer to good than great.

Not bad by any stretch of the imagination, but not exactly impressive by his standards.

As for Goldschmidt, the veteran’s production has taken a slight hit this year.

Those stats are still well above league-average, but for a perennial MVP candidate, that sort of production isn’t going to move the needle.

For every lengthy winning streak the Cardinals have had in 2021, they’ve seemingly matched it with an equally long losing streak.

Being streaky isn’t a great quality for any team to have, and for St. Louis, it has been one of the team’s most frustrating traits this season.

Two losing streaks in particular stand out as black eyes on the team’s schedule.

One of them came in early June, and it was a six-game skid that featured a four-game sweep at the hands of the Cincinnati Reds.

The other one came later that month, and it was a five-game slide that saw the Cardinals struggle with two really underwhelming teams in the Detroit Tigers and Pittsburgh Pirates.

Needless to say, that’s not a good formula for success. 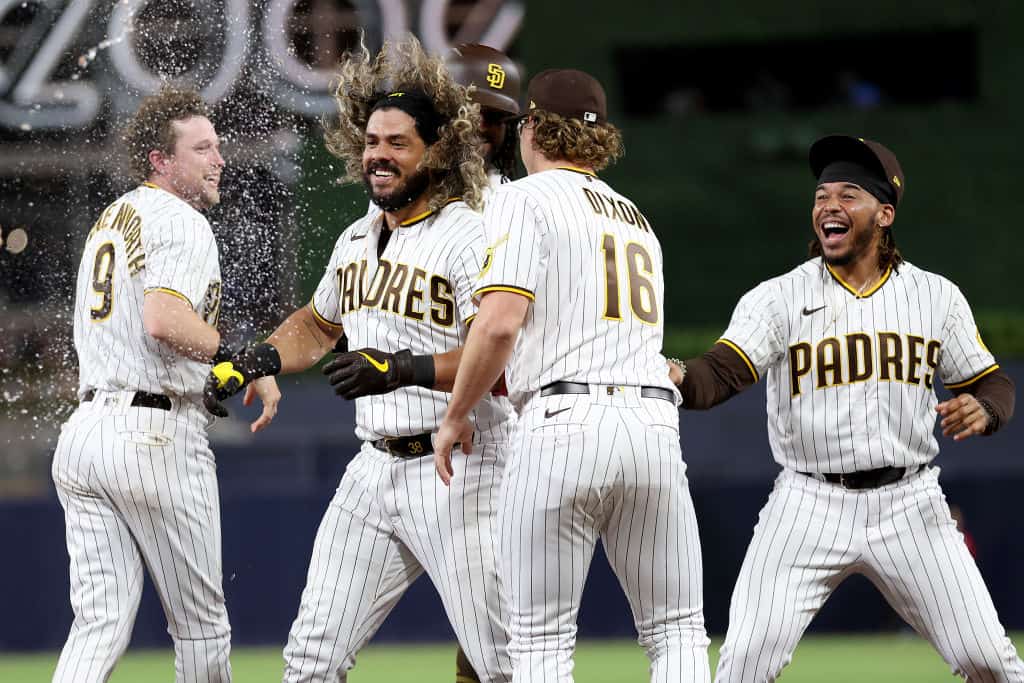 Why Can’t Cardinals Break Away From Mediocrity This Year?