You are here: Home / Sports / What Happened To Jason Bay? (Complete Story)

When he was with the Pittsburgh Pirates, Jason Bay looked like he was developing into one of the game’s most dominant and consistent hitters.

He was a blend of power and discipline, proving to be a tough out at the plate.

It’s Monday, but it’s also 38 days until Opening Day 2020. Here’s #38 Jason Bay with 8 RBIs in 5 innings against Carlos Zambrano and the Cubs to help you get through it. #BayDay #LetsGoBucs pic.twitter.com/FMRXiGdcvz

However, after a brief peak, injuries began hitting Bay.

This caused his stats to take a downturn, as he slowly became less productive as he aged.

Here is a complete look at Bay’s career, and what has happened to him since retiring.

Bay grew up in Canada with professional sports running in his bloodline.

His uncle was an Olympic decathlete, while one of his great uncles was a minor league baseball player, giving him the foundation to pick baseball over the nation’s popular sport of hockey.

He found success early in his baseball life, making it to the 1990 Little League World Series.

There, his team earned a third-place finish.

Bay was good in high school but was still passed over in the draft.

Instead, he attended Gonzaga University, which is just across the border from his hometown.

He stood out there, leading the West Coast Conference in batting average during the 2000 season and playing in the prestigious Cape Cod League.

Despite this, Bay was still taken low in the draft, with the Montreal Expos taking him in the 22nd round.

This marked a trend for Bay: wherever he went, he hit.

This allowed him to rise in the system quickly and make himself into an intriguing prospect to follow.

Other teams also became interested in him through trade packages, as he was shipped to the New York Mets in 2002 and the San Diego Padres in the same year.

Bay made his MLB debut with the Padres, hitting a home run for his first career hit.

However, he appeared in just three games after breaking his right wrist.

In August of the same year, he was again traded, this time to the Pirates.

Recovered from the injury, Bay appeared in 27 games over the last month and posted a .291 average.

The next season he broke onto the scene, slugging 26 home runs and hitting .282 on his way to winning the Rookie of the Year Award.

In just his first full season, Bay established himself as a threat at the plate.

He followed this up with arguably the best year of his career in 2005.

Bay played in the full 162 games, hitting .306 and adding 32 home runs as he earned his first All-Star appearance.

The next year, Bay was again one of the league’s best hitters.

2007 proved to be a forgettable year for Bay, as injuries limited his production.

His first half of the season was spent with the Pirates, where he hit 22 home runs before being the headliner of a blockbuster deal.

Just before the trade deadline, Bay was dealt to the Boston Red Sox in a three-team deal that included Manny Ramirez.

Bay joined the Red Sox and still put up the same numbers.

Jason Bay only played in 200 games with the #RedSox, but in that span, he hit 45 home runs. pic.twitter.com/PsvNcCNr8h

He finished the year with 31 home runs and a .286 average, helping the Red Sox get into the playoffs.

In the next season, Bay took full advantage of having Boston’s Green Monster.

He set a career high in home runs (36) and RBI (119), winning his first Silver Slugger Award and finishing seventh in the AL MVP voting.

That offseason, Bay elected to test free agency as the Red Sox did not make him a good enough offer.

However, in his first season, he suffered a concussion which limited him to just 95 games.

On this date in 2009 the #Mets officially signed Jason Bay to a four-year, $66 million deal, which ended up being one of the worst moves in the team’s history.

.236 BA and 26 HRs in just 288 games, multiple concussions and lots of frustration. pic.twitter.com/Y6YLXcKXso

The next year, Bay started the season late because of a rib injury and never found a groove, finishing with a .245 average and just 12 home runs.

Another rib injury and concussion in 2012 forced him to miss much of the season again.

In that offseason, Bay and the Mets agreed to terminate their contract and make him a free agent again.

Bay signed with the Seattle Mariners and appeared in 68 games during the 2013 season, hitting 11 home runs before he was designated for assignment.

This ended up being the end of his career, as Bay opted for retirement the next year.

It was a disappointing end to a career that was once one of the sport’s most promising.

While he may be most remembered for his poor years in New York, marked by injuries, he was actually an underrated player in his prime.

After retiring, Bay has remained largely away from the game.

He was inducted into the West Coast Conference Hall of Fame in 2015 for his time with Gonzaga, where he was one of the greatest players in school history.

Bay was also inducted into the Canadian Baseball Hall of Fame in 2019, where he went down as one of the country’s greatest players.

Jason Bay has been elected to the Canadian Baseball Hall of Fame pic.twitter.com/Zij0gqCz5u

He briefly worked as an analyst with the Mariners’ broadcast but has since decided to focus on his family.

Now, his full-time job is being a dad, as he coaches his kids in different sports as they grow up. 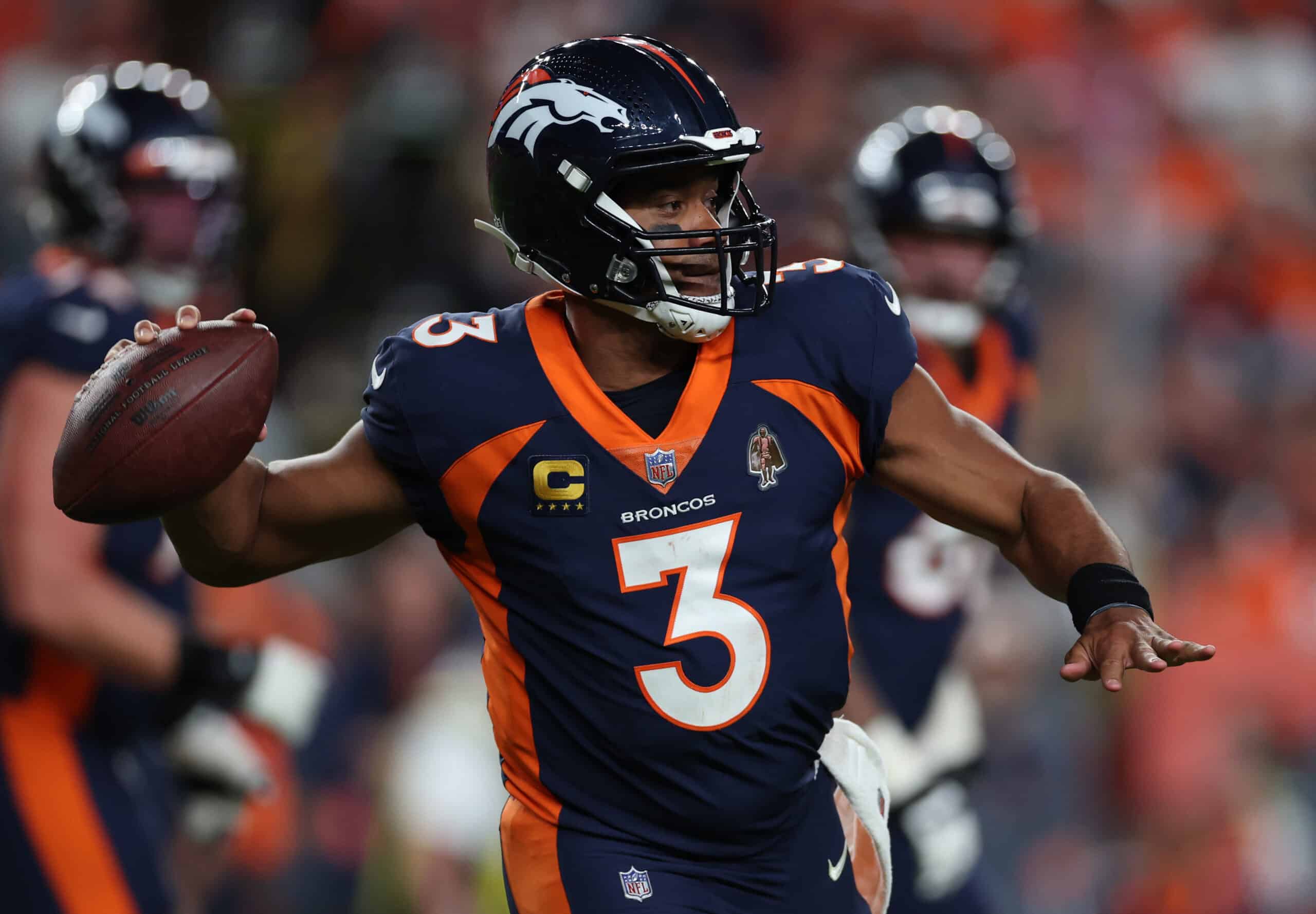