You are here: Home / Sports / MLB / Twins Lead MLB In A Surprising Category

With the Chicago White Sox off to a bad start in 2022, the new and improved Minnesota Twins have taken advantage of the opportunity that has been placed before them.

They have won nine of their last ten games and have a three-game lead over the second-place Cleveland Guardians in the American League Central division with a 13-9 record.

With stars such as Byron Buxton, Carlos Correa, Gary Sanchez, Gio Urshela, and Miguel Sano in their lineup, it isn’t much of a surprise.

What is surprising though is that as of now, their starting rotation has the best ERA in the AL at 2.62.

What’s even more surprising about this is that the Twins’ ace Sonny Gray is on the injured list.

But the emergence of young right-hander Joe Ryan, the Twins’ rotation could carry them throughout the regular season and into the postseason.

But it’s not just Ryan doing the work for the Twins.

The newly-signed Chris Archer has posted a 2.93 ERA over 15.1 innings pitched in his first four starts.

This rotation is absolutely rolling and could end up being the ultimate strength of this Twins team.

Minnesota had a down year in 2021, going from back-to-back AL Central champs to a last-place finish, but with some key moves made in the offseason, the Twins look ready to bounce back into contention.

So far, they have done just that thanks in large part to their red-hot starting rotation.

When Gray comes back, things will get even tougher for the teams facing Minnesota.

We’ll see if the rotation can keep up the dominance. 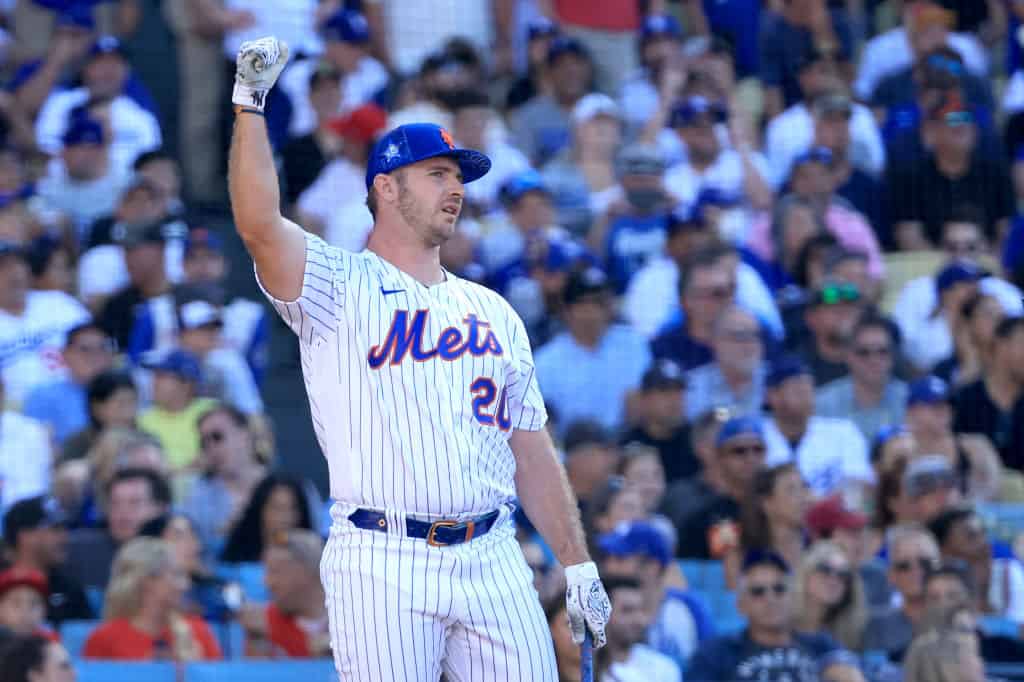