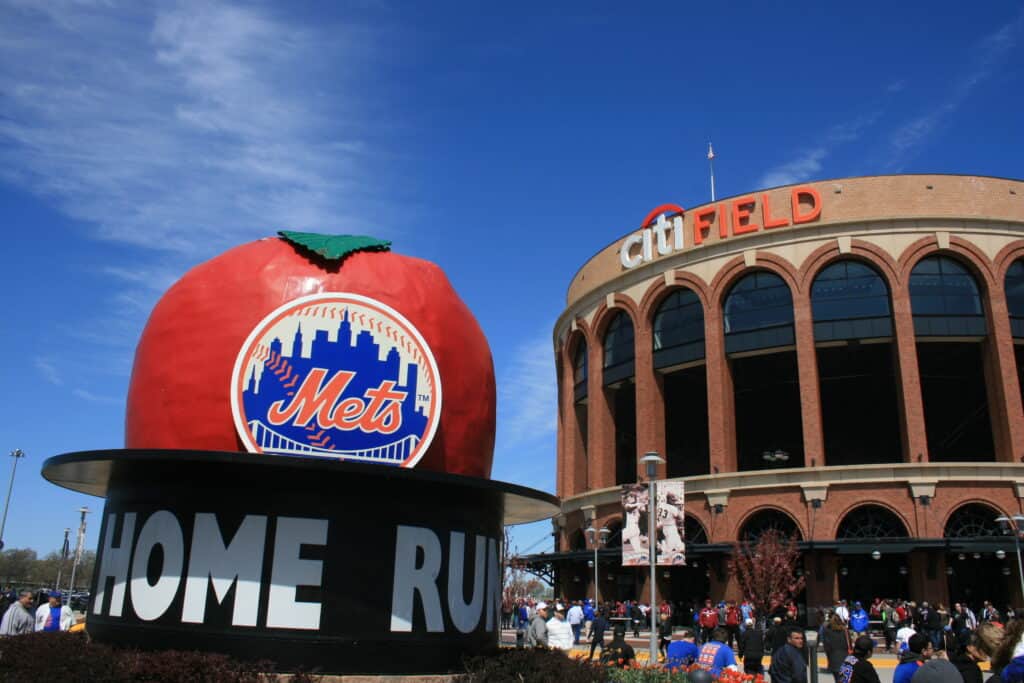 To say that he is rich is a gross understatement.

We have to find different ways to express it.

Here’s what we know about Steve Cohen and his immense wealth.

What is Steve Cohen’s net worth?

According to Forbes, Steve Cohen’s net worth is $14.6 billion.

Steve Cohen Is The Richest Owner In MLB And NY sports.

Peter Botte of the New York Post said this about Cohen’s wealth.

“Cohen’s net worth also is higher than those of Hal Steinbrenner, Jim Dolan, Woody Johnson and John Mara/Steve Tisch combined.”

Hal Steinbrenner is the owner of the New York Yankees.

Woody Johnson is heir to the Johnson & Johnson fortune.

John Mara and Steve Tisch are co-owners of the New York Giants.

He Was Trying To Buy The Mets For Months Before the Deal Was Finalized.

He agreed to buy the Mets for $2.6 billion in 2019, but the deal fell apart because Cohen wanted immediate control of the team, and the Wilpon family wanted to stay involved for five years.

The second time around when Cohen completed the deal he was competing with former Yankees player Alex Rodriguez and entertainer Jennifer Lopez who also wanted to buy the team.

Collectively, they are worth a paltry $750 million so they needed investors to try to compete with Cohen.

As a comparison, Jennifer Lopez is worth $400 million, and Alex Rodriguez is worth $350 million.

Cohen Was An Investor In The Mets Since 2012.

The Wilpon family added Cohen as an investor in 2012.

His initial investment was $20 million.

Steve Cohen Is A Philanthropist.

During the course of his lifetime, Cohen has reportedly donated $715 million to charitable causes.

He specifically earmarked donations for veterans and children’s health.

These philanthropic activities are set to continue with Cohen’s ownership of the Mets.

One of his first acts was to pay all stadium employees their pre-pandemic salaries.

“All Mets employees, including unionized groundskeepers, security guards and engineers, will receive reinstituted pre-pandemic salaries as of November 1, reversing the 5-30% salary cut implemented in March. The value of this commitment is over $7M…We plan to dramatically increase the giving of the Mets Foundation in the coming years, with priority given to non-profits and causes in communities surrounding Citi Field.”

Cohen Lost A Lot Of Money This Week

You’ve no doubt heard about GameStop’s stock volatility over the past few days.

Cohen’s hedge fund is on the losing end of these transactions.

As a result, the value of his $19 billion Point72 Asset Management hedge fund is down 15% already this year.

Btw Steve Cohen could literally light $9.7 billion on fire and still be the richest owner in baseball. I think we’ll be alright after GameStop. pic.twitter.com/N9zZK0NLOV

Again, it is all a matter of perspective when we are talking these massive sums of money.

Given time and the end of the pandemic, hopefully Steve Cohen can build the Mets into the playoff contending organization it once was.

Mets Mourn The Loss Of A Franchise Legend

Mets Insider Pumps The Brakes On A Wild Rumor

The Mets Are Showing Interest In A Veteran Outfielder

Mets Insider Offers Optimism After Missing Out On Correa

Mets Fans Are Already Thinking About Plan B

The Mets Still Have A High Payroll After Carlos Correa