The St. Louis Cardinals are having an exciting 2021 season.

Not many folks expected the team to contend for a playoff bid, but with three weeks remaining, the club is currently just a half-game out of a Wild Card spot in the NL.

Fans in St. Louis would love to see the team return to the playoffs for the third straight year, and it’s a realistic possibility.

There are a few players who have carried the Cardinals to this point, and today, we’re going to rank them.

The veteran is having one of the best seasons of his career at 40 years old.

40-year-old Adam Wainwright has a 2.88 ERA this season! pic.twitter.com/Y3jXO8EwMD

The three-time All-Star figures to become an even bigger weapon if the Cardinals make the playoffs.

Reason being, Wainwright has an absurdly impressive postseason resume.

Paul Goldschmidt is one of the most consistent hitters in baseball.

Year in and year out, you always know what you’re going to get from this guy.

This season, he has given the Cardinals exactly what they’ve needed.

He has homered 25 times, doubled 28 times, and tripled twice.

Goldschmidt’s campaign got off to somewhat of a rocky start, but he turned things around in a big way.

Very impressive stuff from the veteran.

Tyler O’Neill has come out of nowhere this year.

This is the 26-year-old’s fourth MLB season, and it has been an extremely surprising one.

He’s typically known for his defense, but he has been arguably the Cardinals’ best hitter in 2021.

He will almost certainly pop up on some MVP ballots at the end of the year.

If the Cardinals crack the playoffs, O’Neill will deserve a massive chunk of the credit.

If they get there, the Cardinals are certainly capable of making some noise in the postseason.

This team is loaded with players that have valuable playoff experience, and if the right dominoes fall, St. Louis could easily make a deep run.

But reaching the postseason is the priority right now.

The Cardinals have a very fair chance at stealing the NL’s second Wild Card bid, but it’s going to take a strong showing over the next few weeks to get the job done.

St. Louis will play the New York Mets today and tomorrow before heading into a massive series with the San Diego Padres this weekend. 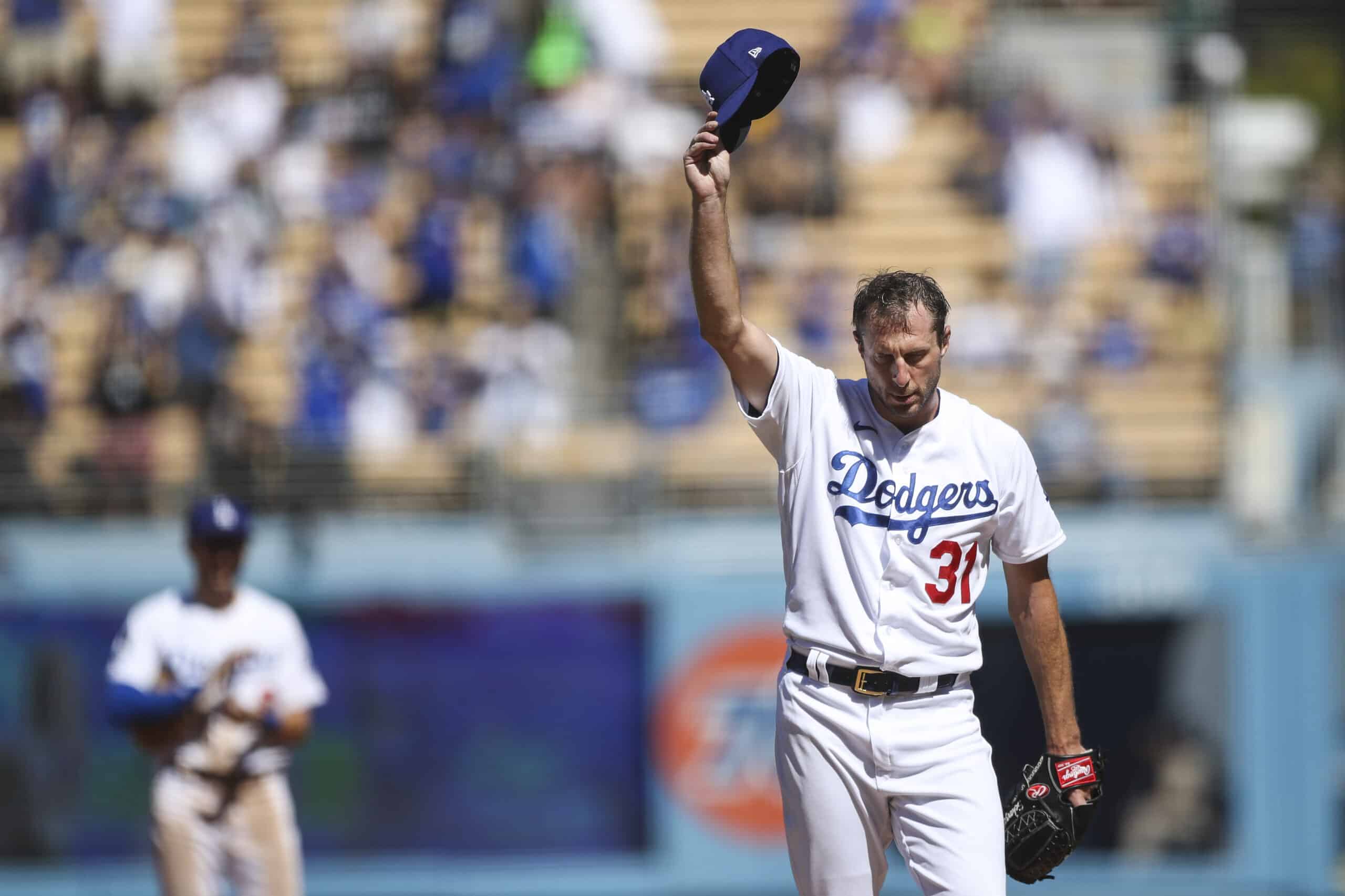 Who Can Take Down The Dodgers In A Wild Card Game? 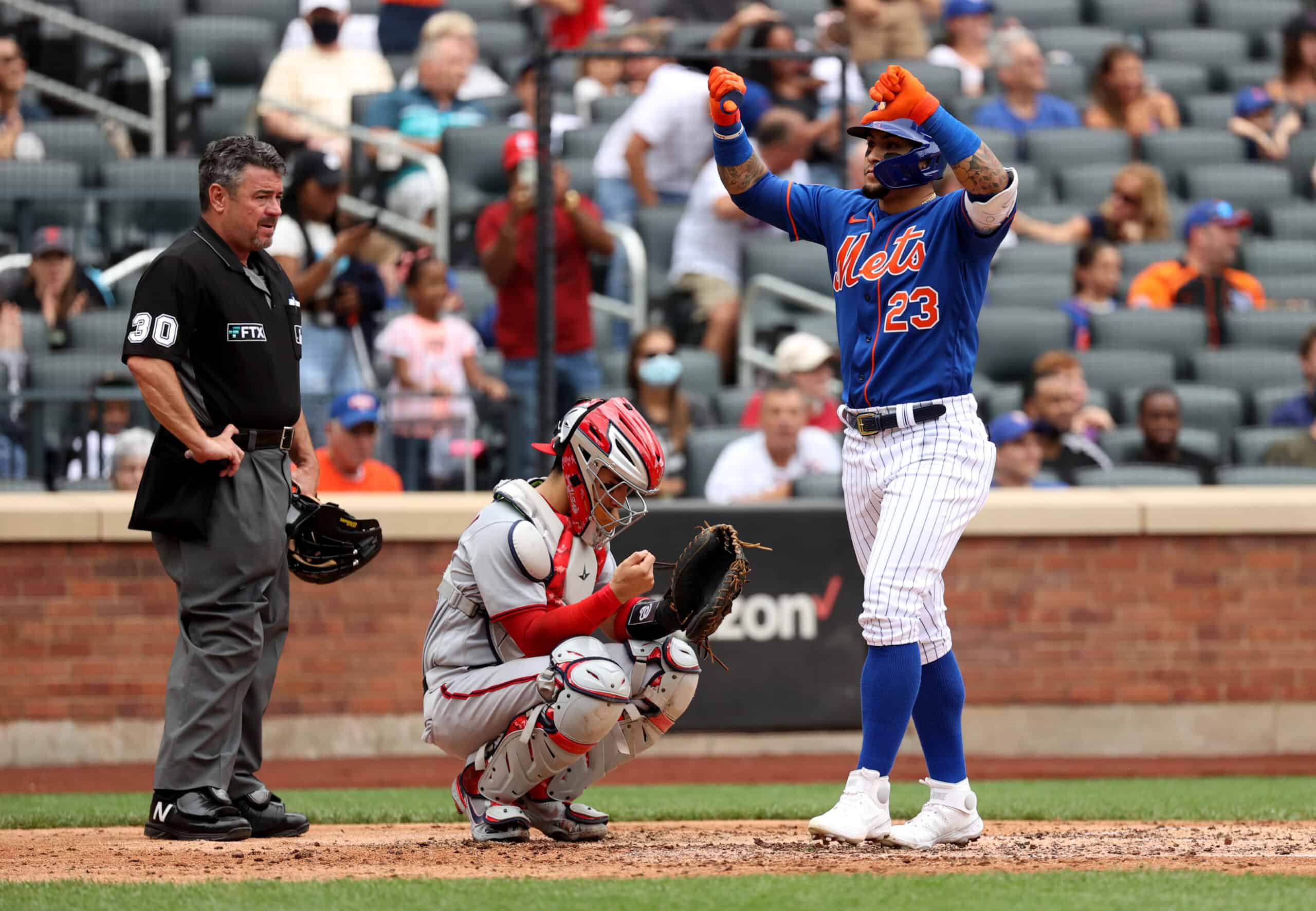 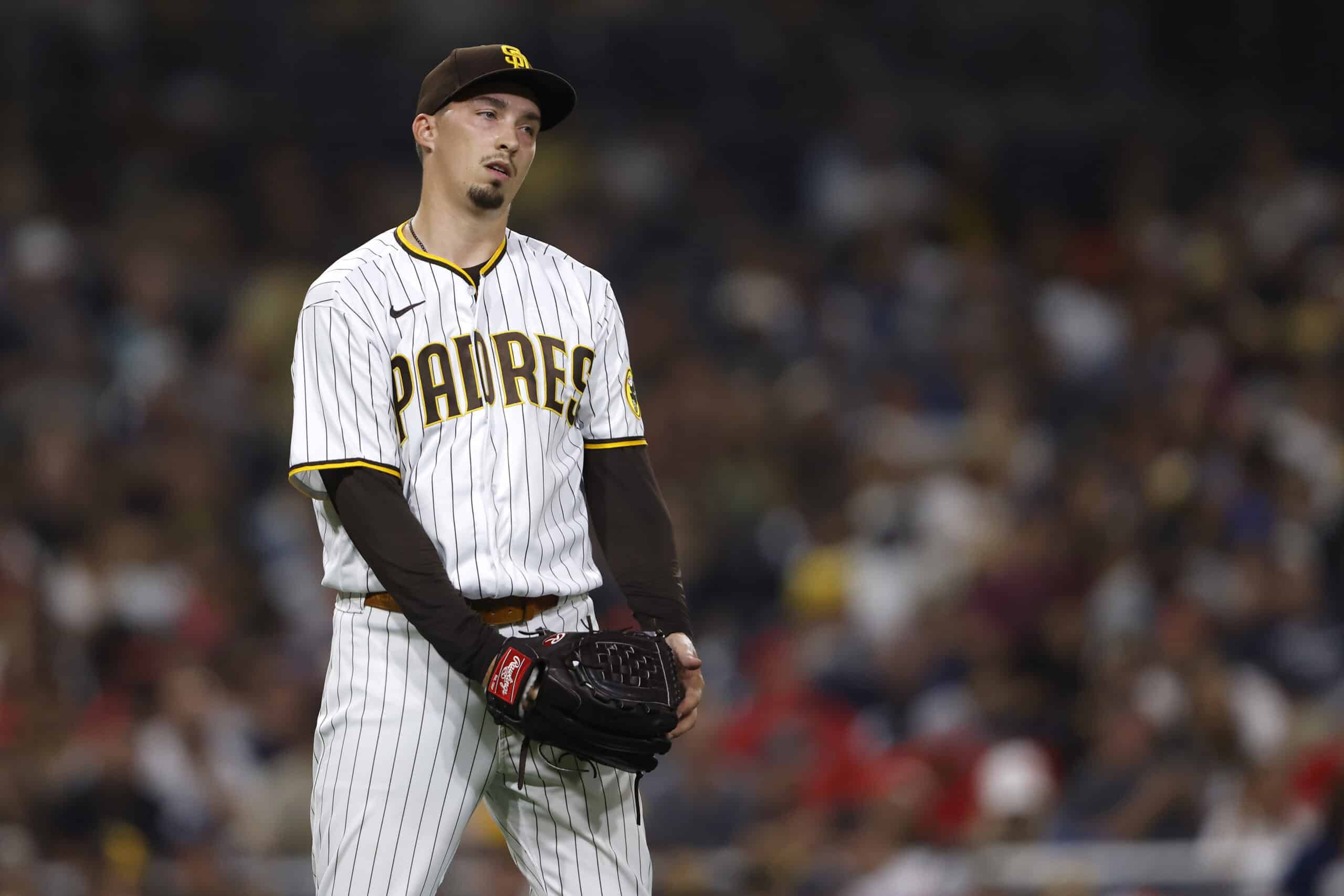 Padres Are Doomed If Blake Snell Is Not Healthy