Oneil Cruz, a young infielder of the Pittsburgh Pirates, has taken the league by storm.

After spending most of the season in Triple-A, he was called up a few days ago and has done nothing but produce and impress.

In fact, according to the league’s Twitter account, he “has driven in a run in 6 straight games to start his career, 1 shy of tying the AL/NL record.”

Oneil Cruz has driven in a run in 6 straight games to start his career, 1 shy of tying the AL/NL record. pic.twitter.com/wq8zkN59wR

Imagine establishing any kind of offensive record with the Pirates: that surely requires some skill, right?

The ease with which Cruz can hit a ball into the gaps is astounding: he has some incredible raw power, which is expected from an athletic 6-foot-7 specimen.

His peak exit velocities are well over 110 mph, his sprint speeds can reach 30 ft/s, and his throws to the infield usually travel at more than 96 mph.

In other words, there may not be a toolsier player in baseball right now.

Only Aaron Judge has a similar physical profile to Cruz.

The most impressive part of all is that Cruz has the seven RBI while not being a top performer… yet.

It talks about his clutch hitting, but it’s clear he has some work to do at the plate to reach his vast potential.

He is still one of the coolest players to follow in MLB, though.

If he develops correctly (which is not a given because of the organization in which he plays), Cruz has a shot at being a .270-.280 hitter with 35 or more home runs per season while playing shortstop. 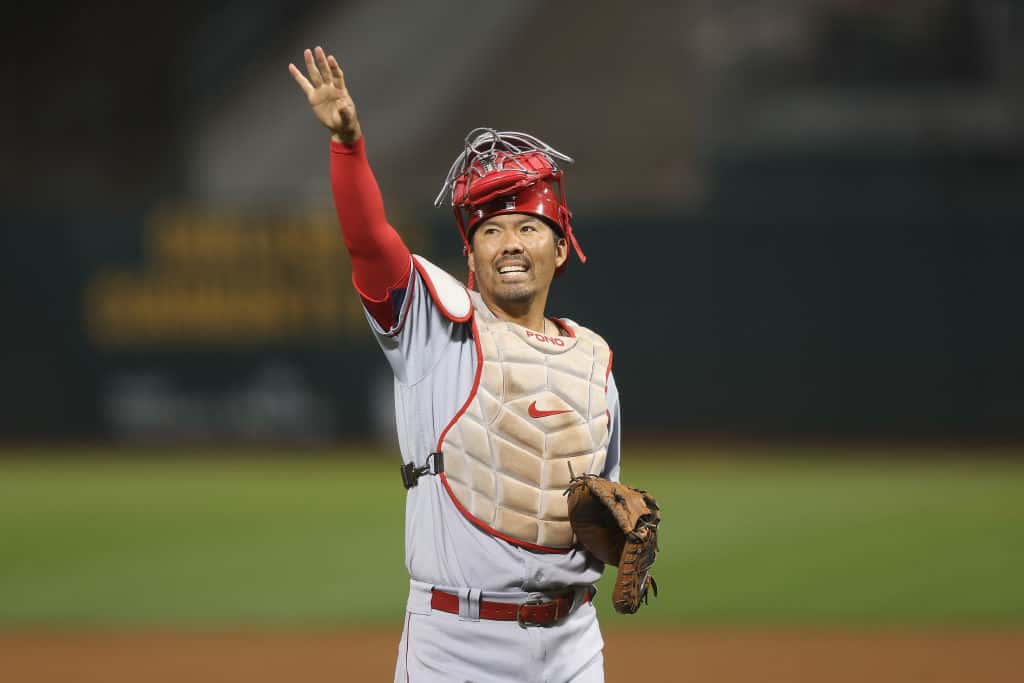