You are here: Home / Sports / MLB / Why Max Scherzer Is Worth Every Penny To The Mets

The New York Mets knew that improving the starting rotation considerably would be expensive.

However, they were prepared to absorb risks and outbid just about anyone if they found a target they liked.

That was exactly what happened with Max Scherzer, the 37-year-old ace who has won multiple Cy Young awards but is in the final stage of an illustrious career.

Yes, the Mets decided to pay a 37-year-old Scherzer, who had to pitch with physical issues (a dead arm) during this year’s postseason, a whopping $130 million over the next three years.

He donned the Mets cap for the first time on Wednesday.

Bringing In Scherzer Was The Right Decision

But that was the right decision, because if that’s what it took to get the best available starter, the Mets are well prepared to absorb the risk because he is still a top performer and has a great shot of maintaining elite performance at least for the first couple years of the pact.

The Mets’ farm system is somewhat depleted after last season’s trade deadline (in which they traded their 2020 first-round pick, Pete Crow-Armstrong) and after failing to sign Kumar Rocker, their 2021 first-round selection.

That’s why the trade market is not as attractive to them as the free agent market.

In the latter, Mets owner Steve Cohen’s financial muscle can help them lure the best talent.

In a span of just a few days, the Mets secured two very good outfielders in Starling Marte and Mark Canha, a good All-Star infielder in Eduardo Escobar, and Scherzer.

In five days since Steve Cohen tweeted he was upset with the agent for Steven Matz, the Mets have added the following:

They are still reportedly not done, still looking for upgrades to a pitching staff that lost Noah Syndergaard, Marcus Stroman, and Aaron Loup.

But bringing in Scherzer was a move they needed to make, one that practically guarantees they will be at least fighting with the Atlanta Braves for the National League East division.

Scherzer gives the Mets the best one-two punch in MLB, together with another multiple Cy Young winner, Jacob deGrom.

Scherzer Is Still Elite At 37

Other run-prevention metrics validated Scherzer’s low ERA, not that we needed any demonstration he is elite: he had a 2.97 Fielding Independent Pitching, or FIP, and a 3.24 xFIP.

He missed a lot of bats, as has become customary, with 11.84 strikeouts per nine frames.

He managed to pitch 30 starts and 179.1 innings between the Washington Nationals and the Los Angeles Dodgers: not too bad for a 37-year-old.

Additionally, we also have to consider that Scherzer represents a proven star that fans will want to watch pitch every five days, increasing fan attendance to Citi Field and also TV ratings.

After all, which Mets fan wouldn’t want to go to consecutive games of deGrom and Scherzer making hitters look foolish?

Between merchandise sales, concession stands, ratings, and ticket sales, the cost of bringing Scherzer to the Big Apple will certainly be softened some.

He will make an already dangerous team even better.

All things considered, Scherzer is worth every penny for the Mets, as they will fight to return to the postseason after a miserable 2021 campaign that included on-field and off-the-field scandals. 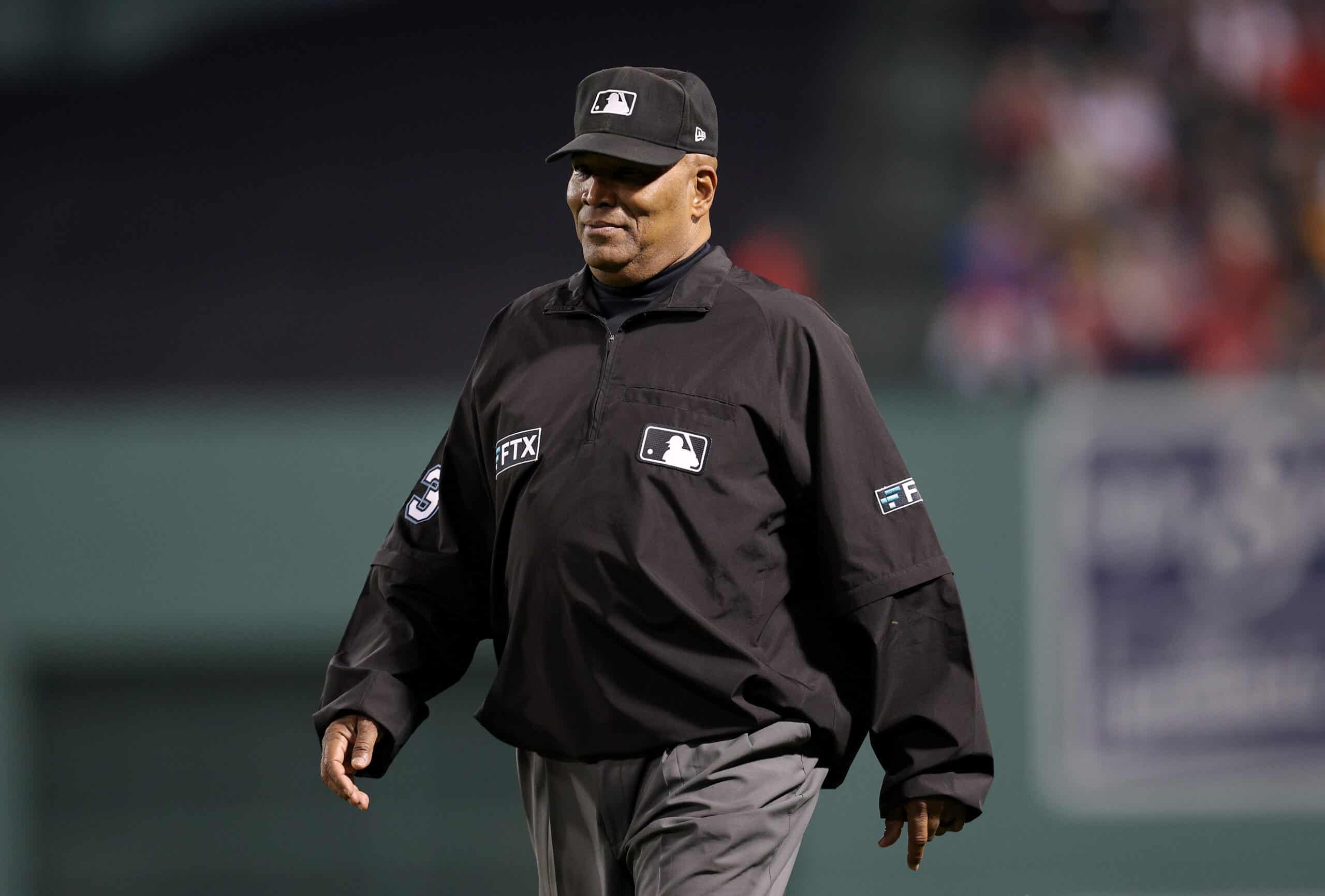 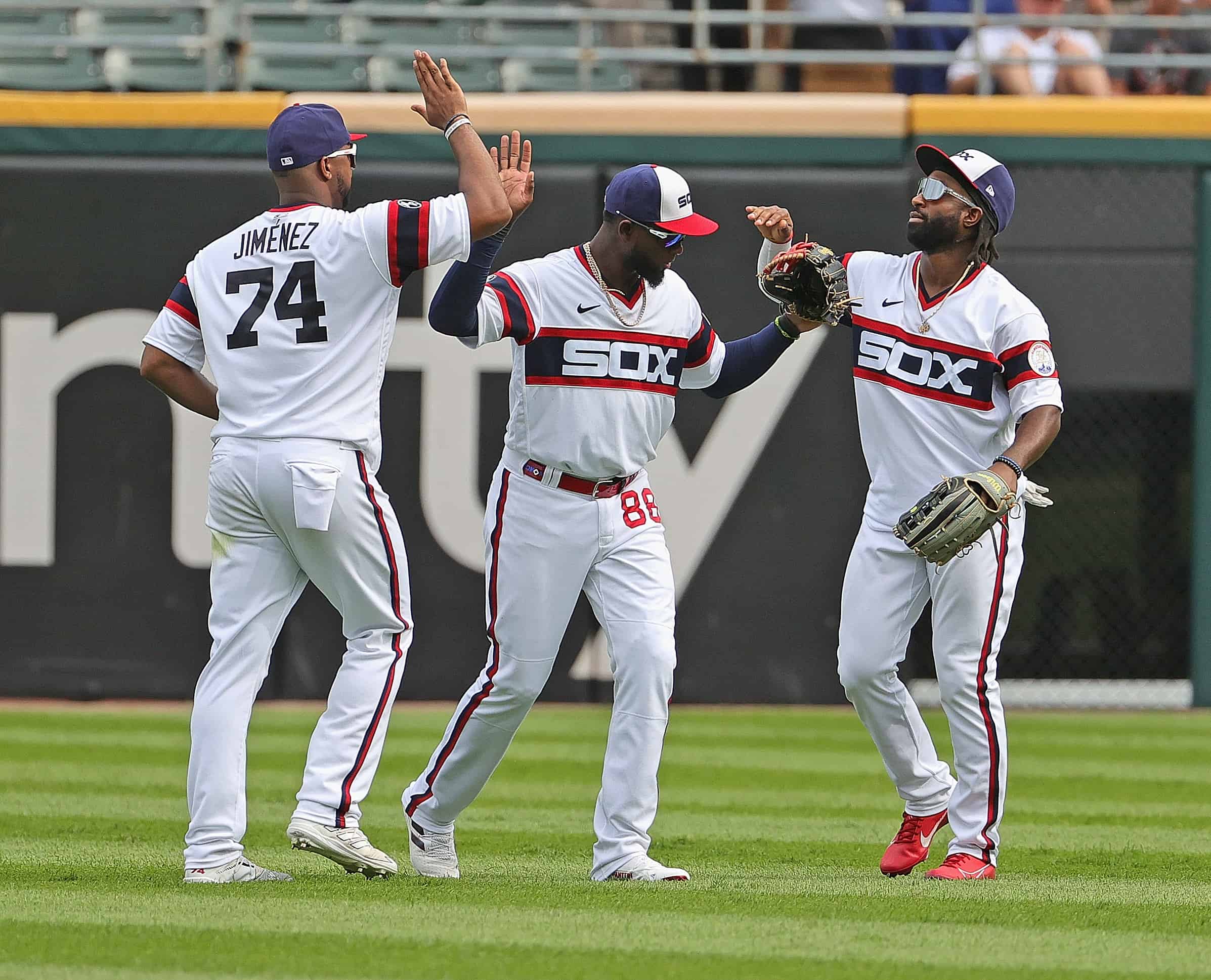 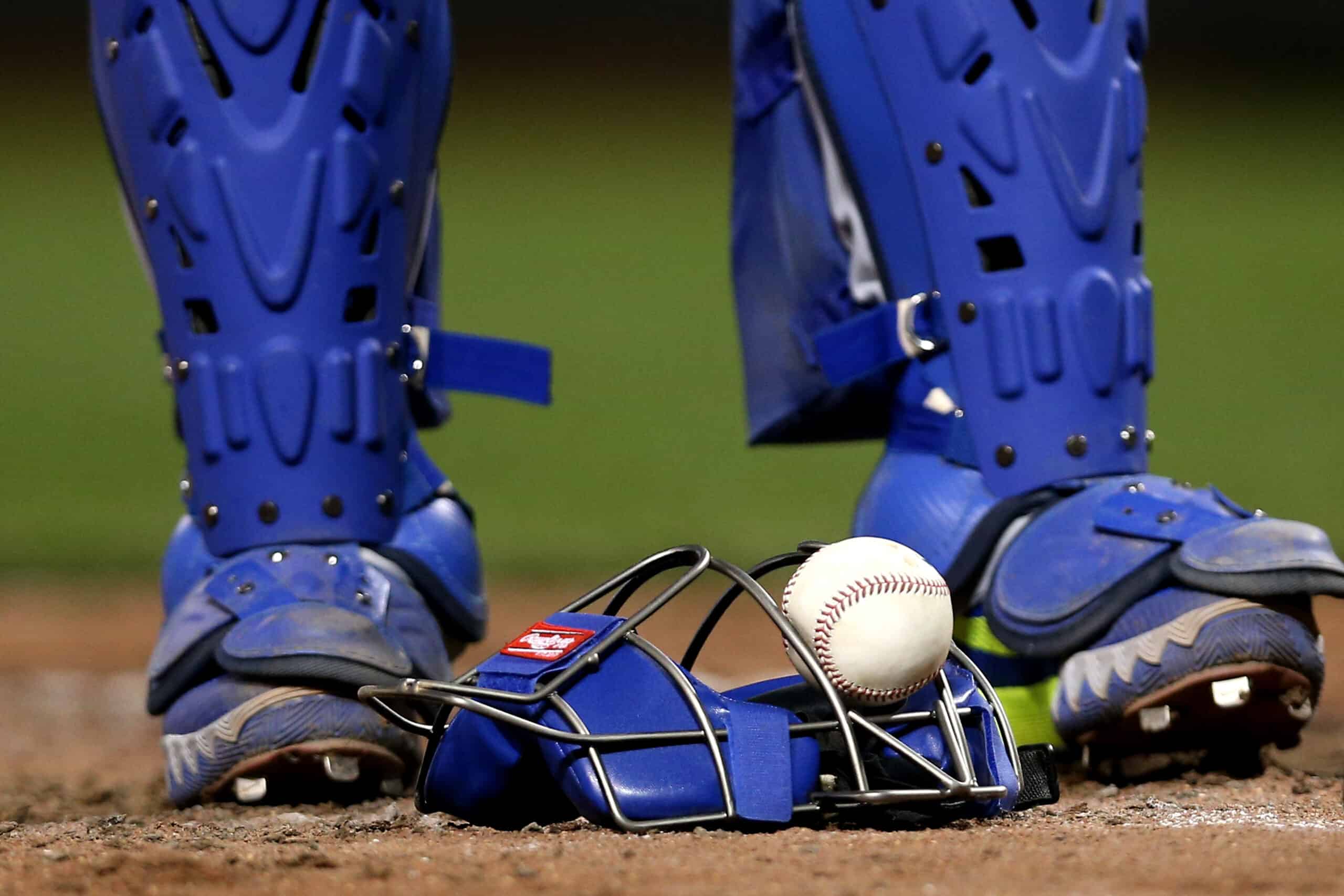