You are here: Home / NFL / What Is Carson Wentz’s Ultimate Legacy In Philadelphia?

While it is true that quarterback Carson Wentz is now a member of the Indianapolis Colts, the first five years of his NFL career were with the Philadelphia Eagles.

The Eagles drafted Wentz with the second overall pick in the 2016 NFL Draft.

Wentz, 28, was presumed to be the franchise quarterback of the future.

Less than two years later, the team traded him to Indianapolis.

Before the 2021 Eagles officially take the field and become Jalen Hurts‘ team, let us reflect on Wentz’s legacy in Philadelphia.

Full disclosure: My family members are passionate life-long Philadelphia Eagles fans so I asked them what Wentz’s legacy is.

Their answers surprised me a bit.

Here are two prevailing themes I heard about Wentz’s tenure with the Eagles.

2. Wentz Is The Reason The Eagles Won The Super Bowl

Everyone knows that Wentz was injured on December 10, 2017.

He tore his ACL and was immediately replaced by Nick Foles.

No one really believed that Foles could lead this team to the promised land.

After all, Wentz was putting up MVP statistics before his injury and led the team to an 11-2 record.

The work Wentz did before getting injured is credited with giving the Eagles home-field advantage in the playoffs.

Some argue that that was the difference because the Eagles did not have to face the New Orleans Saints in the playoffs.

Had they been the second seed, their path through the playoffs would have been even more difficult including a meeting with Brees and the Saints.

1. Wentz Is Well Liked Even After Leaving The Eagles

It is not often that Philly fans have an affinity for a player that leaves the team.

However, in Wentz’s case, they do.

Many believe he will thrive again now that he is reunited with current Colts coach Frank Reich who was also the Eagles offensive coordinator during that 2017 season.

Carson Wentz and Frank Reich will be the next Drew Brees and Sean Payton.

Here, I’ll do it myself: @OldTakesExposed

People wish him well, understanding that he had lousy luck getting injured when he did during that memorable 2017 season.

His performance after the injury was never the same.

Whether it was lingering effects of the injury or the apparent change in game plan and players in Philadelphia, no one knows for sure.

Wentz is not as beloved as Foles, but he is certainly admired by well-informed Eagles fans.

They want him to do well because of what he did for Philly and also because he is going to an AFC team.

Those same Eagles fans may not have the same warm feelings for Wentz if he joined an NFC East team or an NFC team in general.

He is now happily settled in the Midwest so Eagles fans can watch his progress from afar.

However, all bets are off on their regard for Wentz if the Eagles and Colts find themselves in a Super Bowl matchup. 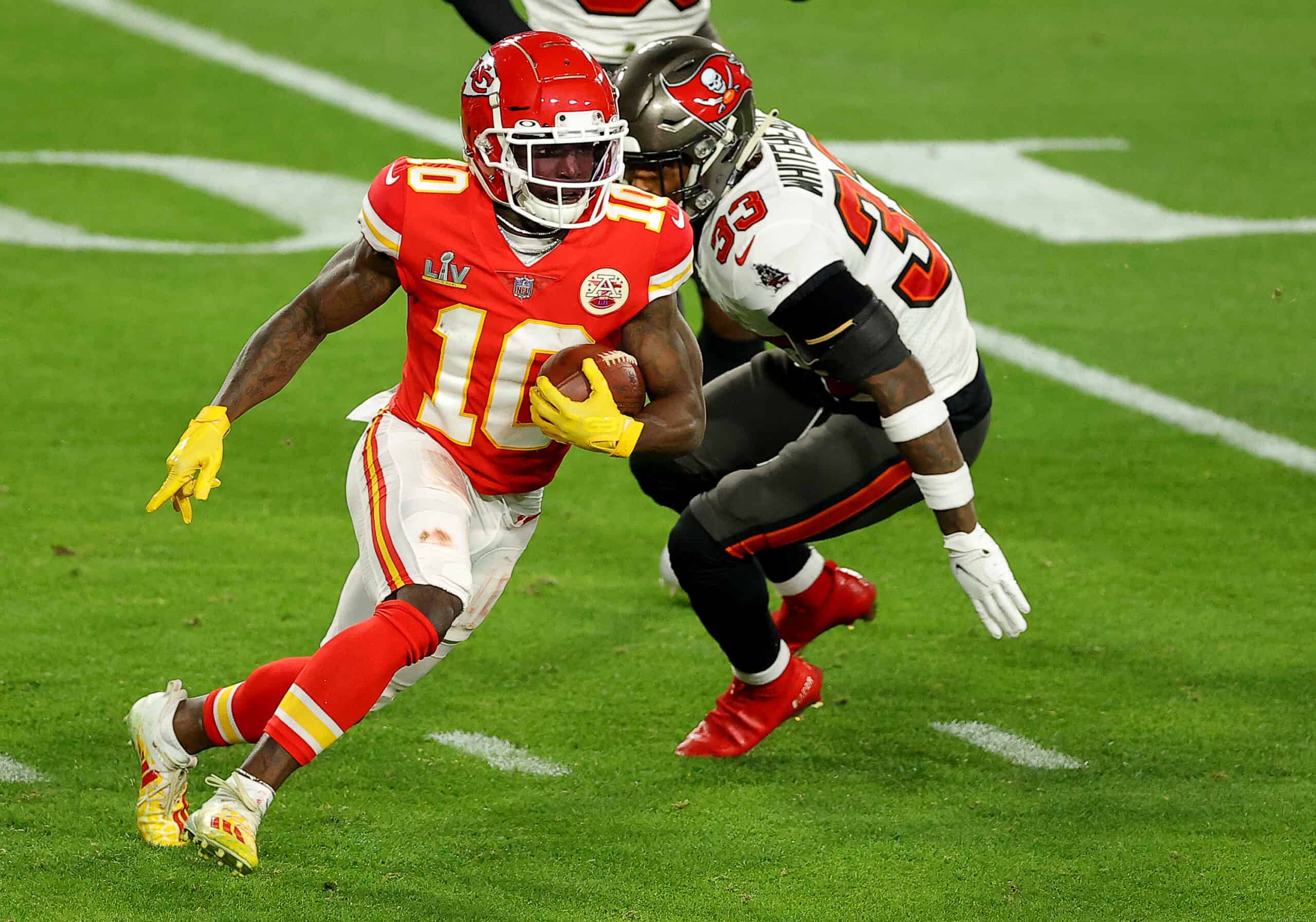 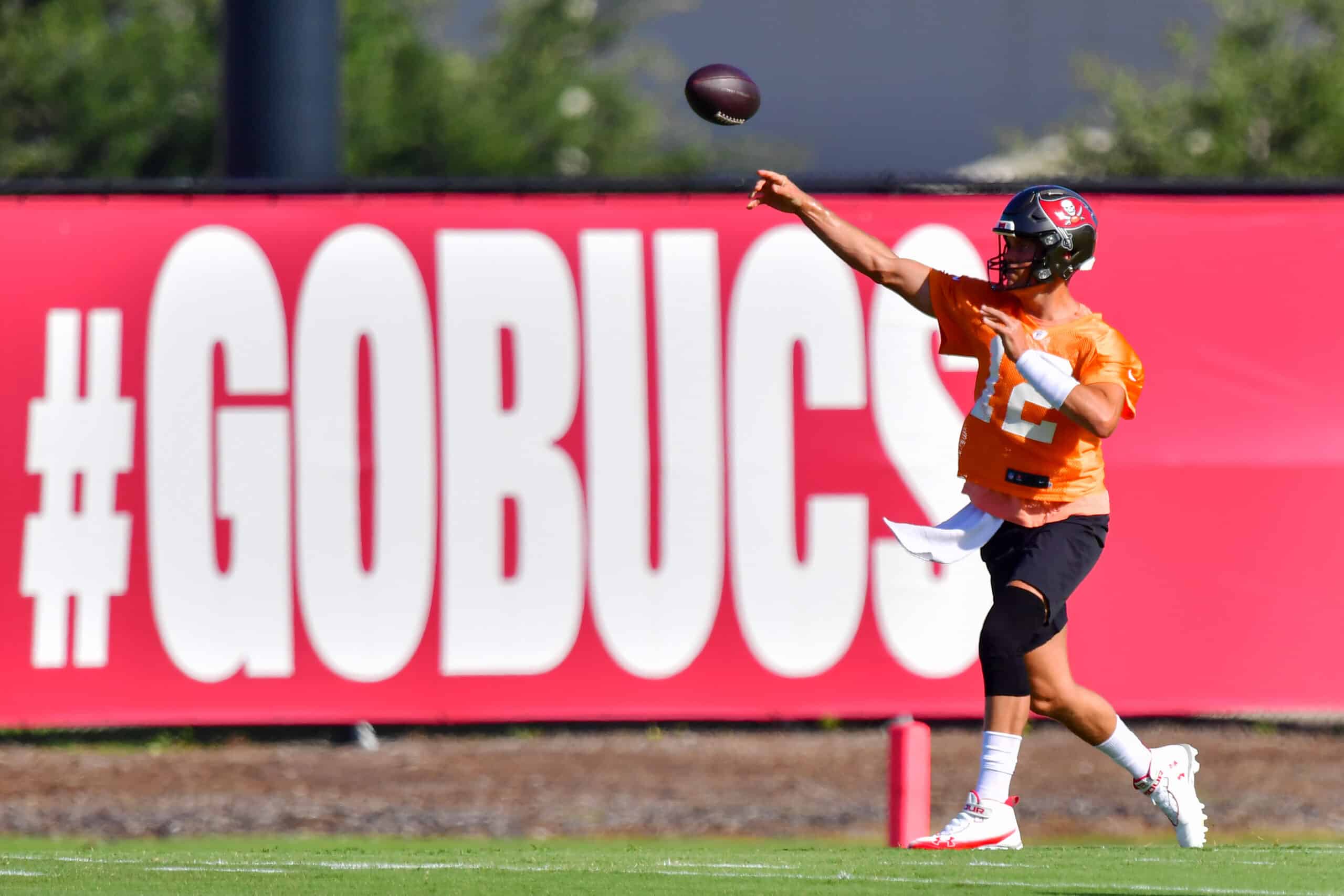 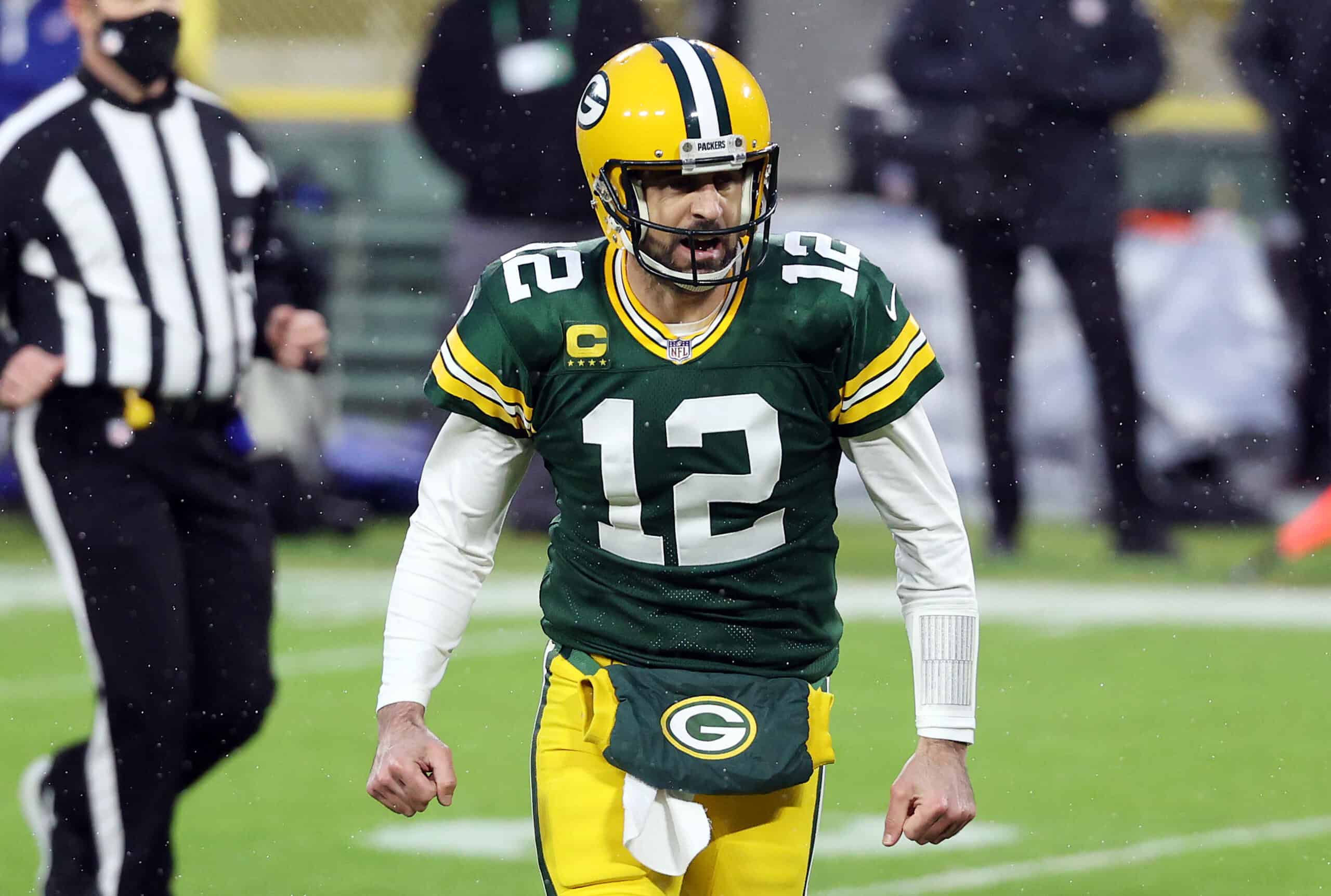