You are here: Home / NBA / What Has Gone Wrong With Kristaps Porzingis In Dallas?

Kristaps Porzingis and the Dallas Mavericks are in a rough patch at the moment.

After their season concluded, multiple rumors have been out there about the dysfunction of the organization.

One of those rumors has something to do with Porzingis not wanting to be in Dallas.

Just a few years ago, we were shocked to see the New York Knicks trade away their young star.

The Mavericks were thought to have a potential superstar.

Porzingis was an All-Star with the Knicks before his torn ACL in 2018.

Now he is on the outs with the team.

What happened in two and a half years?

The future was supposed to be bright for the Mavericks.

They are now wondering if they want Porzingis or not.

Here is what went wrong with the Mavericks.

The partnership between Luka Doncic and Kristaps Porzingis has not yet worked out as the Mavericks had hoped.

"The idea that KP hasn't been the 1B that he was expected to be. It's a real concern." – @tim_cato pic.twitter.com/Em3WrgLdEB

There is no doubt on who the face of the franchise is for the Mavericks.

Luka Doncic is a basketball prodigy.

At 22 years old, he is already a superstar in this league.

He has led the Mavericks to two straight playoff appearances as well.

Doncic is a great player.

Porzingis is supposed to be the co-star with Doncic.

The Robin to his Batman.

That was the plan.

However, that has not worked out in two years of them playing with one another.

Porzingis has been relegated to a spot-up shooter role at this point.

Doncic is a very ball-dominant player.

He tends to have the offense centered around him and his talents.

However, that can weigh heavy on a player who was promised certain things.

Porzingis came as a guy who was going to be an All-Star.

Now he is just standing there, while Doncic is pounding the air out of the ball.

The reports of them clashing has finally reached the media.

But for the last two years, it has been easy to see.

Clashing with the best player on the team can be bad.

That can be glossed over if you are playing at a high level.

Porzingis has not been doing that.

His numbers have been decent in the regular season, but not even close to his former All-Star production.

The playoff numbers are the issue.

This postseason was not a fond one for Porzingis.

The man that was going to be the second-best player on this team was awful throughout.

In fact, the other player in the Porzingis trade, Tim Hardaway Jr., was the true second star behind Doncic.

To pile on the lackluster stats; there are the injuries that he has had during his time with the Mavericks.

He missed an entire season with the torn ACL, which he was traded in the middle of the season he was out for.

In two full seasons with the Mavericks, he has only played 100 games.

The Mavericks remain focused for now on their front-office search, but Jason Kidd will be a prime candidate in their coaching search, league sources say.

Rick Carlisle just took the Indiana job and told @espn_macmahon his "hope is that Jason Kidd will be next coach of the Mavs."

There have been so many lower body injuries throughout his career.

He is still a young player, but the amount of injuries have taken a toll on the big man. 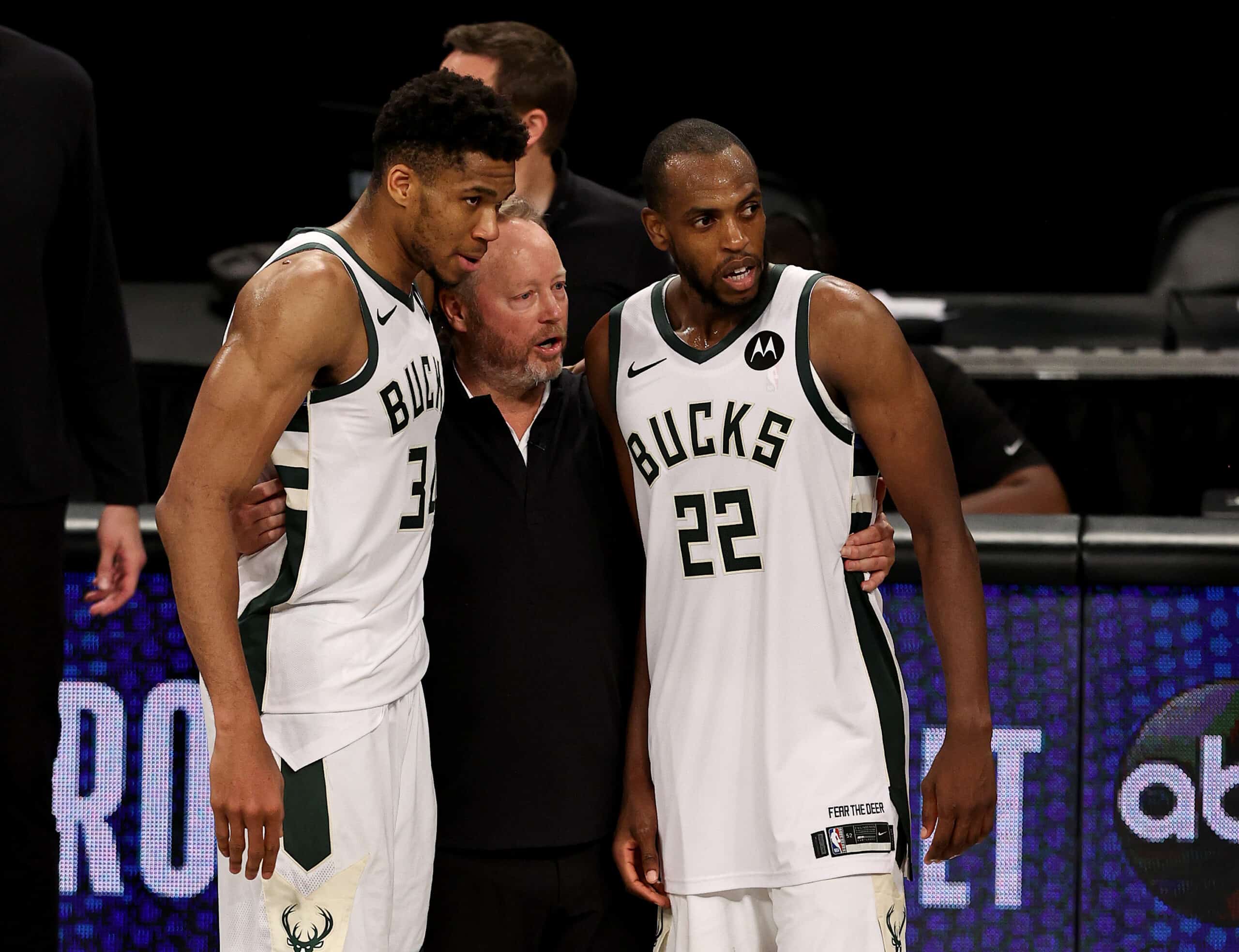 Why Mike Budenholzer Needs To Go If Bucks Lose In Finals 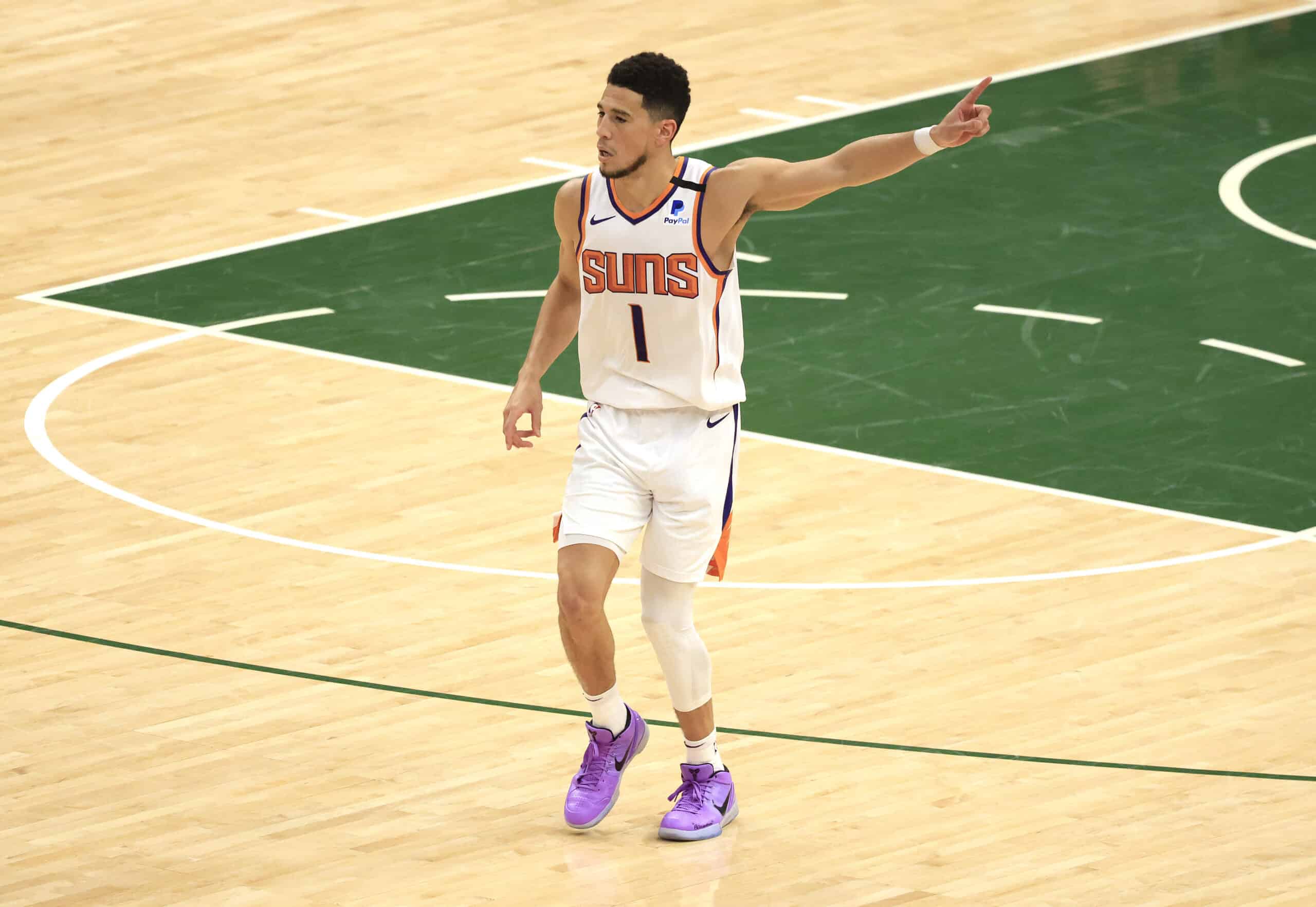 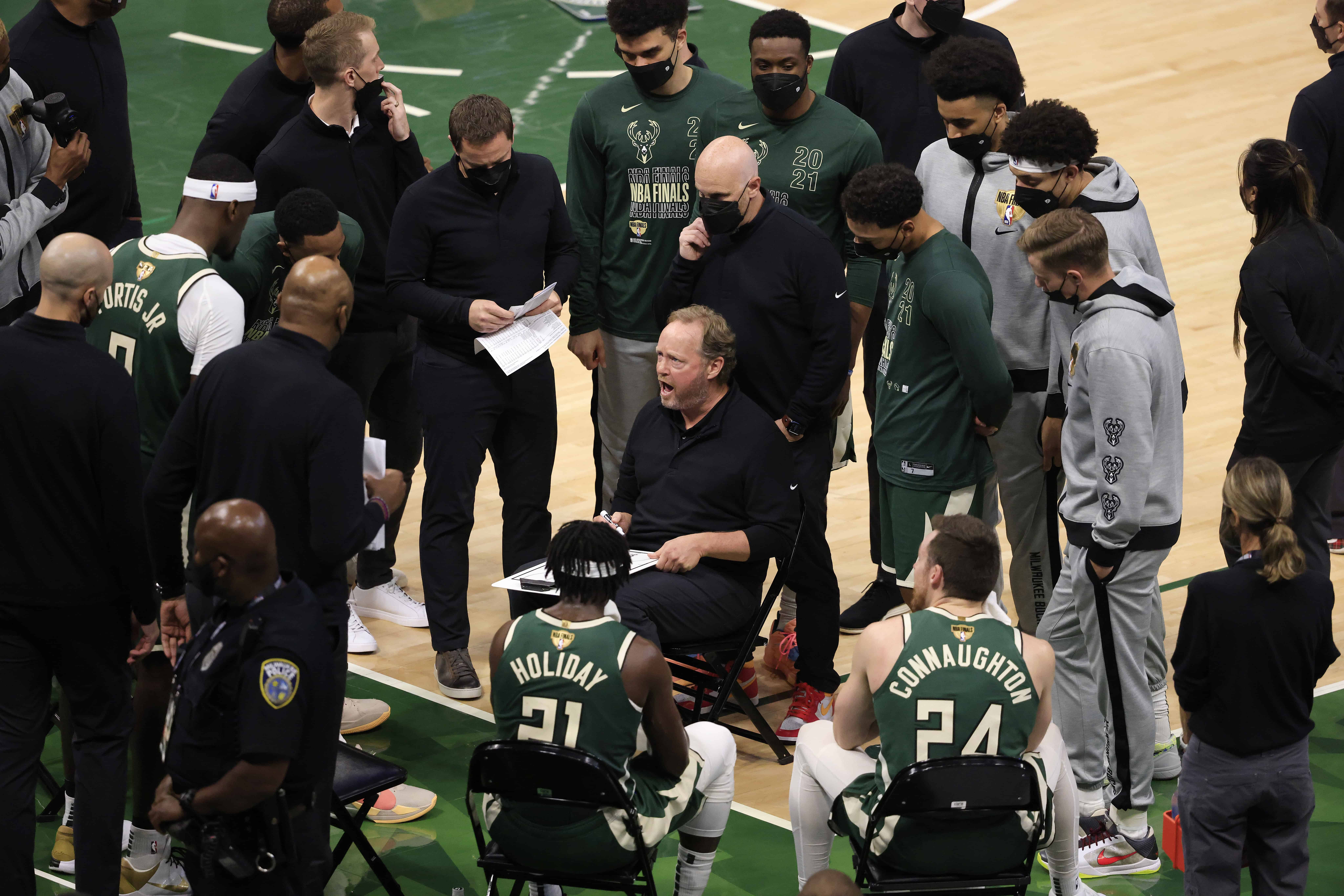 Why Bucks Have No Chance To Come Back Against Suns