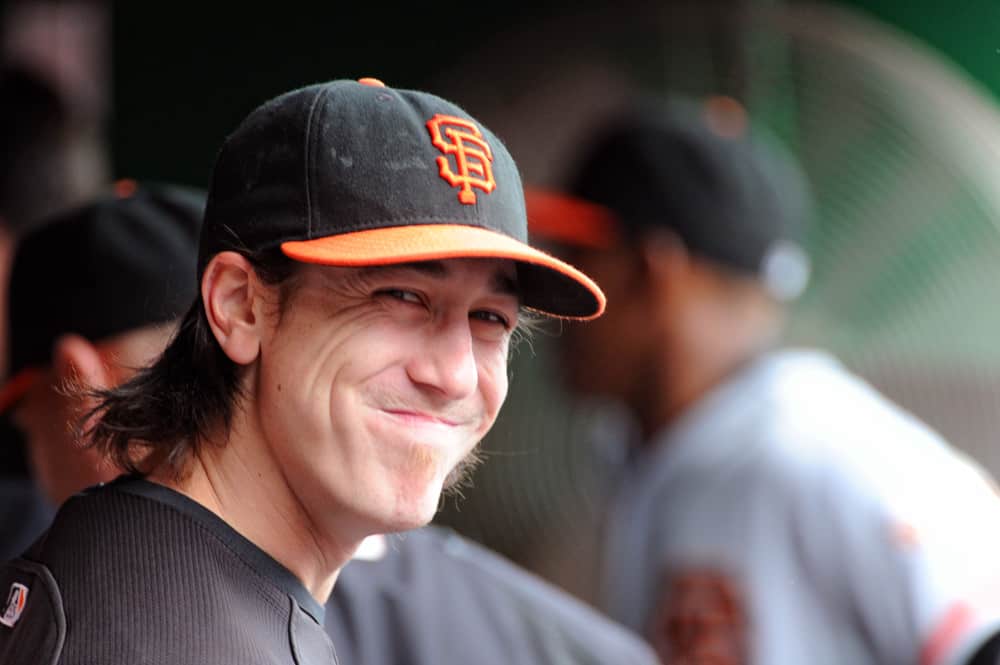 In his time in the MLB, he put together one of the fastest ascents to stardom and dominance the league has ever seen.

However, that was accompanied by a rapid drop-off that few others have ever experienced.

This was to the dismay of many fans who had grown to love the high-intensity, unorthodox style of pitching the Lincecum brought to the table.

What ever happened to him, and why did he have such a quick downfall in the league?

Here is an in-depth look at “The Freak” and his career story.

The Highs of Early Success

Lincecum was drafted by the Giants in the first round of the 2006 MLB draft out of the University of Washington.

He quickly made it to the Majors, taking just a single year in the minor leagues before being welcomed to the show.

While this may shock many players, Lincecum proved to be able to handle the expectations.

He went into his time with the Giants with some of the highest expectations any player of the franchise has gotten, especially since Barry Bonds.

In his rookie season, he started 24 games and posted a solid 4.00 ERA.

However, he took a major step forward the next season as he established himself as one of MLB’s best.

With these numbers, he handedly won the NL Cy Young award.

Once again, he led the MLB in strikeouts with 261 on his way to yet another Cy Young award.

At the time, he was just the eighth player in the history of baseball to win back-to-back Cy Young awards.

This was especially unbelievable as it was just his second and third years in the MLB.

Though his numbers dipped in 2010, he was a critical part of the team’s World Series run.

After this season, Lincecum was never the same as his career was thrown off-course.

What Happened To Lincecum?

From the 2011 to 2012 seasons, Lincecum’s average fastball velocity dropped two miles per hour, a trend that continued over the next four seasons.

While he had been someone who could throw in the mid-90s early in his career, he was beginning to drop below 90.

On top of this, his control was disappearing.

After the 2011 season, he averaged four walks per nine innings.

This combination of lack of control and velocity set up a recipe for disaster for a once dominant arm.

Over this stretch, he did throw two no-hitters however, showing glimpses at the talent that made him so good.

After the 2015 season, he left the Giants and signed a contract with the Los Angeles Angels in hopes to jumpstart his career.

His career ended with these struggles as he was simply unable to re-establish himself as a successful MLB pitcher.

He was one of the most dominant arms over a few years period in MLB history.

“He started a new era in Giants baseball and forever will mean a lot to the organization,” Evans told the San Francisco Chronicle’s John Shea.

It was a sad downfall for a very unique and likable arm that exploded onto the scene.

Lincecum stays out of the public eye for the most part, but he does show up every now and then.

He also was spotted at the Perfect Game All-American Classic dinner in San Diego in 2019. 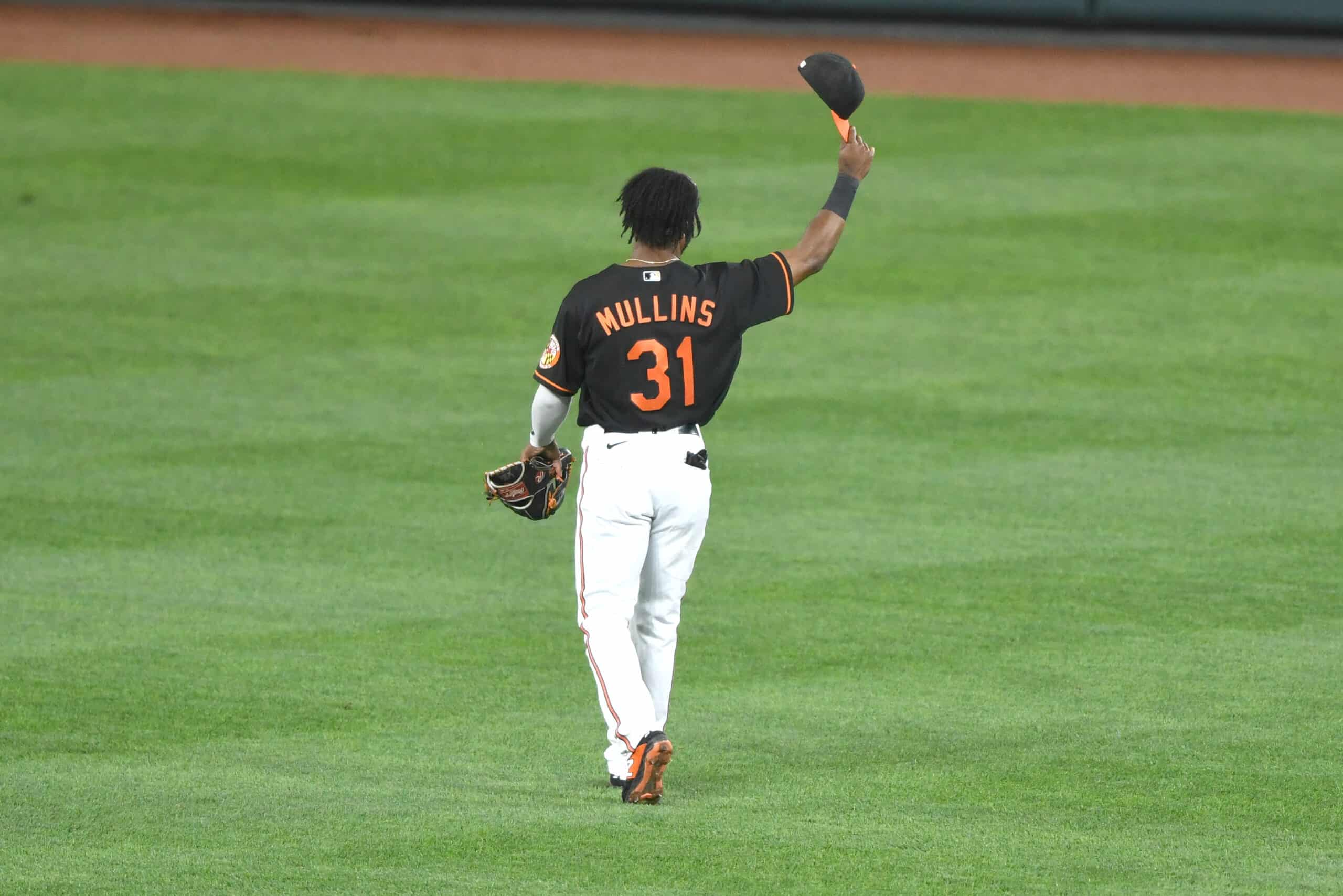 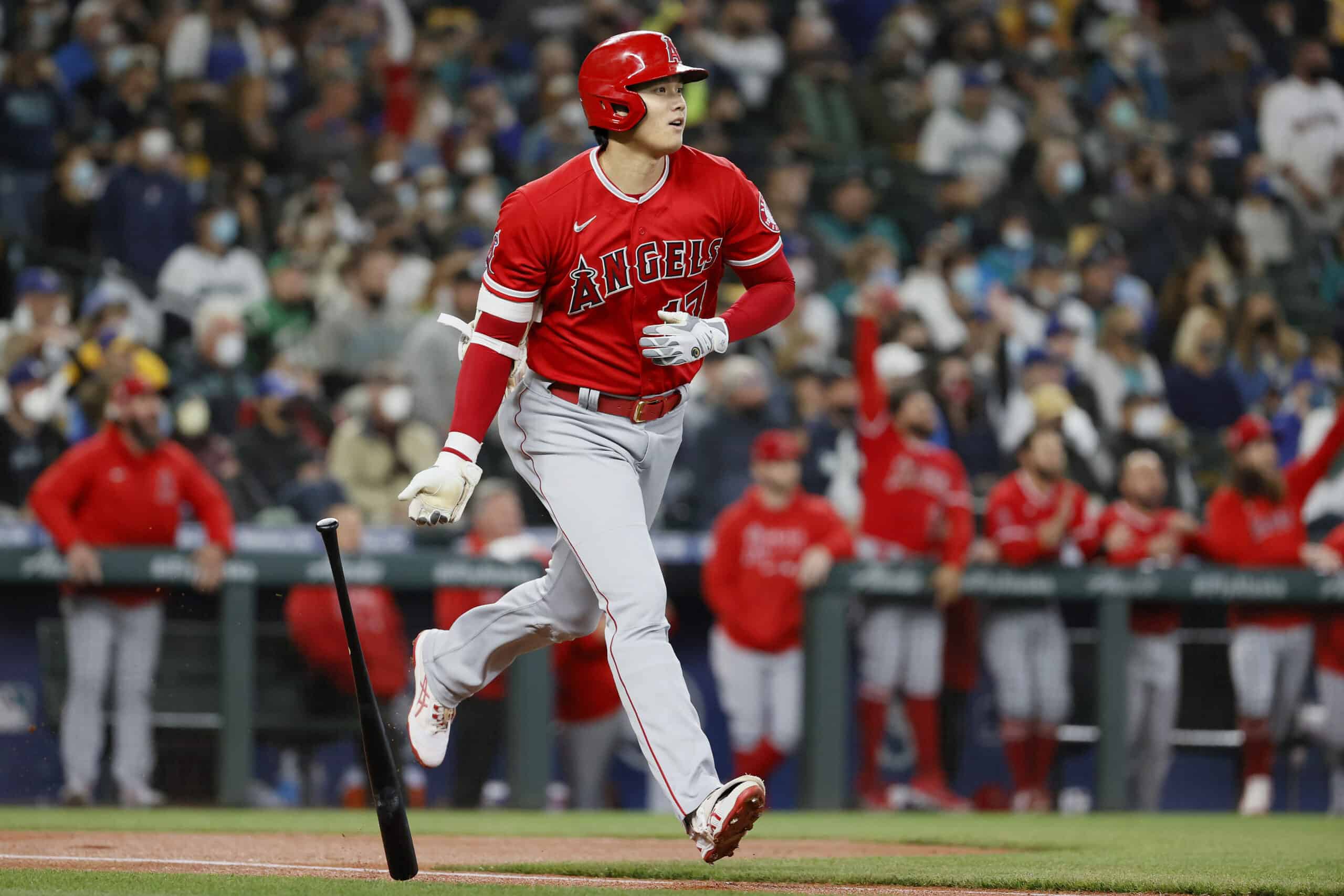 What Would A Shohei Ohtani Trade Package Look Like?