You are here: Home / Sports / NFL / What Happened To Josh Rosen? (Complete Story)

The 2018 NFL Draft produced an extraordinary class of quarterbacks.

Five were drafted in the first round.

Four are starting quarterbacks on the teams they were drafted by, and three are active in the second round of the 2020 NFL playoffs.

Those five quarterbacks were drafted as follows.

It’s clear that Josh Rosen fell off the beaten path compared to his peers.

I'm not sure how fair it is to keep throwing Josh Rosen's name in with that 1st round group at this point. He's had a vastly different set of circumstances than anyone else on that list from the 1st round of that draft.

What has happened to Josh Rosen?

Josh Rosen, a Californian native, was ranked the best high school quarterback in the country by Rival and Scout.

He committed to UCLA and started taking classes in January 2015 so he could participate in spring practices.

Rosen dazzled throughout the spring and landed the starting quarterback position in the fall of 2015.

He is the only true freshman quarterback to start a season opener in UCLA history.

By the end of his freshman season, he earned 2015 Freshman All-American honors.

He was also named Pac-12 Freshman Offensive Player of the Year.

Rosen’s college career spanned three years; and during that time, he racked up the statistics.

He threw for 9,340 yards and had 59 touchdown passes to only 26 interceptions.


His nicknames at UCLA were “Chosen Rosen” and “Chosen One”.

Rosen skipped his final year of NCAA eligibility and entered the 2018 NFL Draft.

One And Done In Arizona

The Arizona Cardinals selected Rosen with their 10th overall pick.

Rosen apparently felt he should have gone higher.

He was criticized for saying that nine teams made a mistake passing on him.


His rookie year in the NFL did not match his NCAA career.

The writing was on the wall for Rosen when the Cardinals drafted Kyler Murray with their first overall pick in the 2019 NFL Draft.

His career in Arizona was brief.

Immediately following the Cardinals drafting Murray, the team traded Rosen to Miami for second and fifth round draft picks in the 2019 NFL Draft.

Rosen backed up Ryan Fitzpatrick but did seem limited action during the 2019 season.

In 2020, Miami drafted Tua Tagovailoa in the first round of the NFL Draft so Rosen found himself again displaced by a first round draft pick.

Josh Rosen is only 23 years old so it is difficult to believe his NFL career is over.


Prior to the 2018 NFL Draft, there were red flags about Rosen that appear to be issues he needs to work on.

ESPN senior writer Todd McShay said this about Rosen prior to the draft.

I’d put Josh Rosen on a team who’d actually give him a chance. https://t.co/kvCbYn5IKr

Rosen appears to have the arm and the talent so it remains to be seen if he lands in an organization, system, and with a coaching staff that he meshes with. 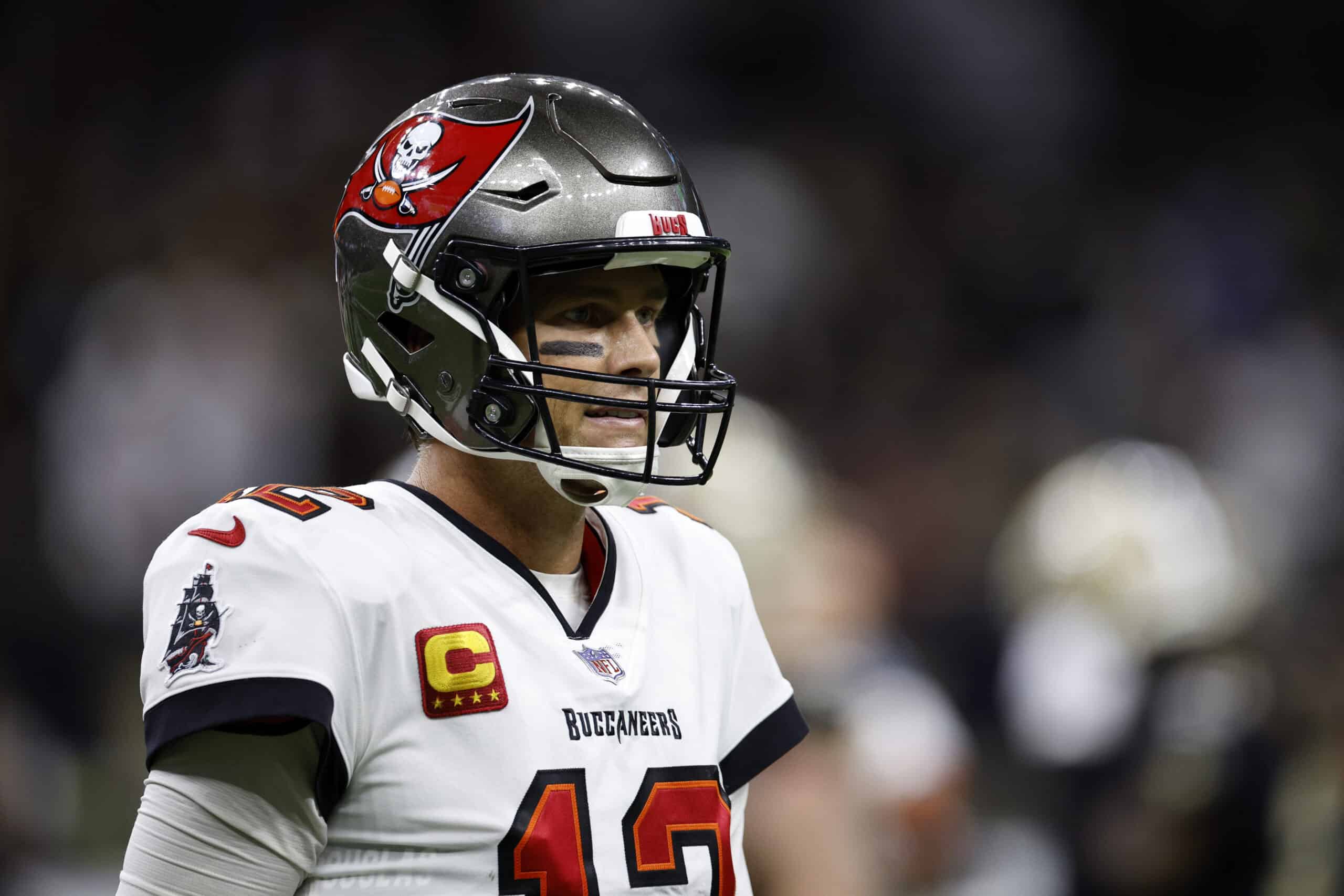