You are here: Home / Sports / MLB / What Happened To John Rocker? (Complete Story)

During the peak of his career, John Rocker was known as one of the best closers in MLB.

But, many remember Rocker for his arrogant, cocky swagger, and comments he made off the field.

What happened to the 6 foot 4 240 pound bad boy closer that so many remember?

We look at the story of John Rocker and what happened to him after baseball.

Drafted Out Of High School

John Rocker was born and raised in Georgia.

During his high school baseball career, he threw three no-hitters.

That caught the attention of the scouts of the University of Georgia.

John Rocker committed to the dawgs before getting drafted and turning pro instead. Makes him even more of a badass #whatcouldhavebeen

Initially, Rocker planned to go to Georgia but ended up getting drafted by the Atlanta Braves in 1993.

Rocker made it to the big leagues in 1998 as a member of the Braves.

He was impressive and even picked up a win in the NLDS over the Astros. In the NLCS versus the New York Mets, Rocker was excellent.

Rocker seemed destined for stardom and Sports Illustrated came calling for an interview with the young closer.

Many believe his career was shortened by his controversial statements that caused a lot of disruption and distraction.

In 1999 when asked if he would ever play baseball in New York, Rocker told Sports Illustrated:

“I would retire first. It’s the most hectic, nerve-racking city. Imagine having to take the [Number] 7 train to the ballpark, looking like you’re [riding through] Beirut next to some kid with purple hair next to some queer with AIDS right next to some dude who just got out of jail for the fourth time right next to some 20-year-old mom with four kids. It’s depressing.”

“The biggest thing I don’t like about New York are the foreigners. I’m not a very big fan of foreigners. You can walk an entire block in Times Square and not hear anybody speaking English. Asians and Koreans and Vietnamese and Indians and Russians and Spanish people and everything up there. How the hell did they get in this country?”

“I’m not a racist or prejudiced person,” Rocker said. “But certain people bother me.”

The comments quickly went viral and Rocker became one of the most hated players in baseball.

Rocker would up being suspended for 14 games for the statements.

Unfortunately, he did not stop talking and said equally offensive and sometimes worse statements over the next few years.

His career with the Braves came to a close during the 2001 season, after threatening a reporter, the Braves dealt him to the Cleveland Indians.

Rocker had a few early outings in which he pitched well for the Indians.

He was thought to be the successor to Bob Wickman, who at the time was the Indians closer.

With his theme song, “Rock you Like a Hurricane,” by the Scorpions blaring as he took his warmups, Rocker was thought to be the future in Cleveland.

Instead, he imploded after taking over Wickman and lost his closer job.

This seemed to shatter his confidence moving forward.

Rocker had problems with fans in teammates in Cleveland as well and made headlines in the 2001 ALDS for all the wrong reasons again.

He threw water on fans who were taunting him in Seattle.

He refused to be designated to the minor leagues by the Rangers.

He was released by the Rangers at the end of the 2002 season and played briefly for the Tampa Bay Devil Rays in the 2003 season before being released.

In 2006, Rocker made headlines again when he defended former teammate Ozzie Guillen (manager of White Sox then) for using a gay slur at a reporter.

Rocker also began to talk about his steroid use while he was playing in the major leagues.

Rocker later defended PED use in MLB during an ESPN interview.

“Honestly, and this may go against what some people think from an ethical standpoint, I think it was the better game.  At the end of the day when people are paying their $80, $120, whatever it may be, to buy their ticket and come watch that game, it’s almost like the circus is in town…They are paid to be entertained. They wanna see some clown throw a fastball 101 mph and some other guy hit it 500 feet. That’s entertainment. You’re paying to be entertained…Was there anything more entertaining than 1998 — I don’t care how each man got there — was there anything more entertaining than 1998? Watching Sammy Sosa and Mark McGwire chase 61 home runs?”

Following that interview, he issued a statement that said those comments made him sound like “a complete jerk”.


Rocker was also asked if thought taking steroids made him better as a player:

“No. Can I throw 3 or 4 mph harder because of it? Yes. Was my breaking ball better because of it? No. The reason was (for taking it) with my teammates and their confidence laying on my shoulders, with the coaching staff and their confidence on my shoulders, with the millions of Atlanta Braves fans, I am not going to step on that mound with that kind of responsibility with my gun half loaded. Knowing the people I am going to be facing, I know what they’re doing; I am not coming to the mound halfcocked.”

In 2011, he released an autobiography called Scars and Strikes.

Rocker has dabbled in acting with minor parts through the years.

In 2014, he appeared on the reality television show Survivor; he finished in a disappointing 16th place.

John Rocker voted off 'Survivor' after he challenged opposing tribe to a fight http://t.co/SsZW4cNWNL pic.twitter.com/s9oTu3DPMb

Since 2012, he is a writer for WorldNetDaily. 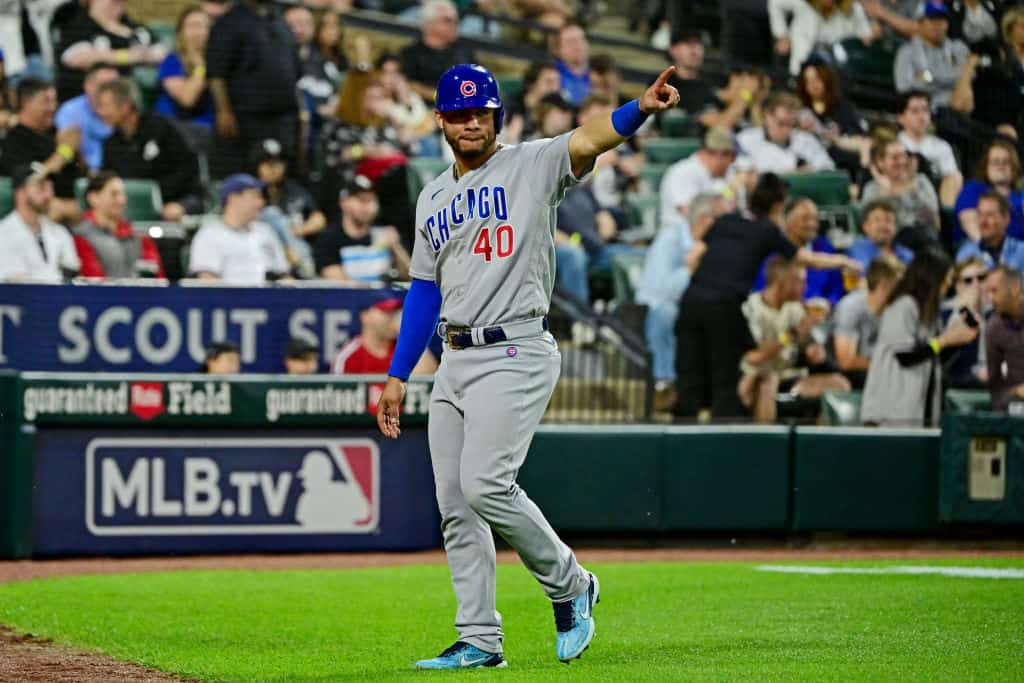 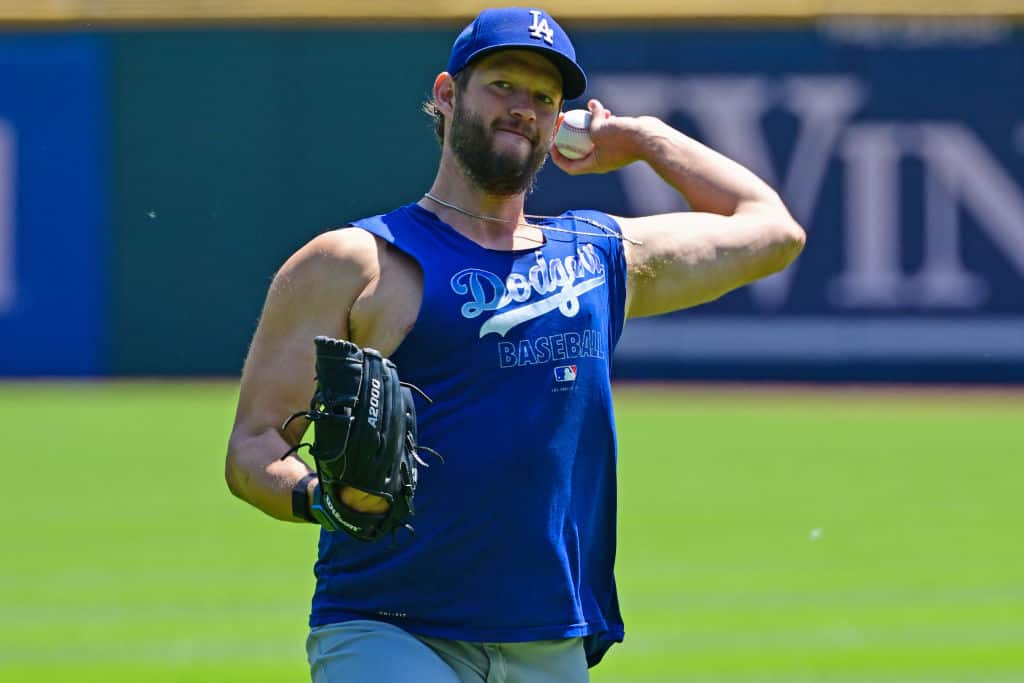 Clayton Kershaw Is Back On The Schedule Once Again 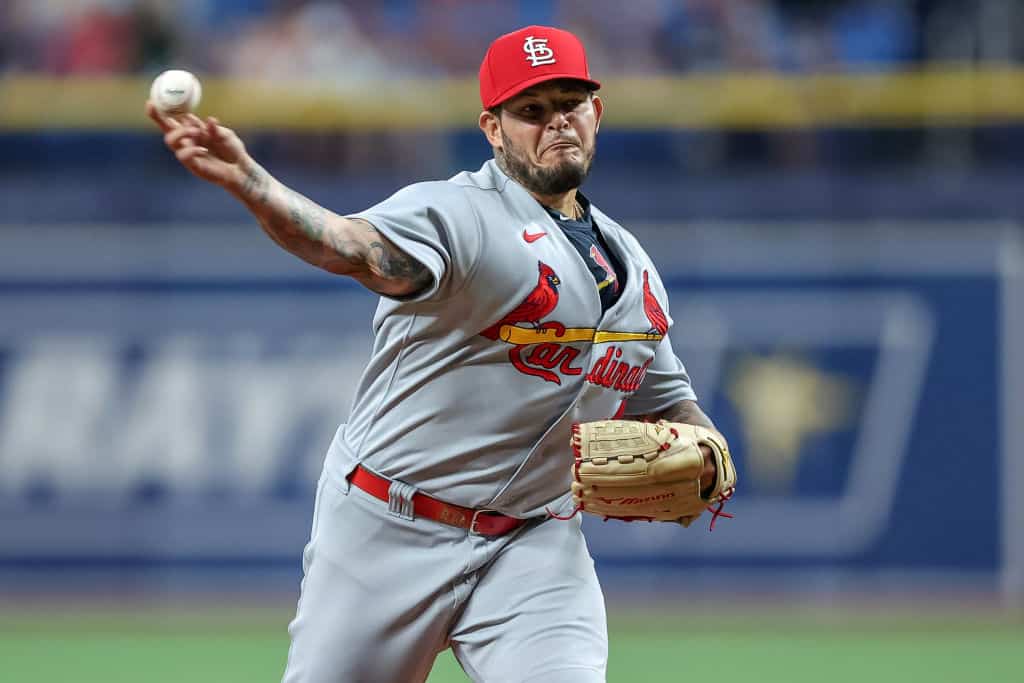