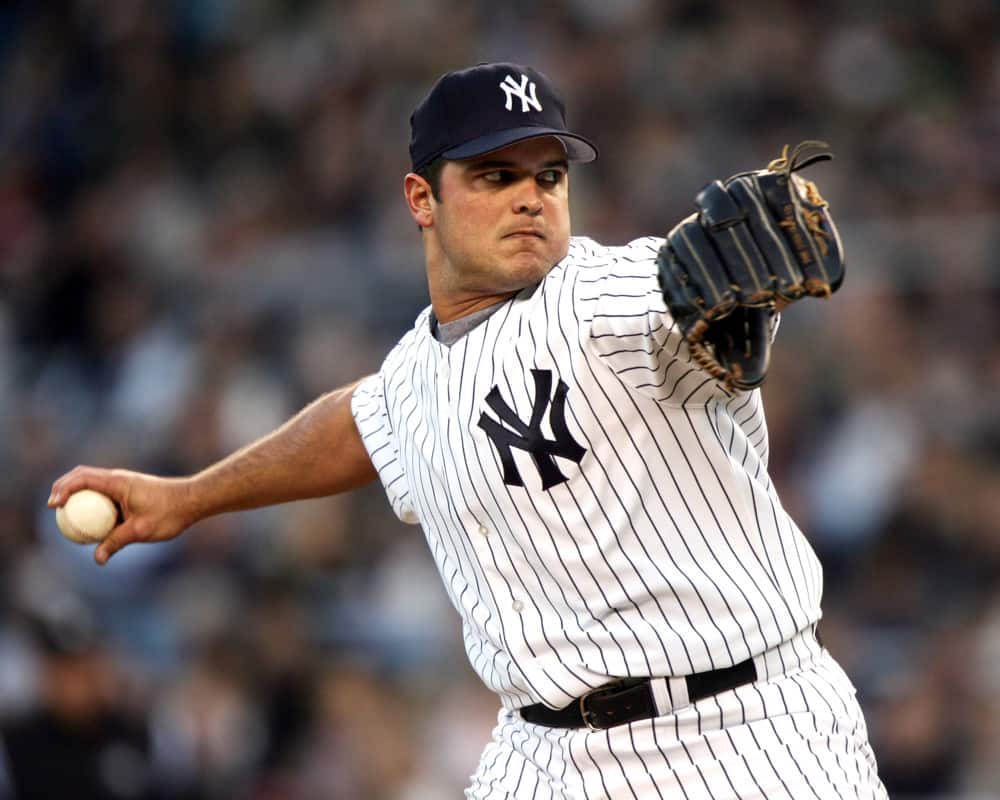 For Cleveland fans, he is known as the pitcher that took the mound in the fateful World Series Game 7.

Wright, the then 21-year-old rookie, dueled with established pitcher Al Leiter of the Marlins.

He was the first rookie to pitch in a World Series Game 7 since 1987, looking to become the first to win the game since 1909.

The team also showed their faith with the rookie, turning to him on just three days of rest.

While each spun a stellar game, Wright was better on that night.

In six and a third innings, Wright allowed just one run with seven strikeouts.

He was able to scatter five walks and hold on to the Indians’ lead.

However, all Indians fans will cringe at the thought of what ended up happening in that game.

Unfortunately, Wright’s performance was all but forgotten in the lore of history.

He was a rookie, throwing on just three days of rest, who shut down the opposing team in the most important game of the season.

However, this was the peak of a career that never amounted to much for Wright.

After that Game 7 start, what happened to Wright and what caused his career to not go as planned?

It was in 1999, however, that his potential would be stunted.

Wright was hit with a shoulder injury that he wasn’t able to escape throughout his career.

He began the 2000 season pitching better before he injured his shoulder yet again.

The injury would require two different surgeries over two years, forcing him to miss time in the next three seasons.

This limited him to just 51.2 innings over nine starts that season.

Wright, whose fastball sat in the mid to upper 90s when he entered the league, saw the velocity continually dip.

On top of this, in his eight appearances in 2002, he posted an enormous ERA of 15.71, and the Indians elected to let him go.

The Resurgence of Wright

He joined the Padres in 2003 and struggled through half the season, being traded to the Atlanta Braves in August.

This won him a starting job with the Braves for 2004, who started him in the Minor Leagues to let him build up strength.

When he joined the Major League club, he quickly became the team’s best starting pitcher.

His home runs allowed per nine innings rate of 0.5 was also the lowest in the MLB that season.

That offseason, he signed a three-year, $21 million contract with the New York Yankees.

However, in April of the 2005 season, he once again had inflammation in his throwing shoulder.

This sidelined him for some time, as he threw in just 13 games.

His time in New York was less than ideal.

However, the injury bug hit him again in 2007 with the Baltimore Orioles and it would prove to be the end of his career.

He appeared in just three games that season, but his shoulder acted up again.

At that point, Wright elected to just hang up his cleats and end a career ruined by injury.

The End For Wright

It is a sad story for Wright, as he was a pitcher with such bright potential.

He was a gritty and talented rookie who had, given the circumstances, an amazing Game 7 start for the Indians.

However, he never had the opportunity to blossom into the pitcher he showed he could be that season.

Now, Wright will still show up to Indians events and the occasional broadcast to share his thoughts on the organization he came up with.

“My time in Cleveland was definitely a special time,” Wright said.


While the Game 7 of the 1997 World Series may cause pain for Indians fans, Wright gave the organization a glimmer of hope with his start.
Get ALL the latest MLB news straight to your inbox! Subscribe to the Cold Wire MLB newsletter here!

The Guardians Show Off Jose Ramirez Whenever Possible

Jose Ramirez Is Maintaining A Dominant Stretch In MVP Voting

The Guardians Moved On From A Former Top Prospect

Terry Francona Only Wanted To Thank His Guardians Players

Terry Francona Is Up For An Important Honor This Offseason

3 Moves The Guardians Need To Make

Guardians Fans Celebrate The Birth Of A Franchise Legend

The Guardians Made History Thanks To Great Defense